The circus passing through

Well, I had to face something new on Friday when the circus came to town. I had never been to a circus, I can't say that I'm a fan of trained captive animals performing tricks for a crowd, so I debated in my mind how to cover the event while not ignoring the fact that I feel that what they do is wrong. Either way, I paid two visits to the fairgrounds that day — the first one earlier in the afternoon to try to get some of the prep work being done, and the second to see the evening show.

At the end of the day, I walked away satisfied. I took a few shots of the animal area, being careful not to let my opinion sway the shots. I saw a few animals that were visibly frustrated or distressed, but I saw others that weren't. As for the show, other than some really corny parts geared toward the kids in the crowd, it was pretty entertaining. The performers were great, and use of animals really only amounted to some poodles jumping through hoops and running through obstacles. No big deal.

Here are a few of my favorites. 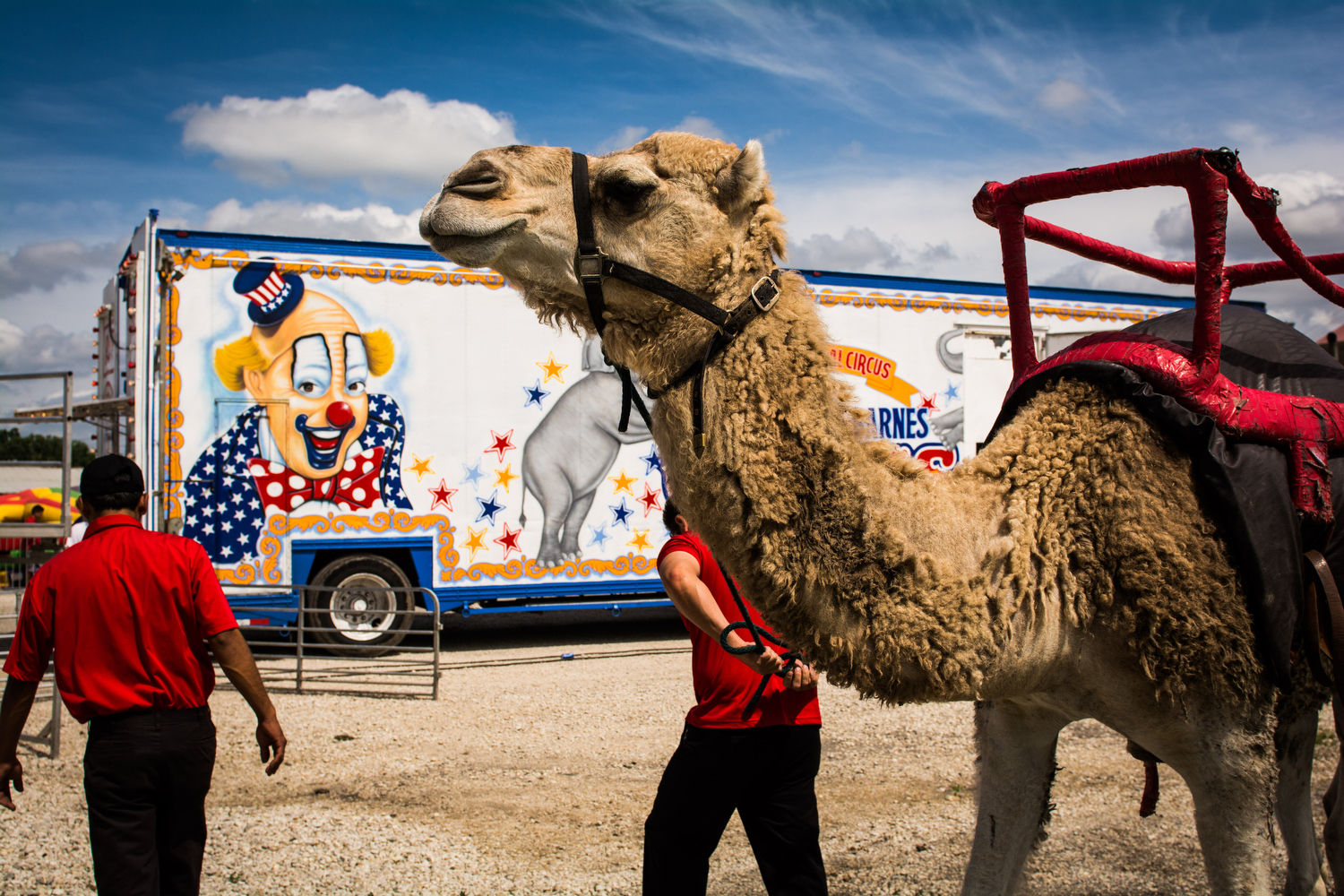 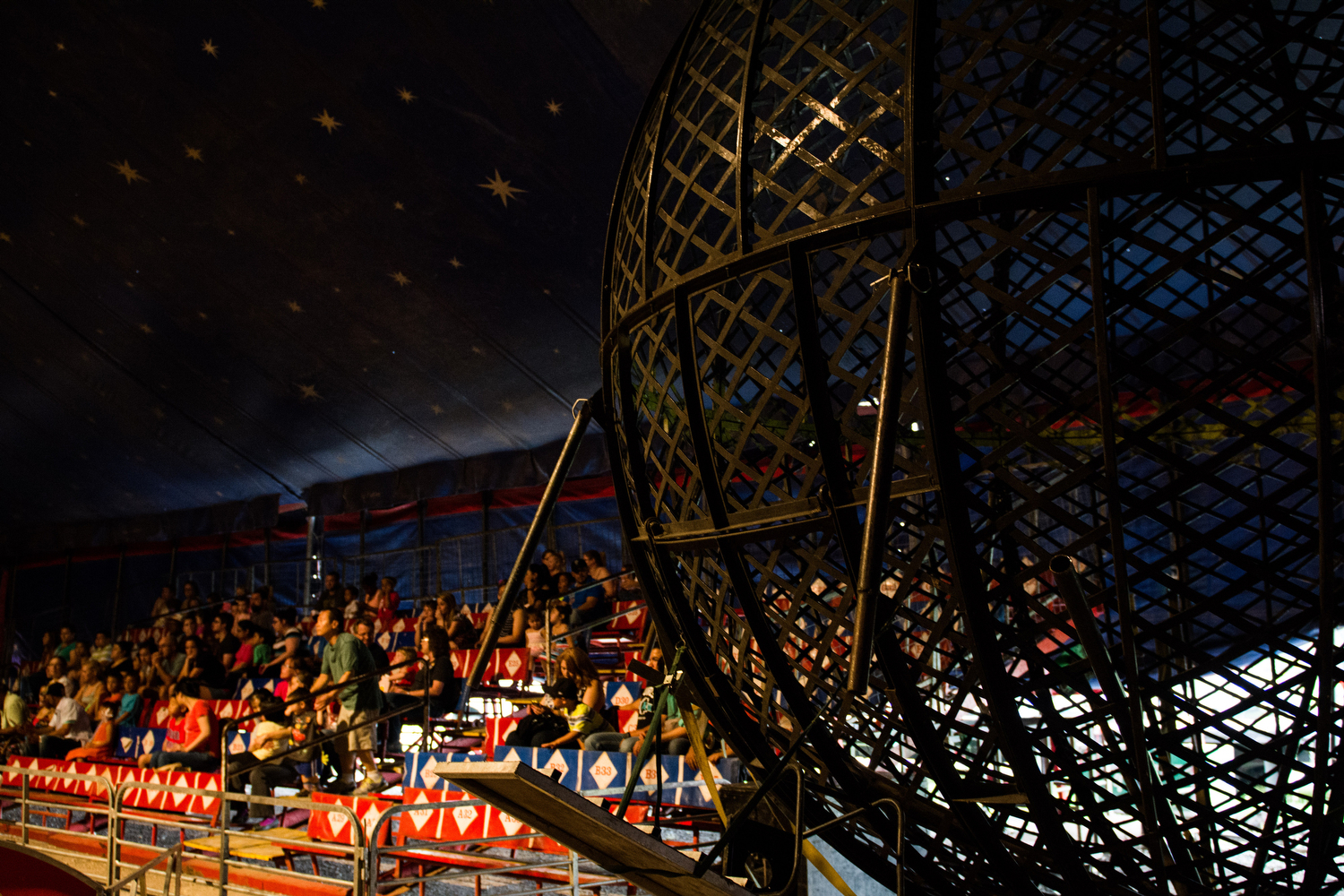 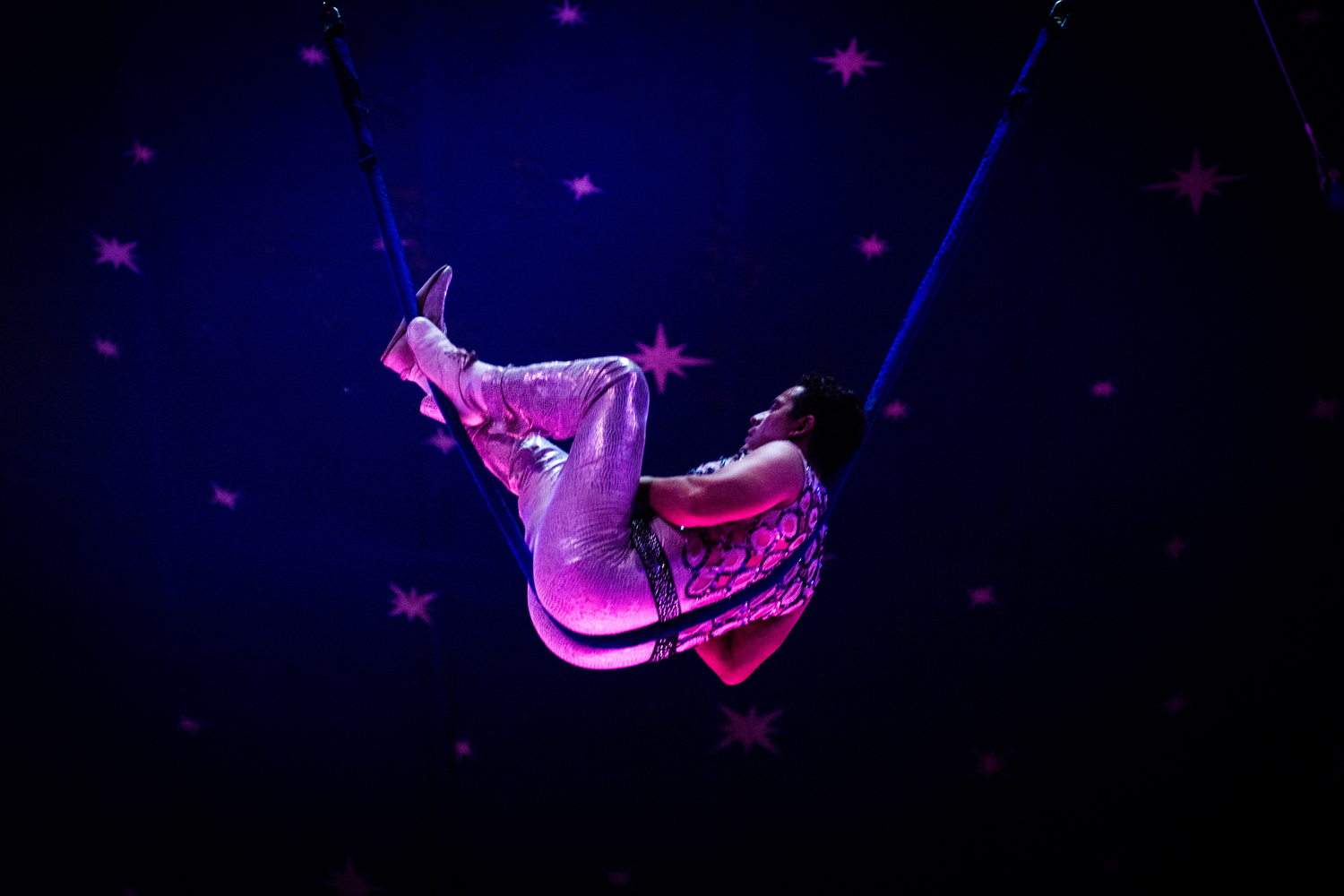 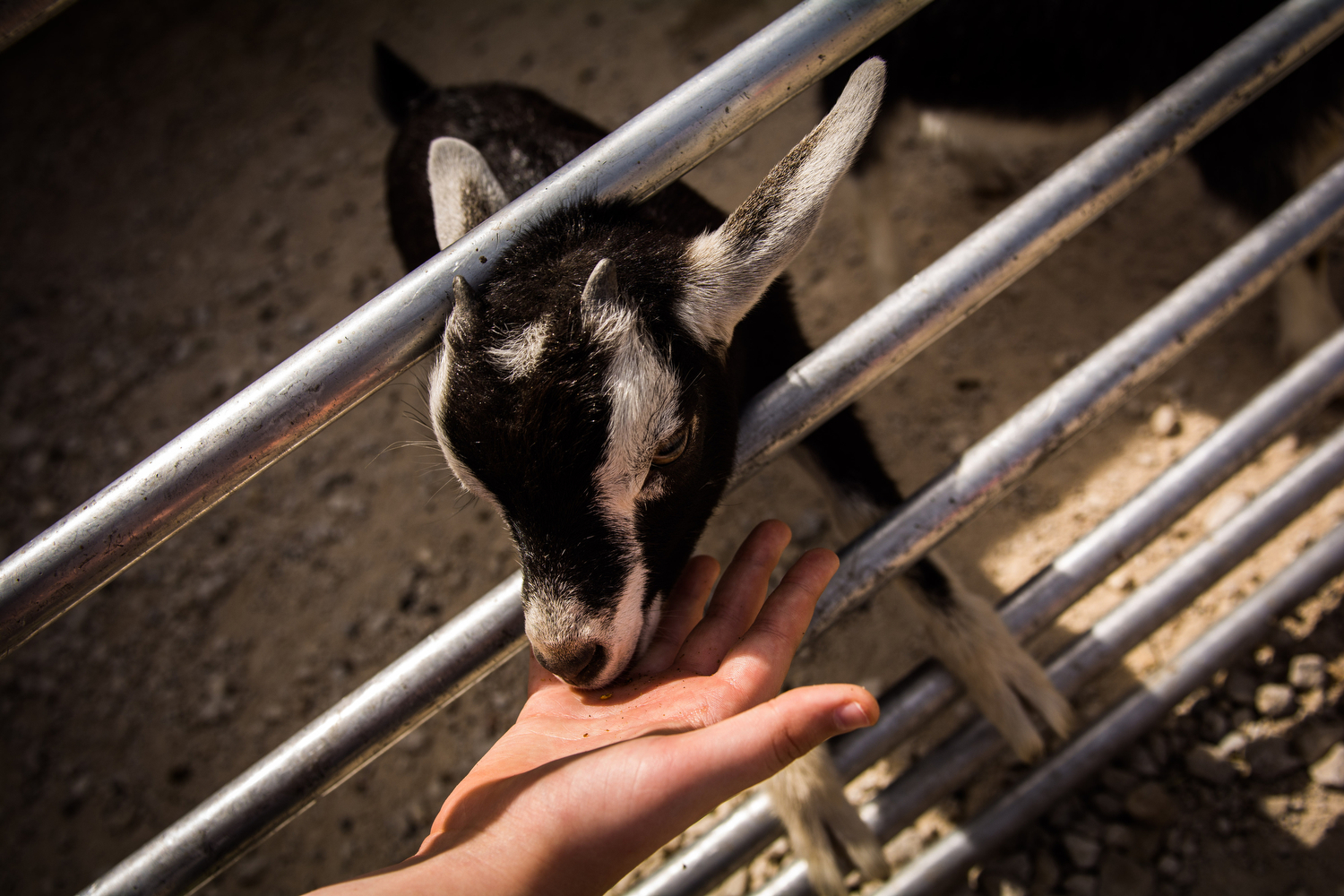 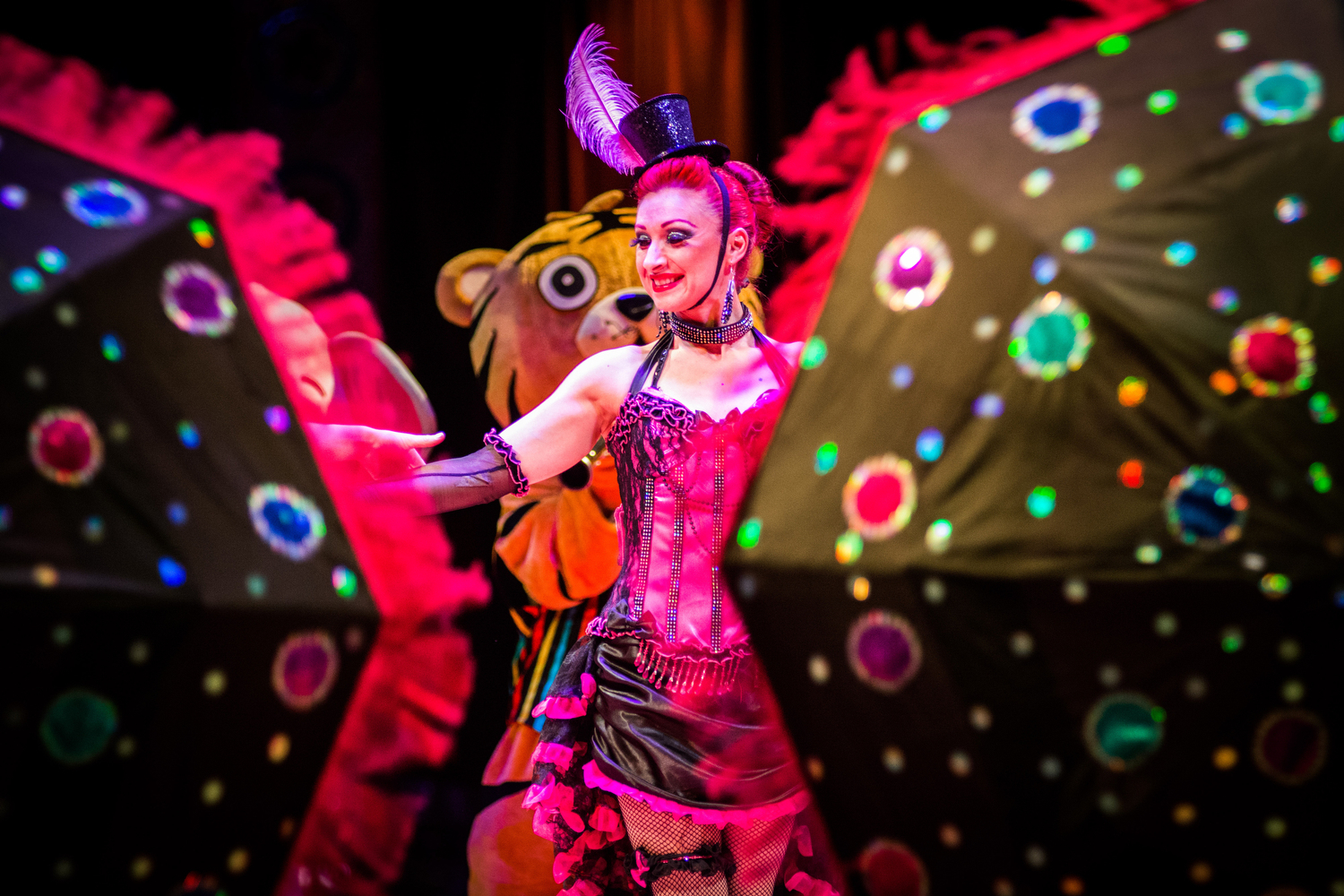 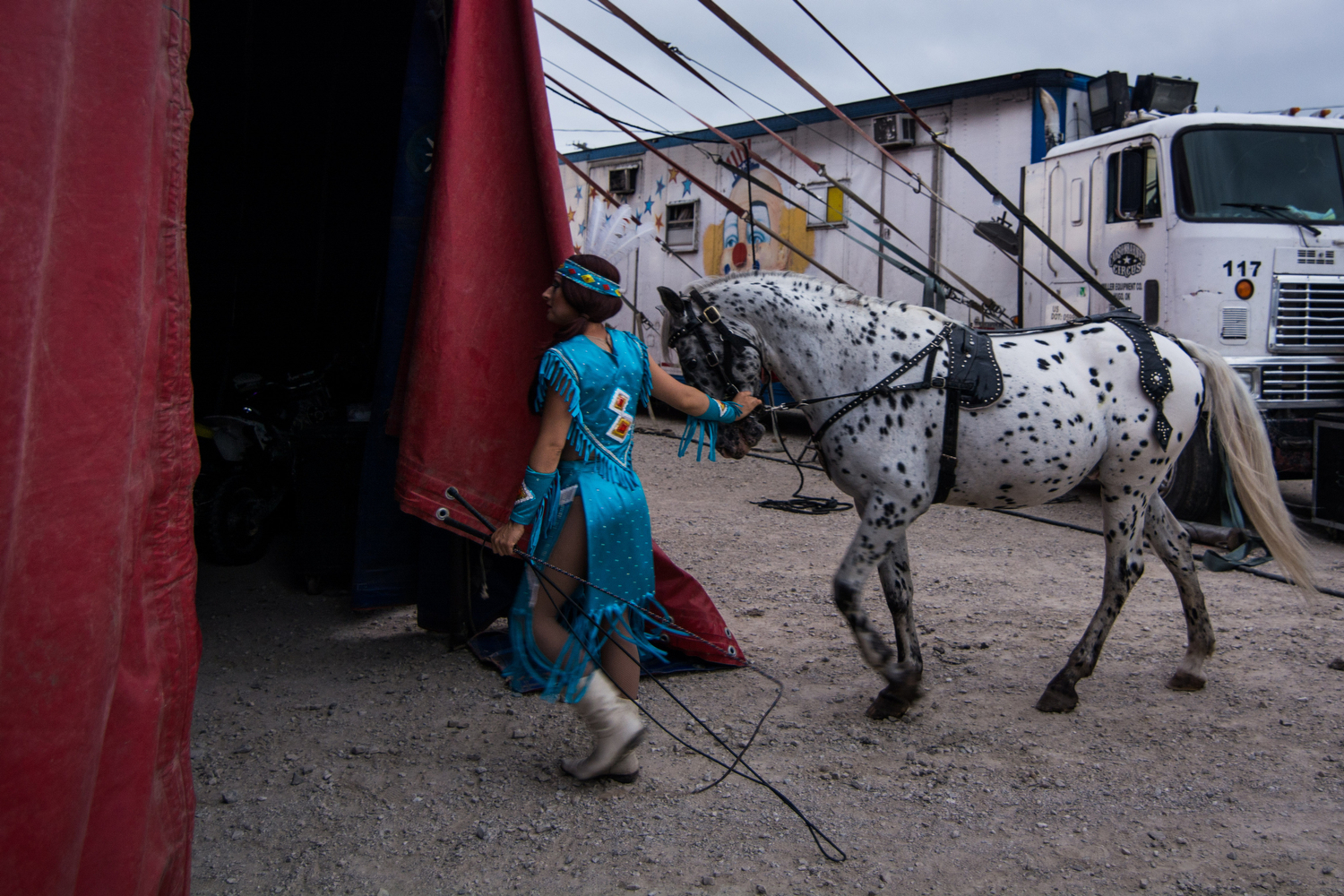 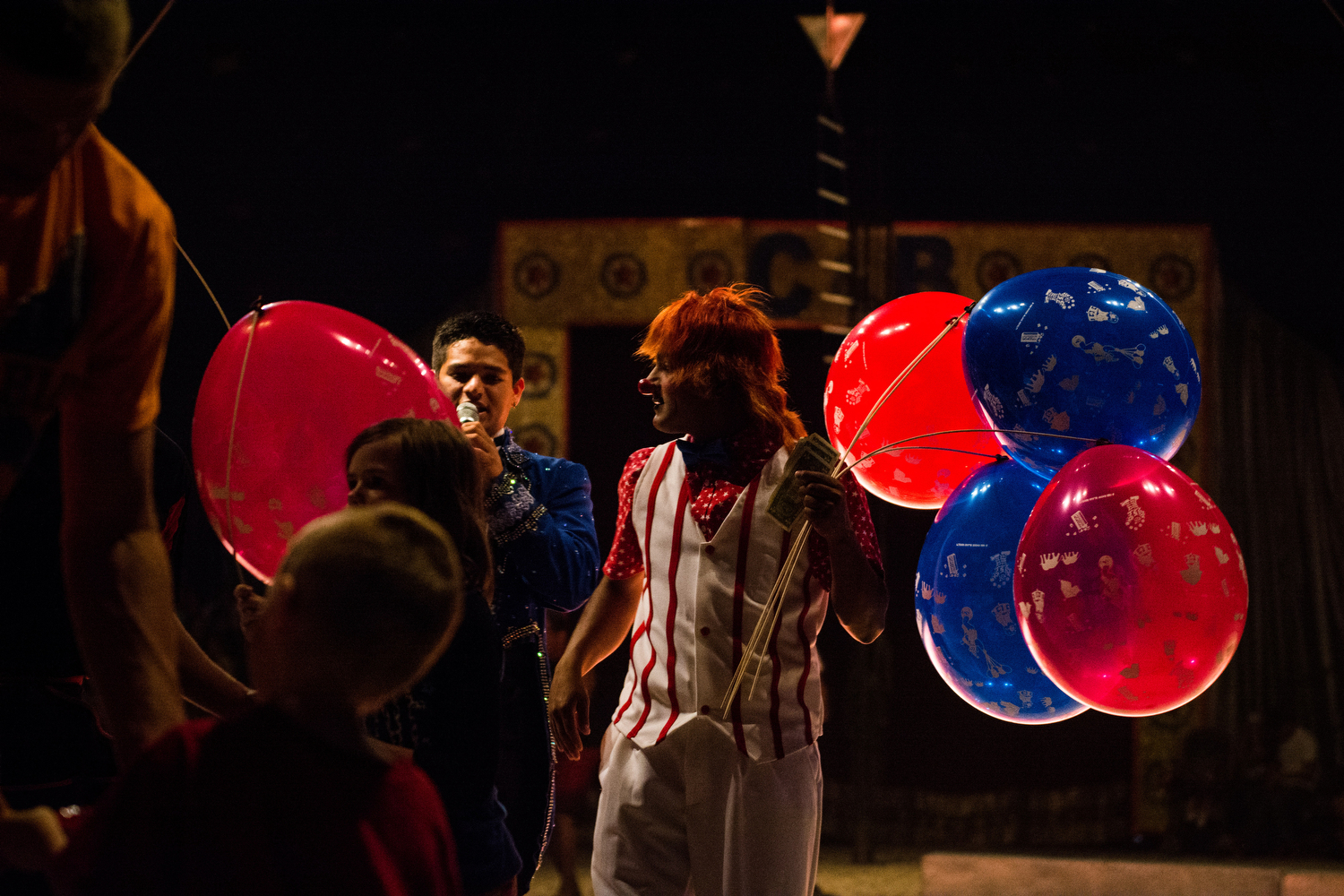 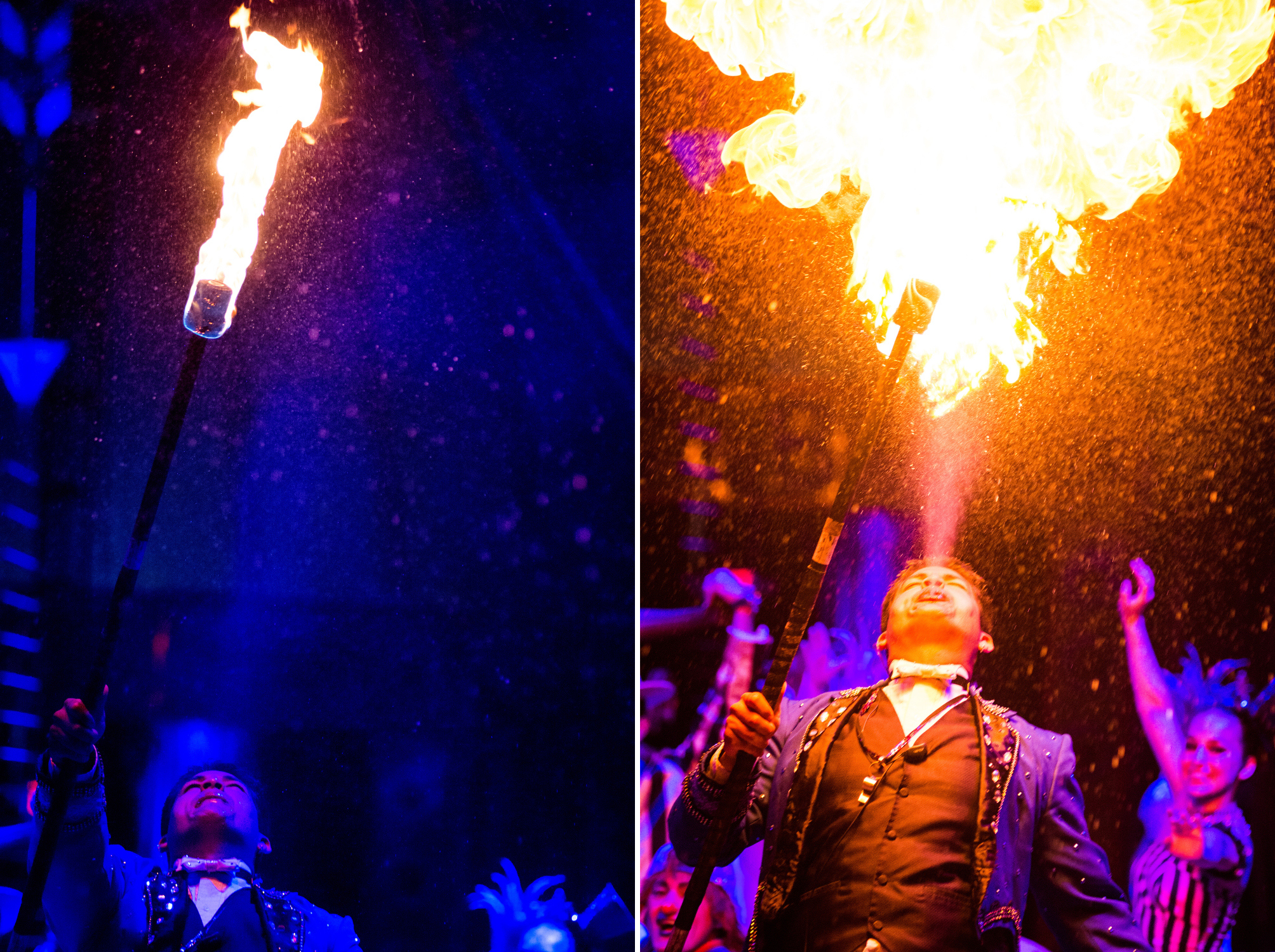 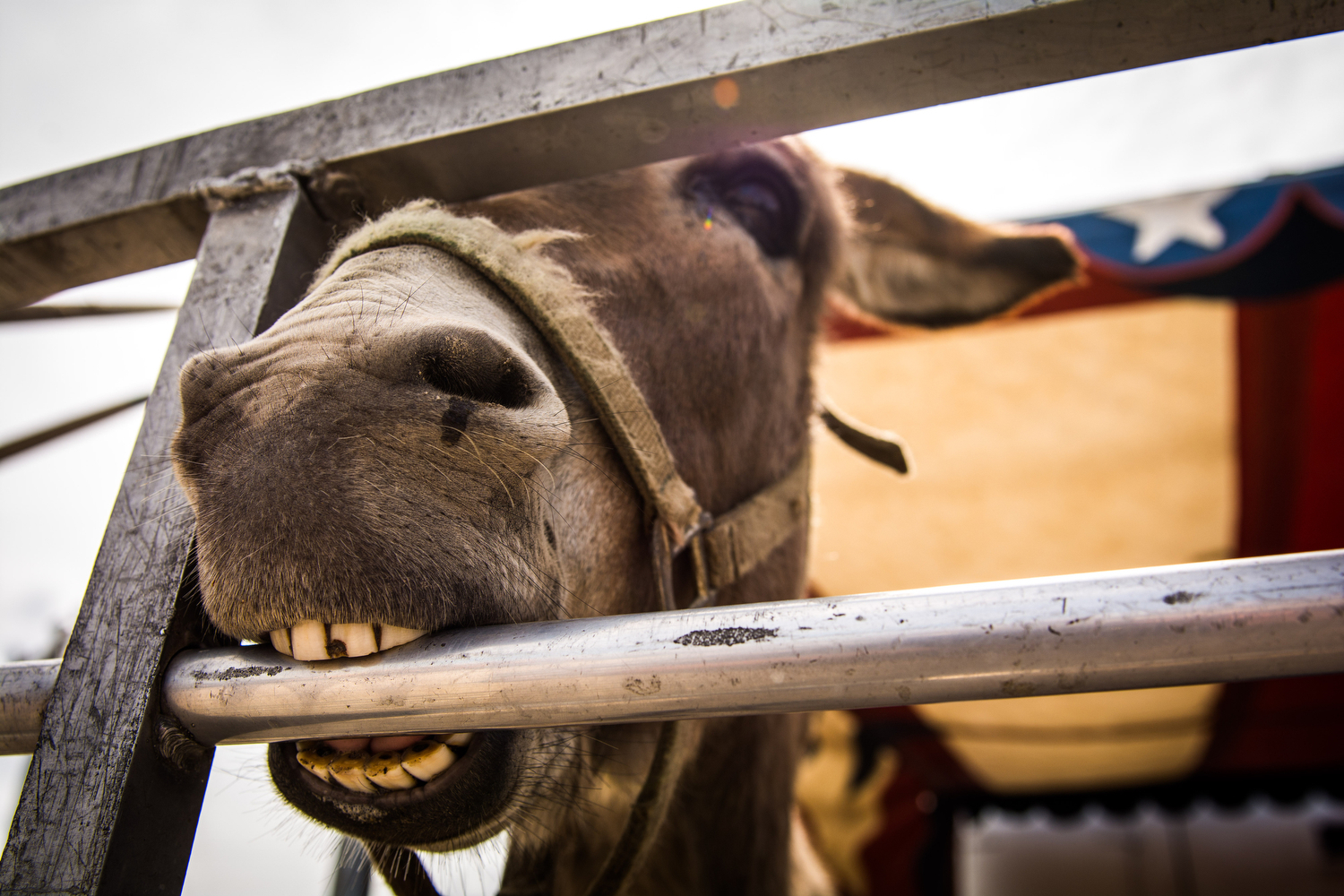 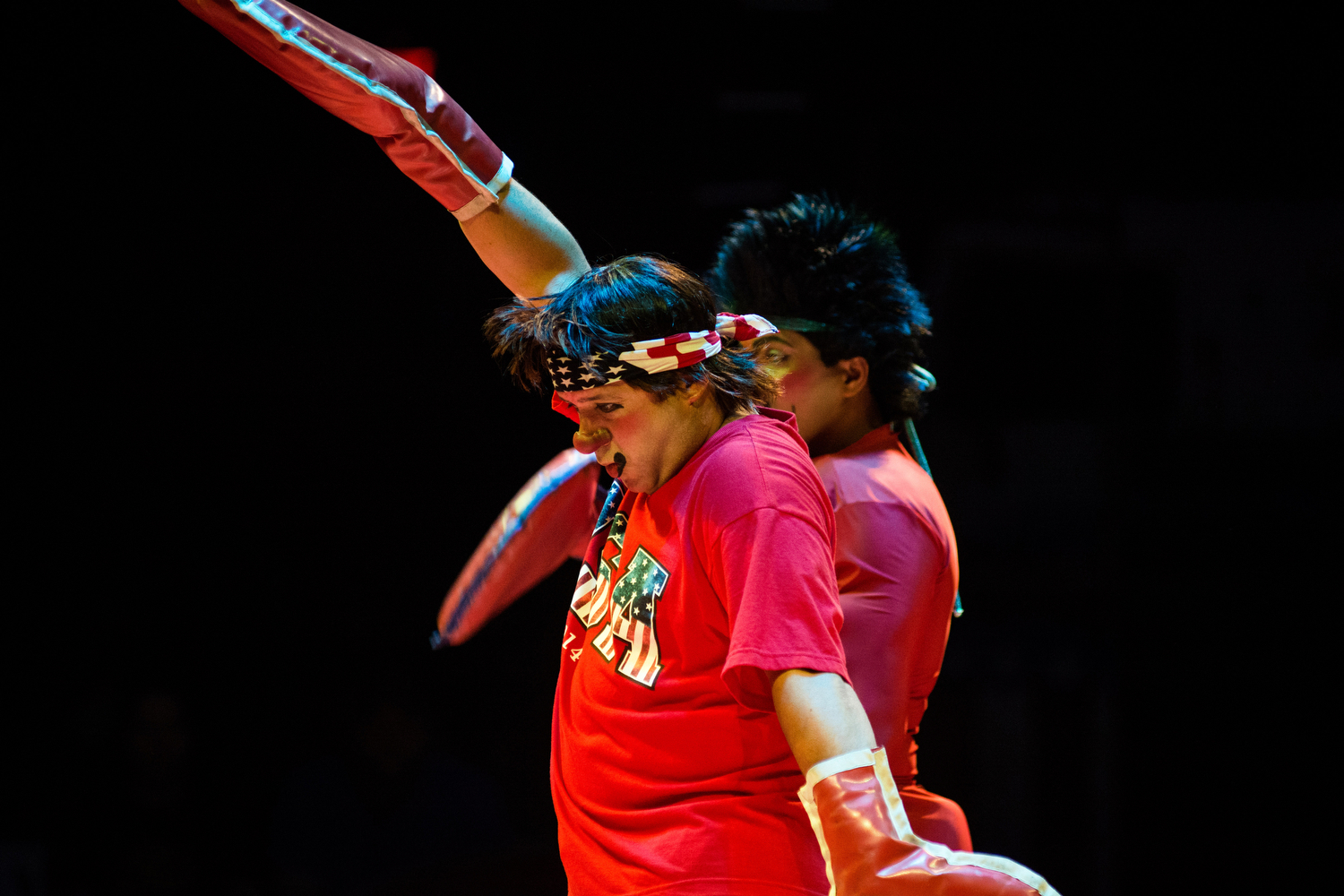 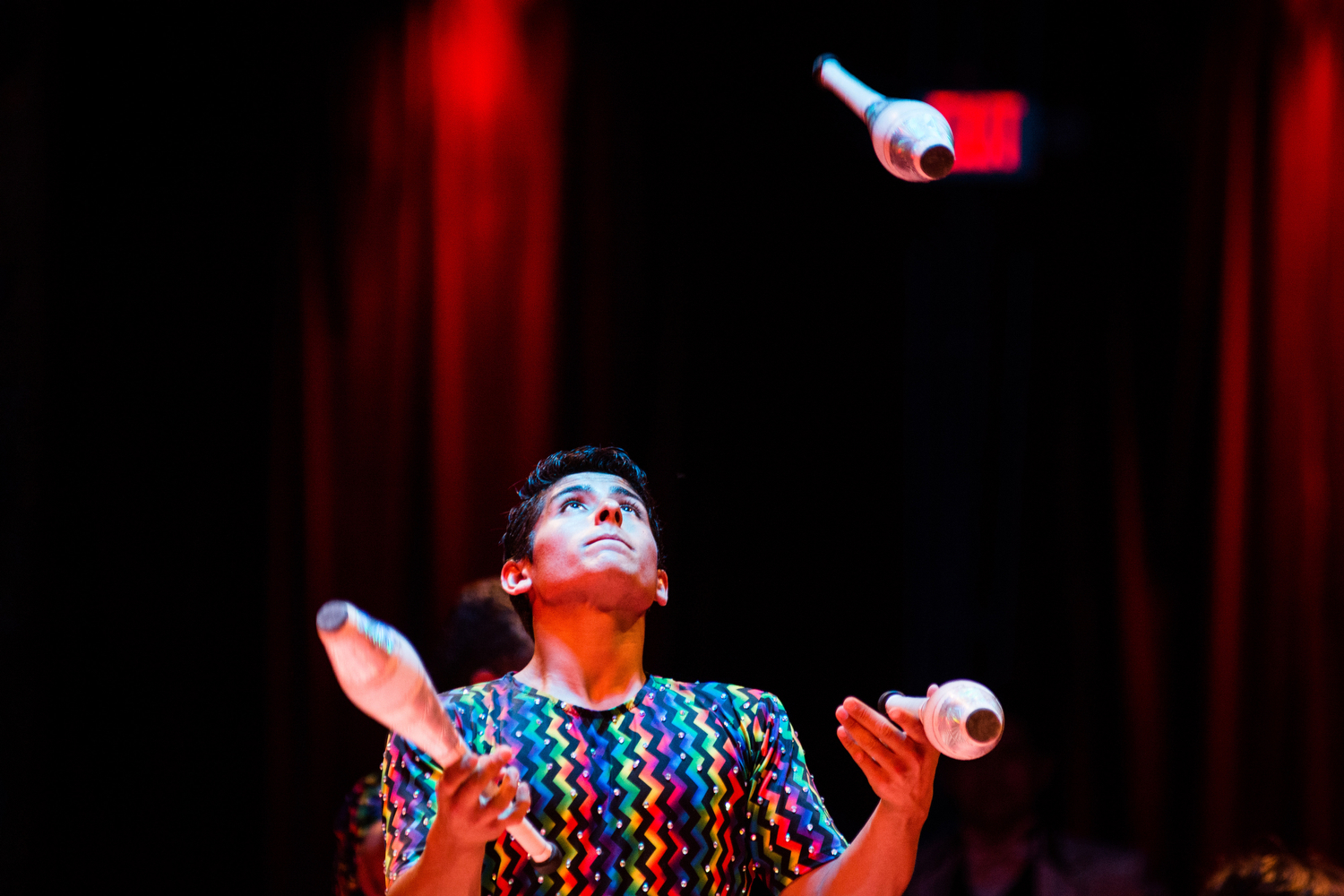 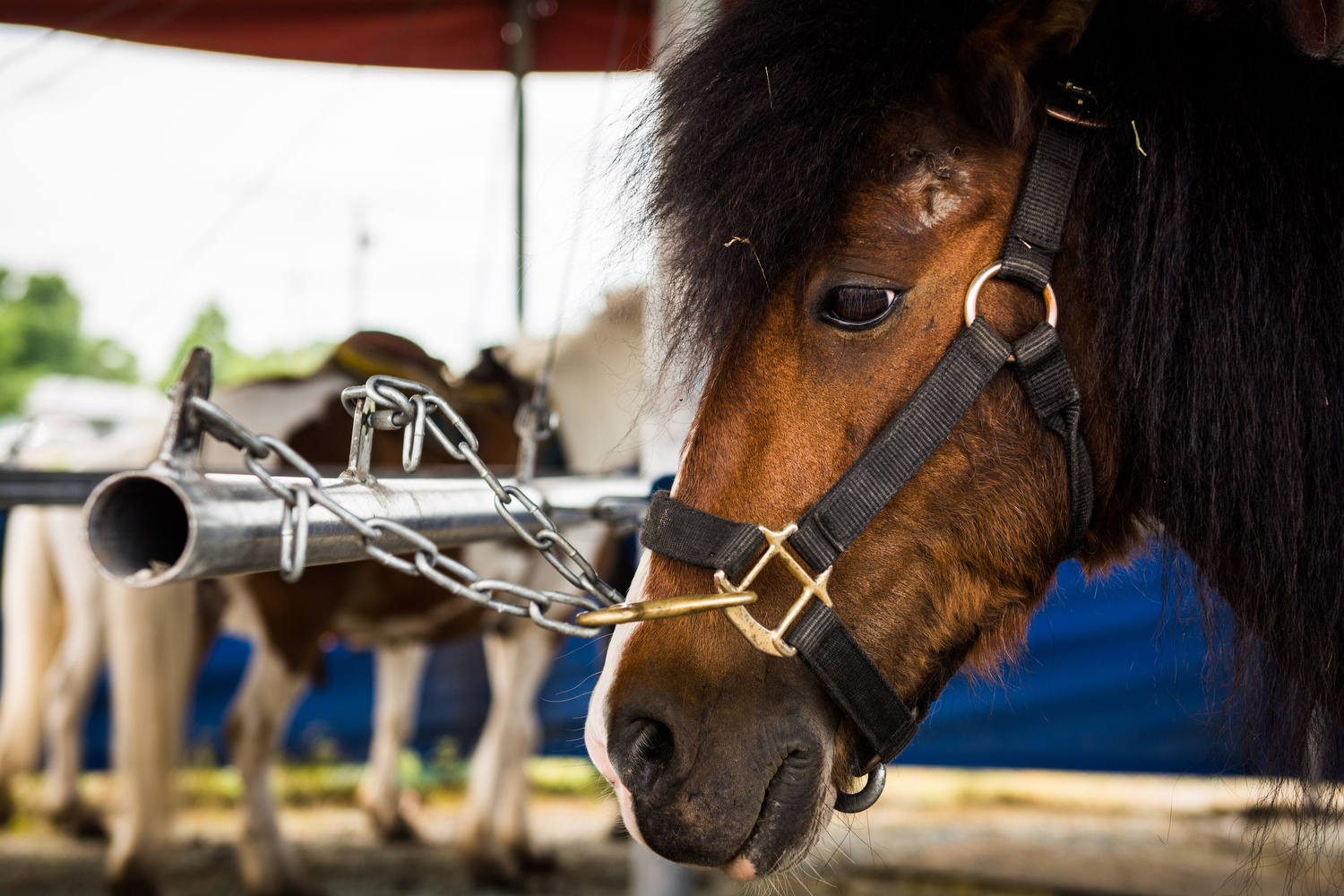 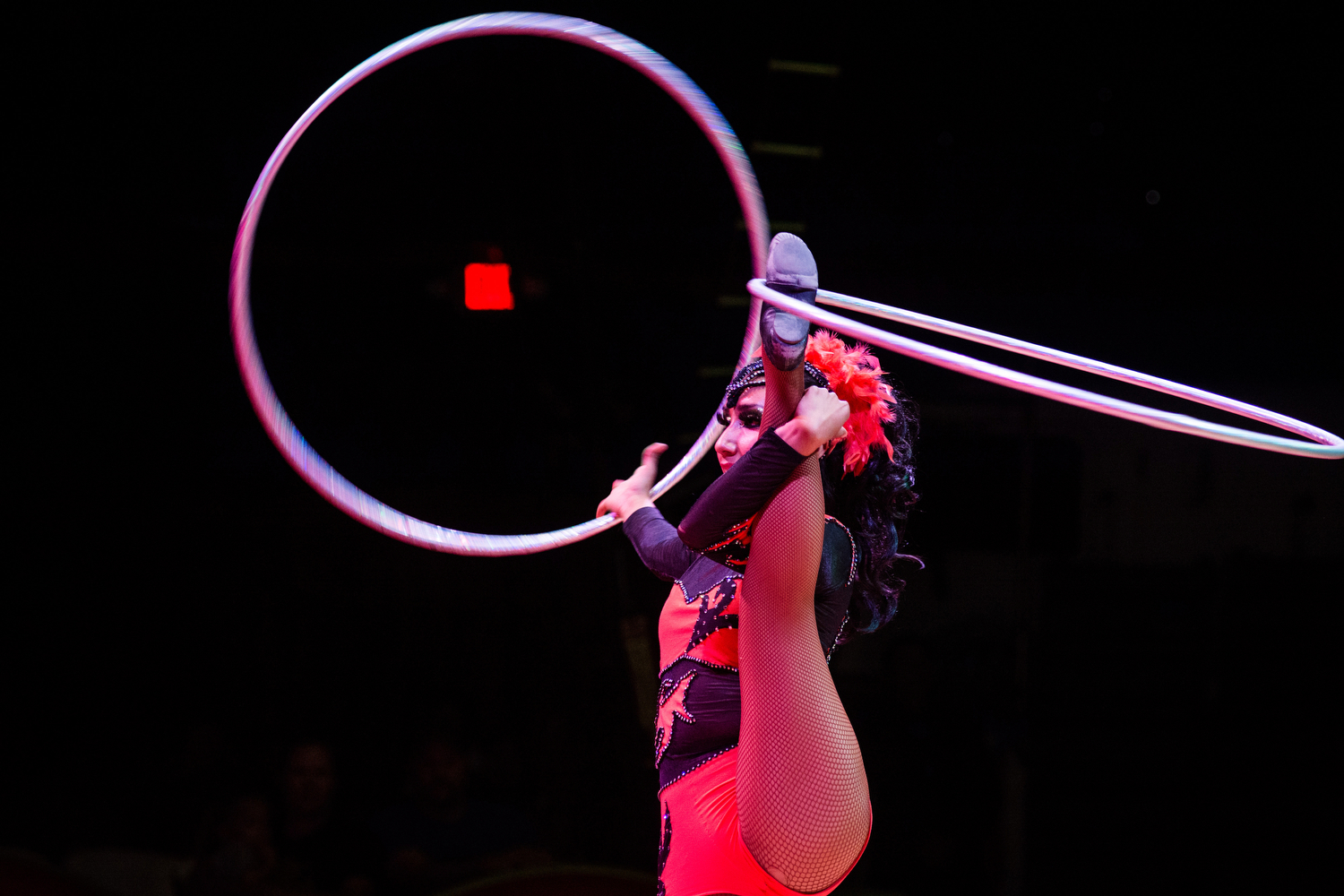 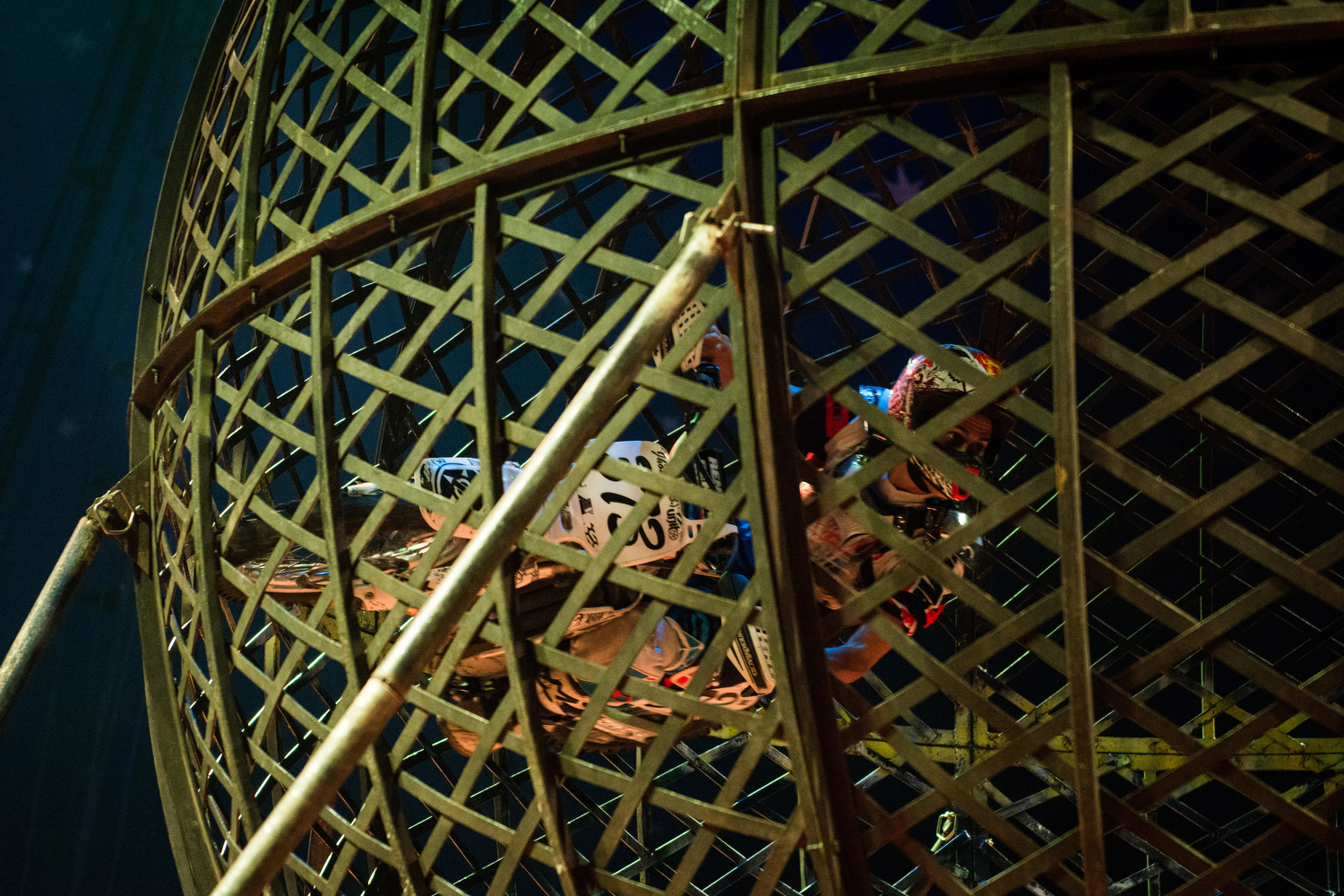 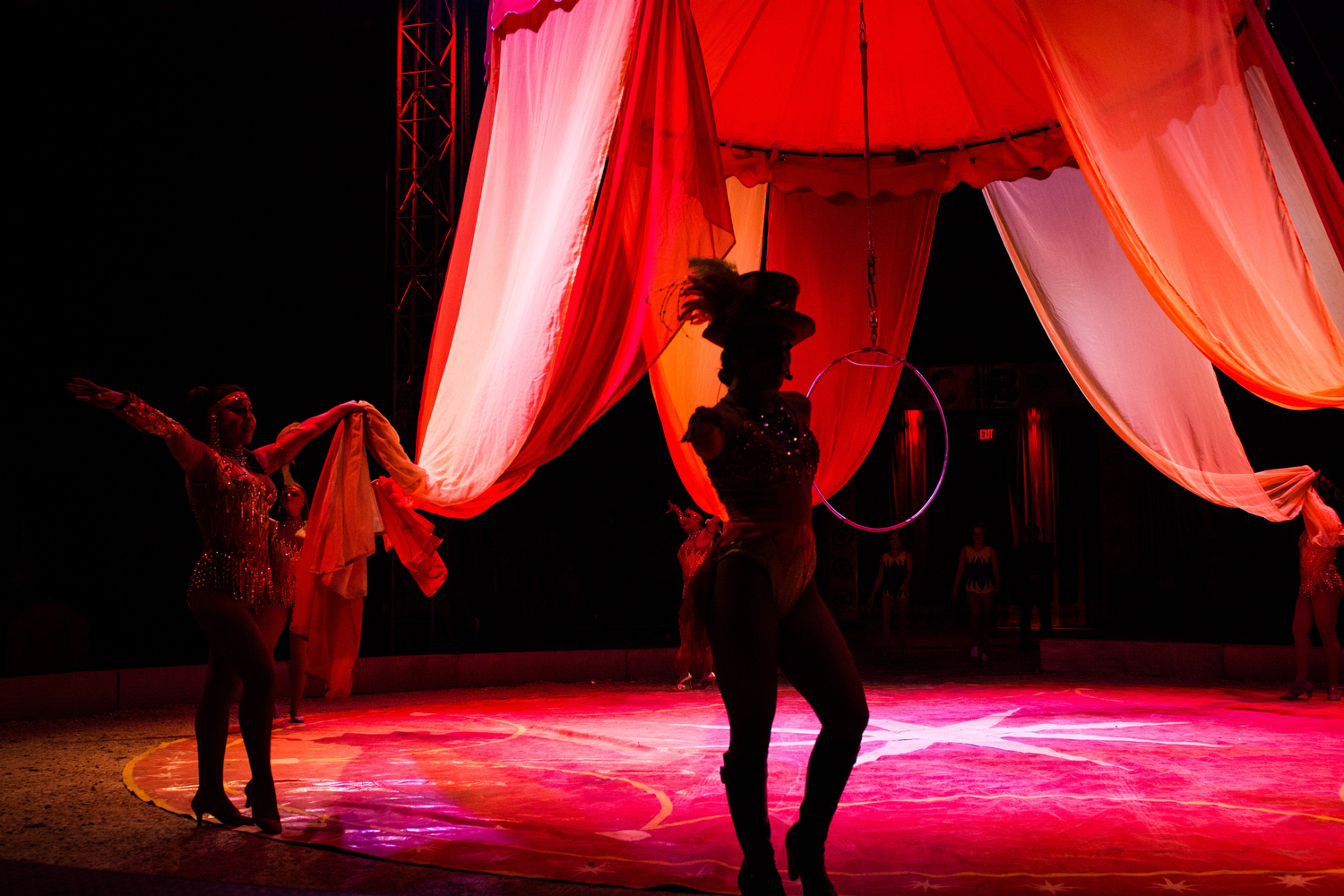 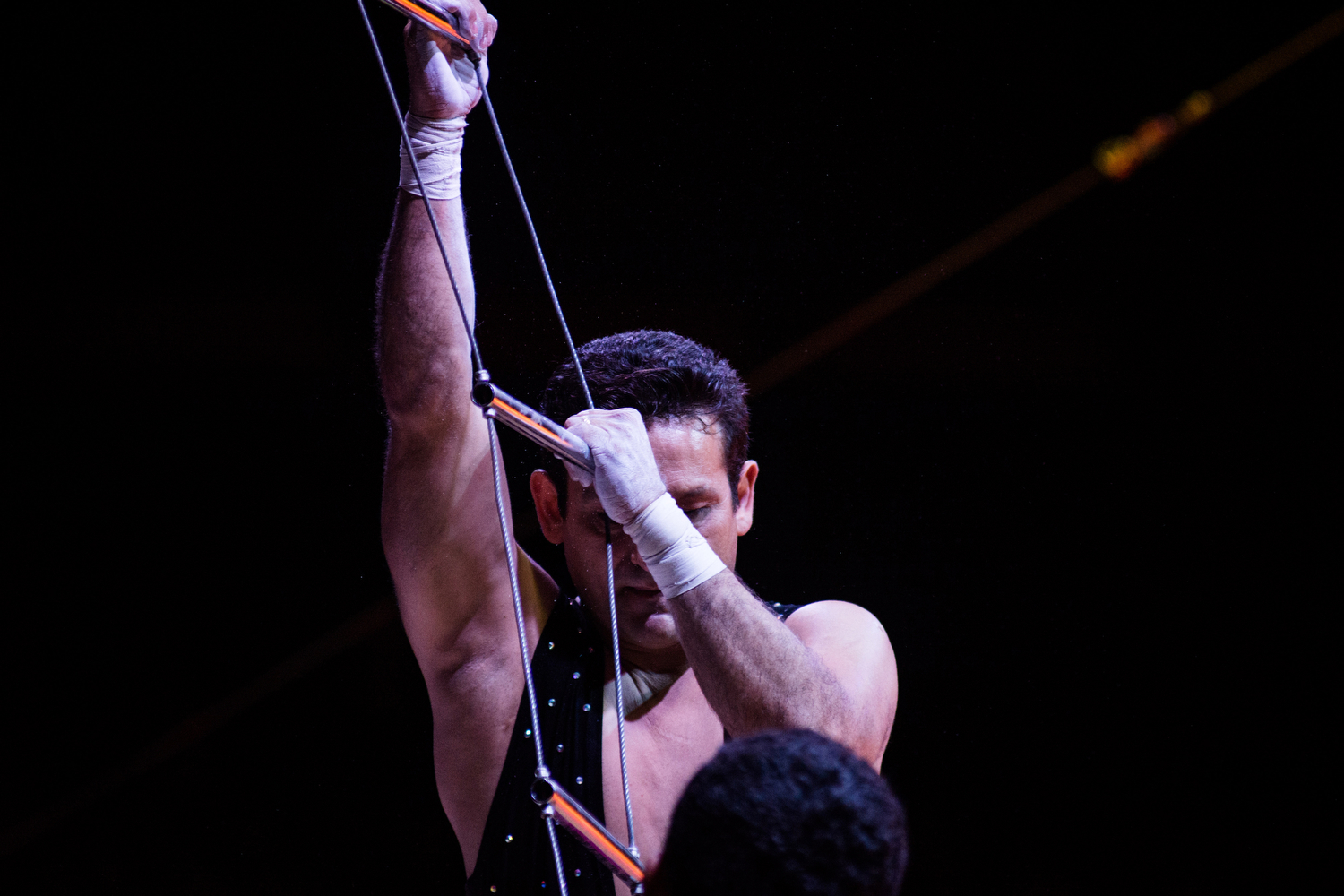 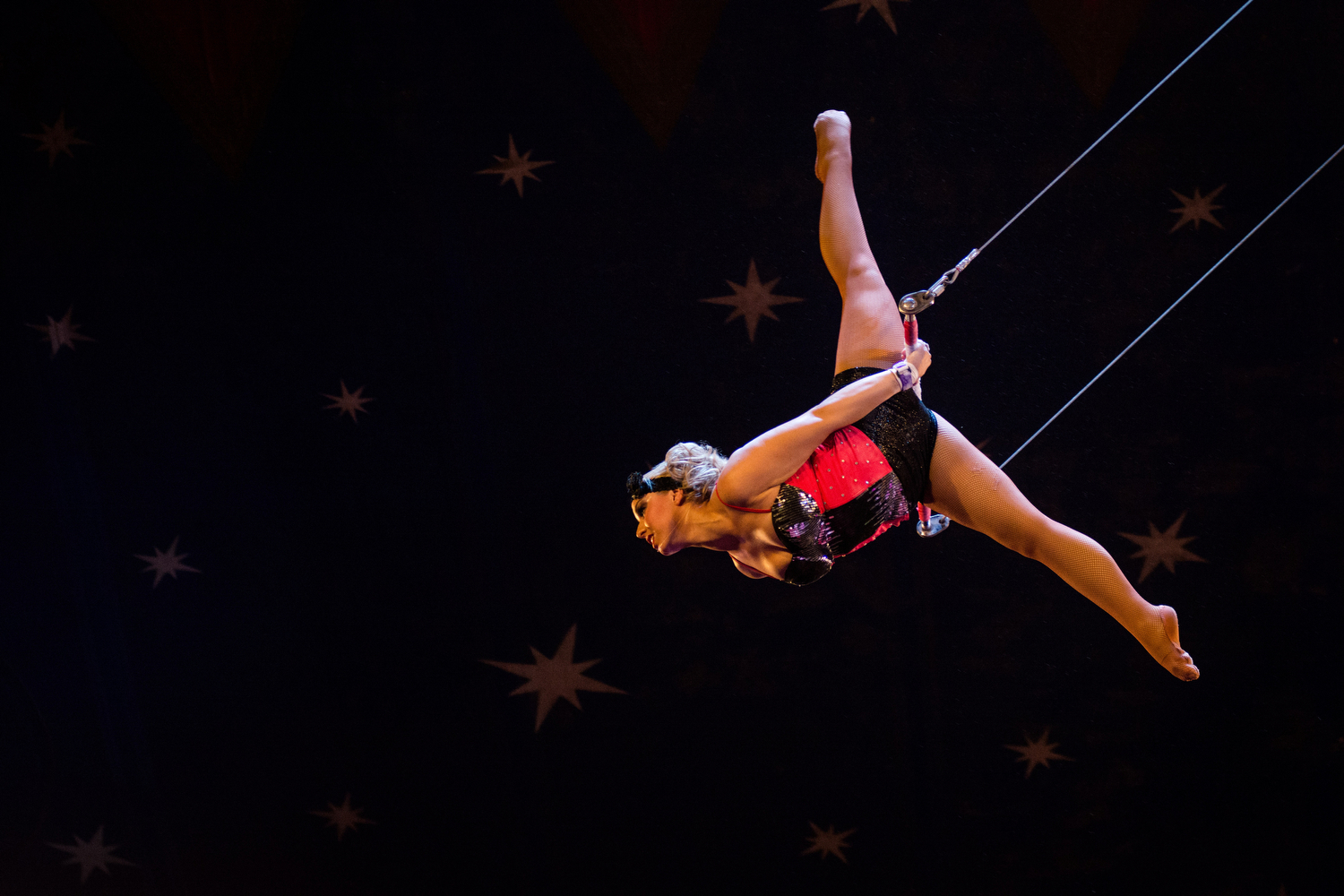