I had a really great, and really short-notice, opportunity to spend the last few days in Washington, D.C. to cover a story about the Teacher of the Year Awards and the induction of five new members of the National Teacher's Hall of Fame. For a first trip to the nation's capital, I would say this was the way to do it. I didn't get to see much at all of the monuments and memorials, and most of the day was spent either working or traveling between stories, but for a photojournalist, there might not be a cooler place to be than sitting in the White House press room at lunch time and hanging out at the back of the briefing room watching Jay Carney speak about the administration's top issues. After some downtime waiting with the other journalists, we made our way to the East Room for the ceremony, which was surreal as I realized that I wasn't watching the President speak on TV, but through my lens. 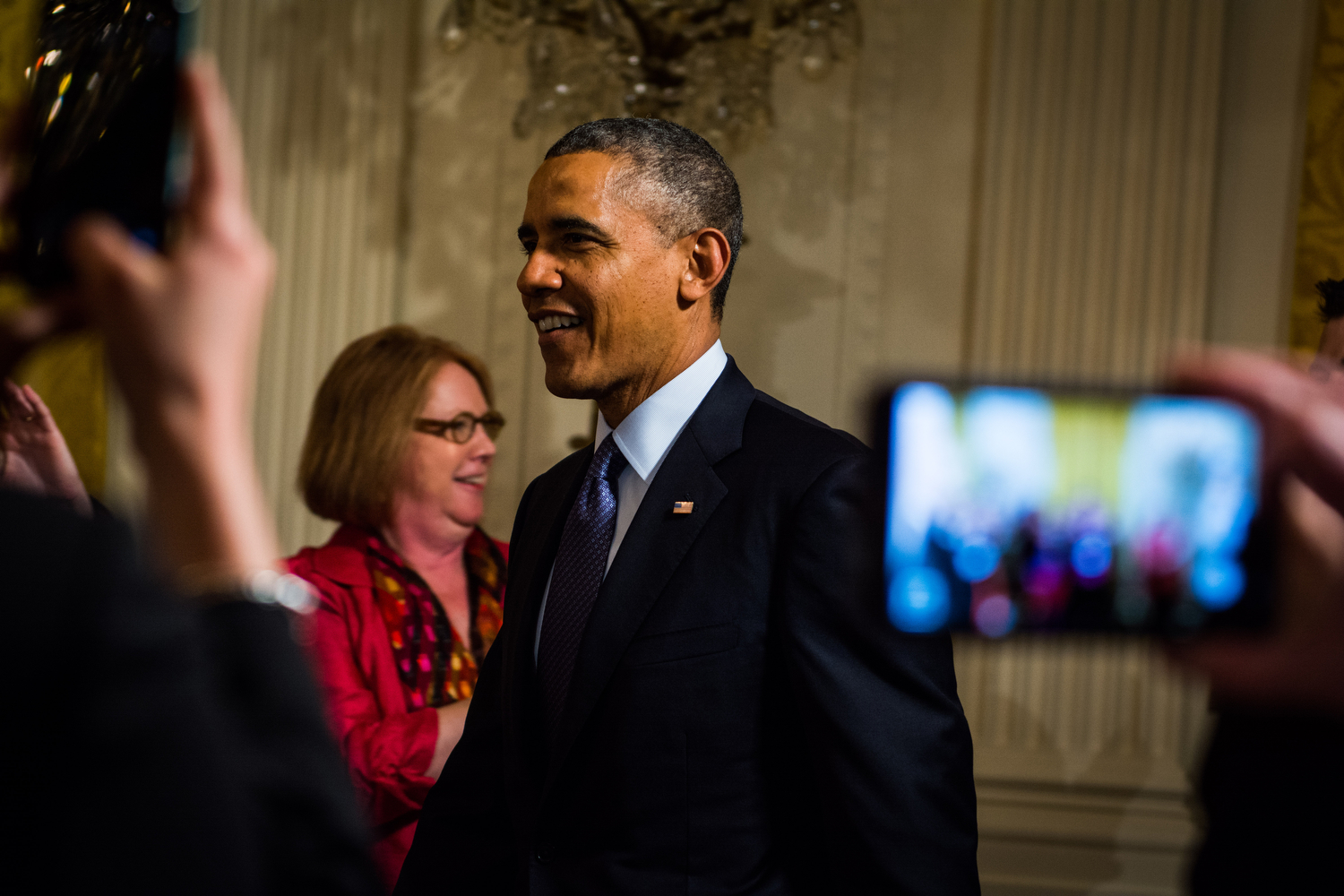 Other than finding a few great local spots to eat, and some walking around neighborhoods and the capital in the evening once work was finished, there wasn't much sightseeing. This city has a real appeal to me now. The vibe is great, professional but not as pretentious as I thought it might be, and much less busy than New York City. Never thought I would be saying it, but I'd definitely consider spending some time living here one day. 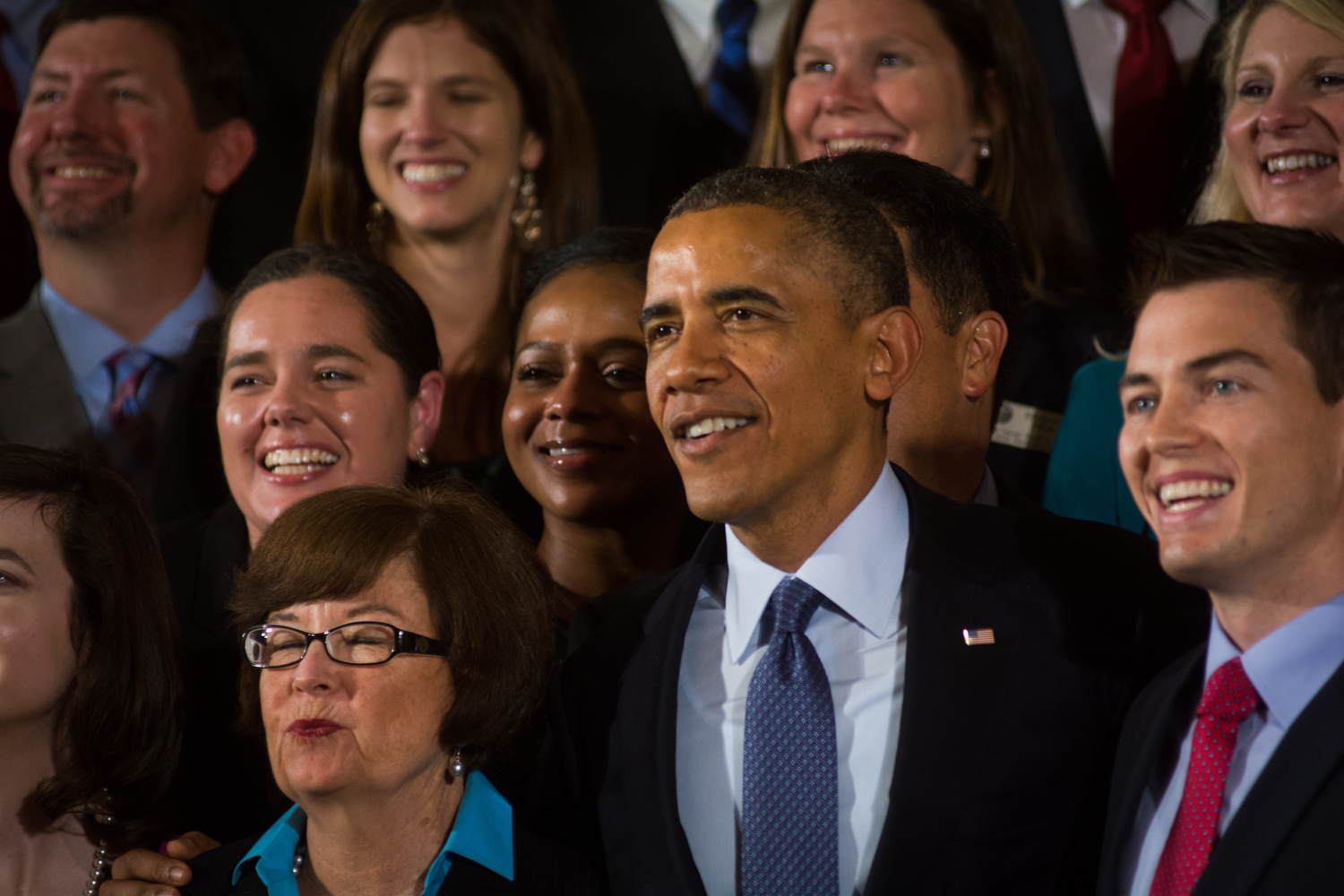 Here are a few shots from the trip, with probably a few more to come once I go through them all again on this plane ride back to Kansas in an hour. 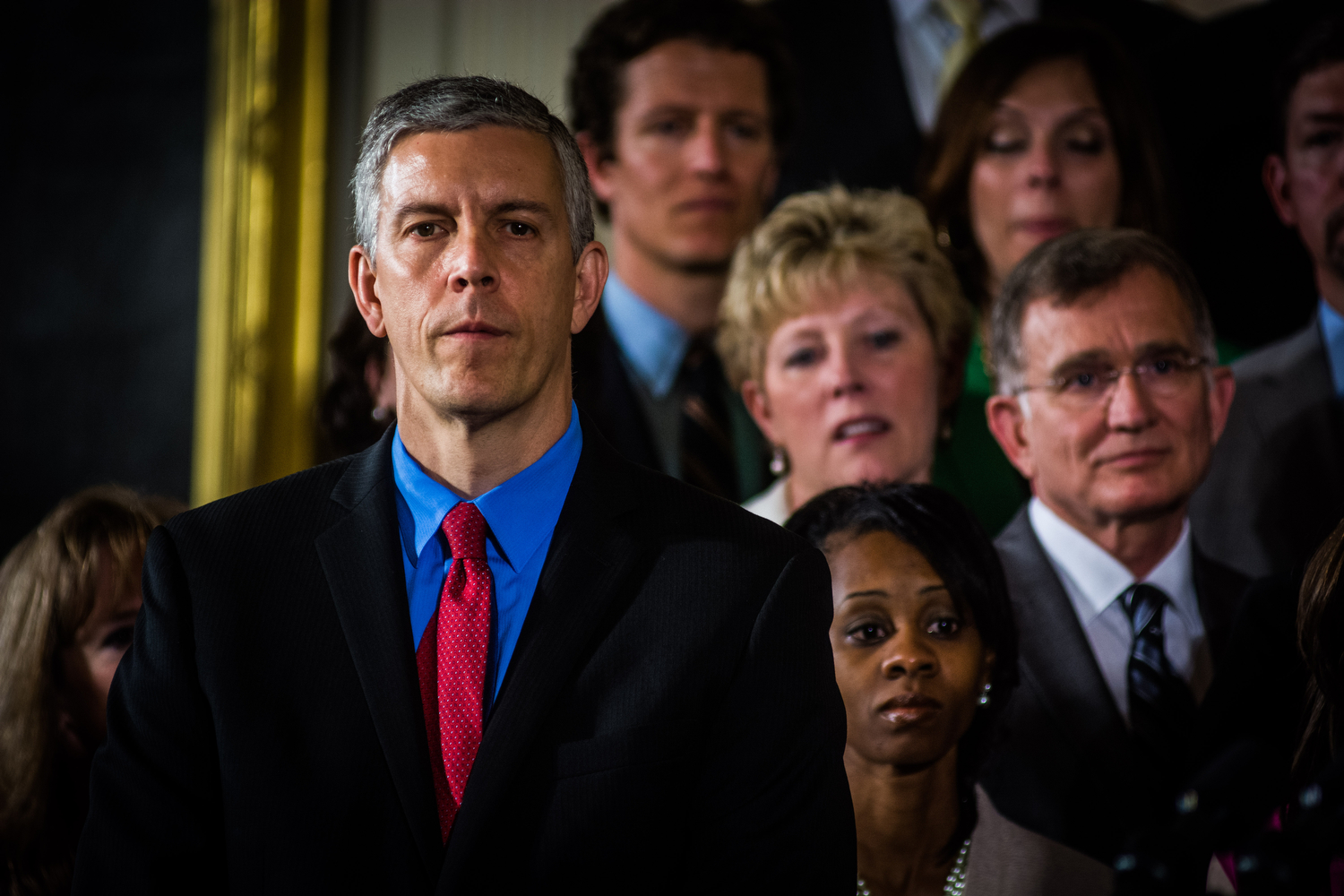 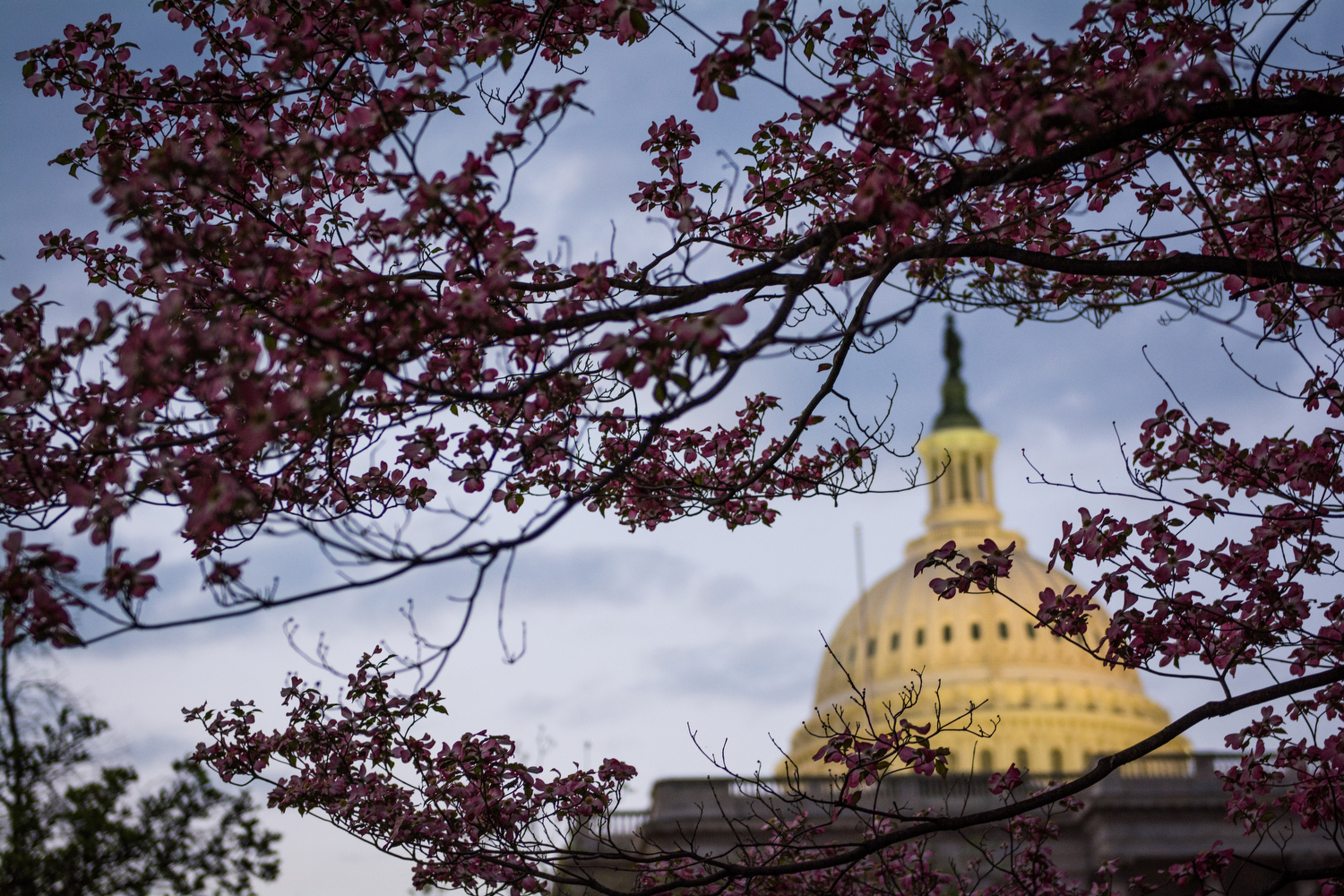 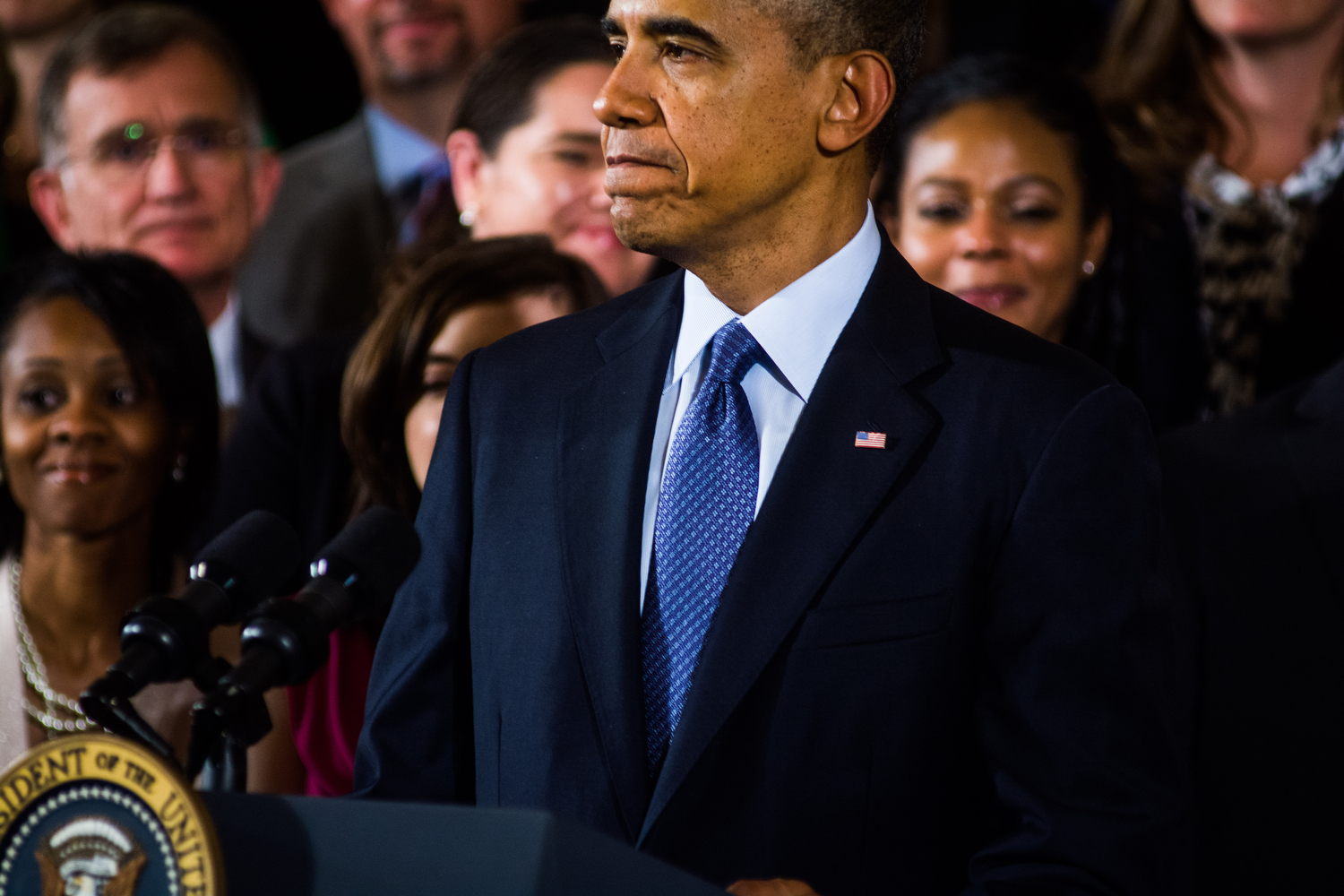 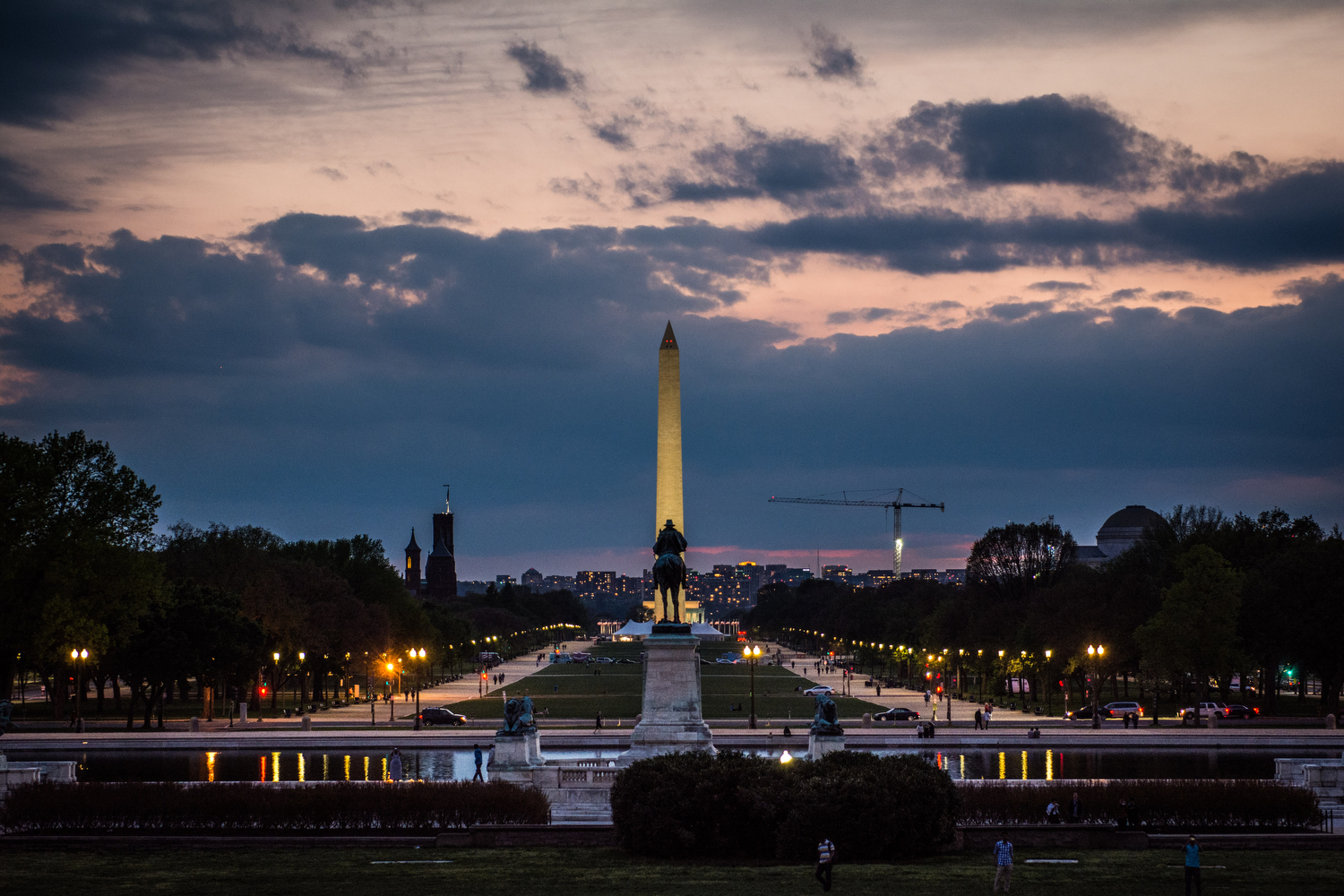 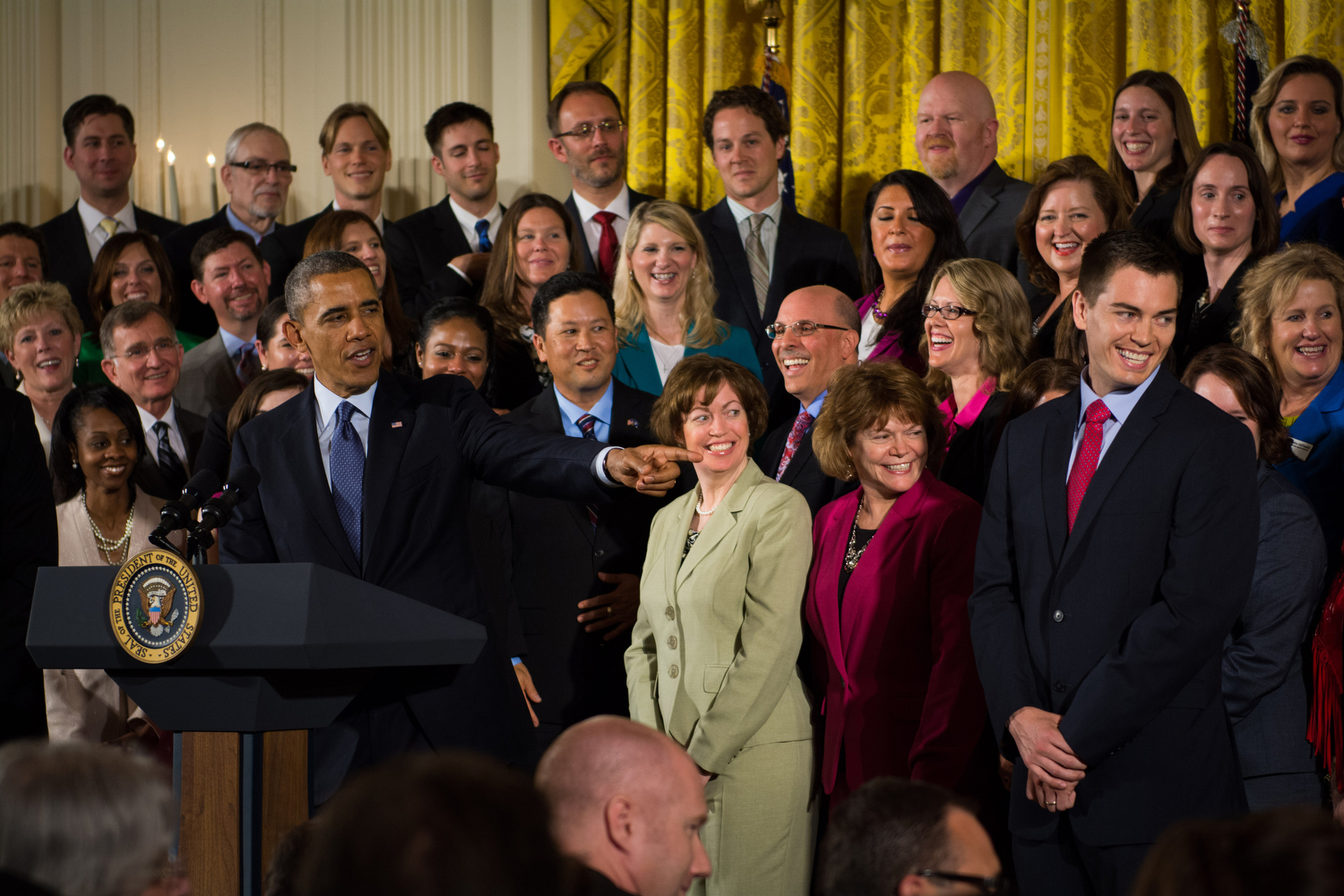 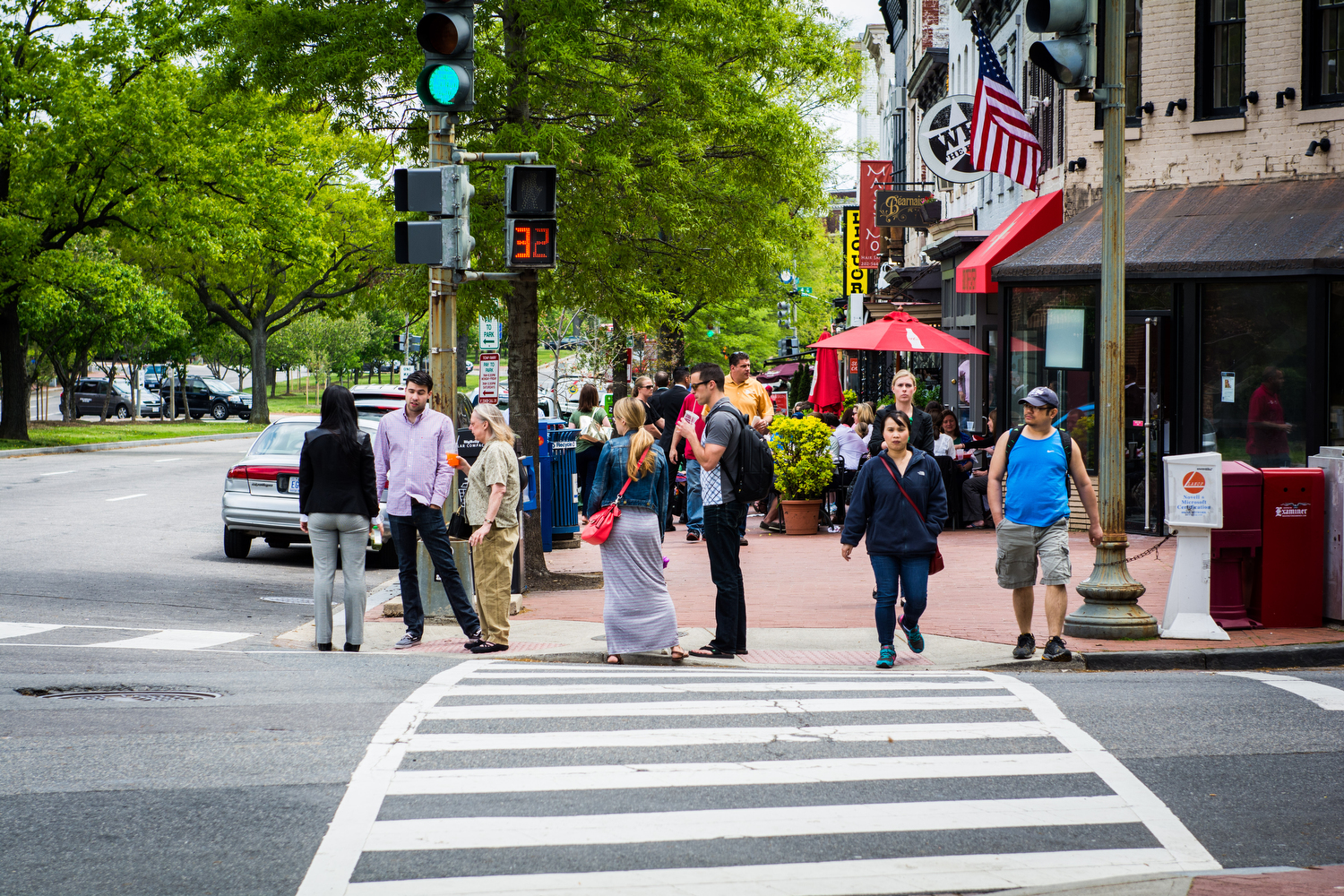 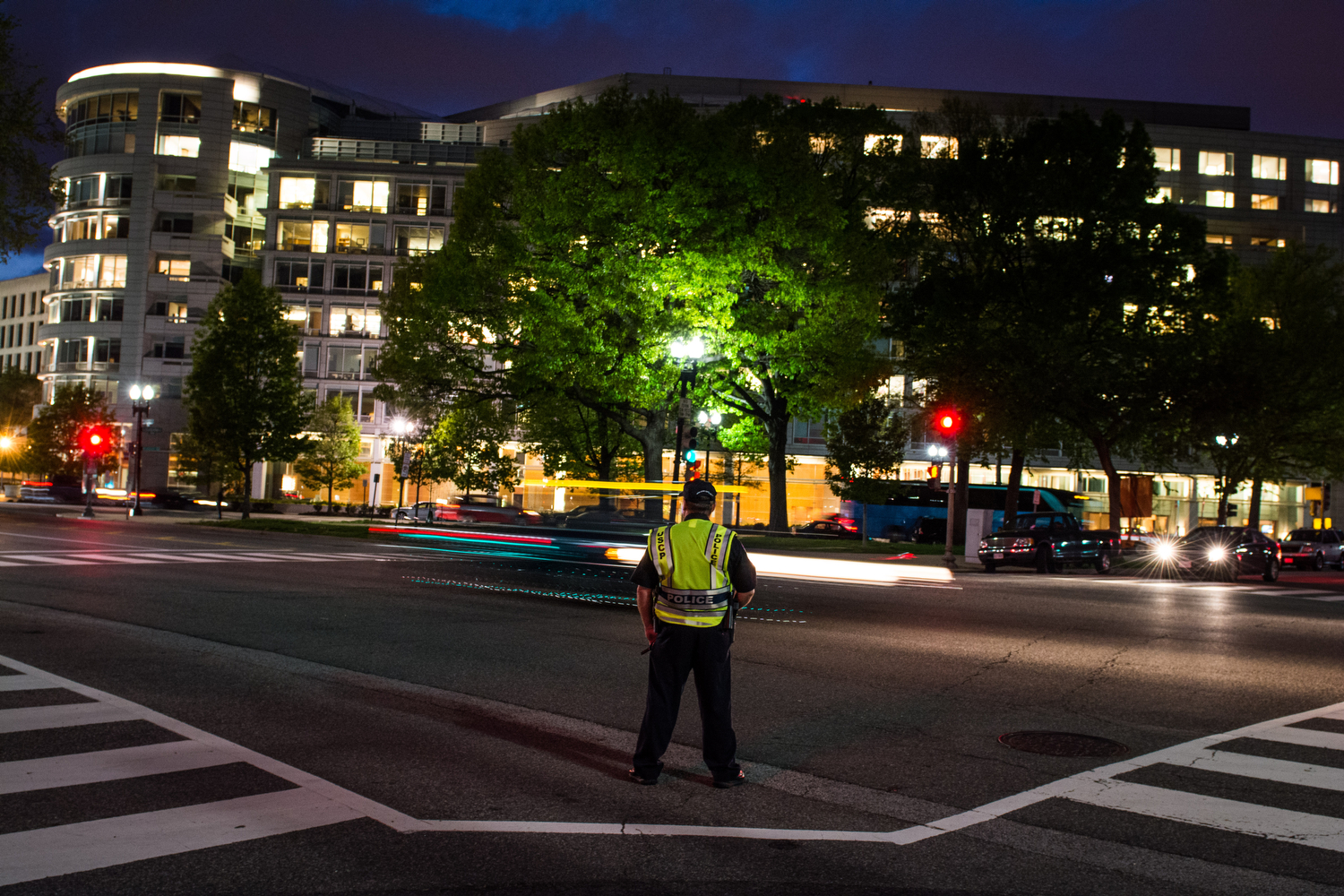 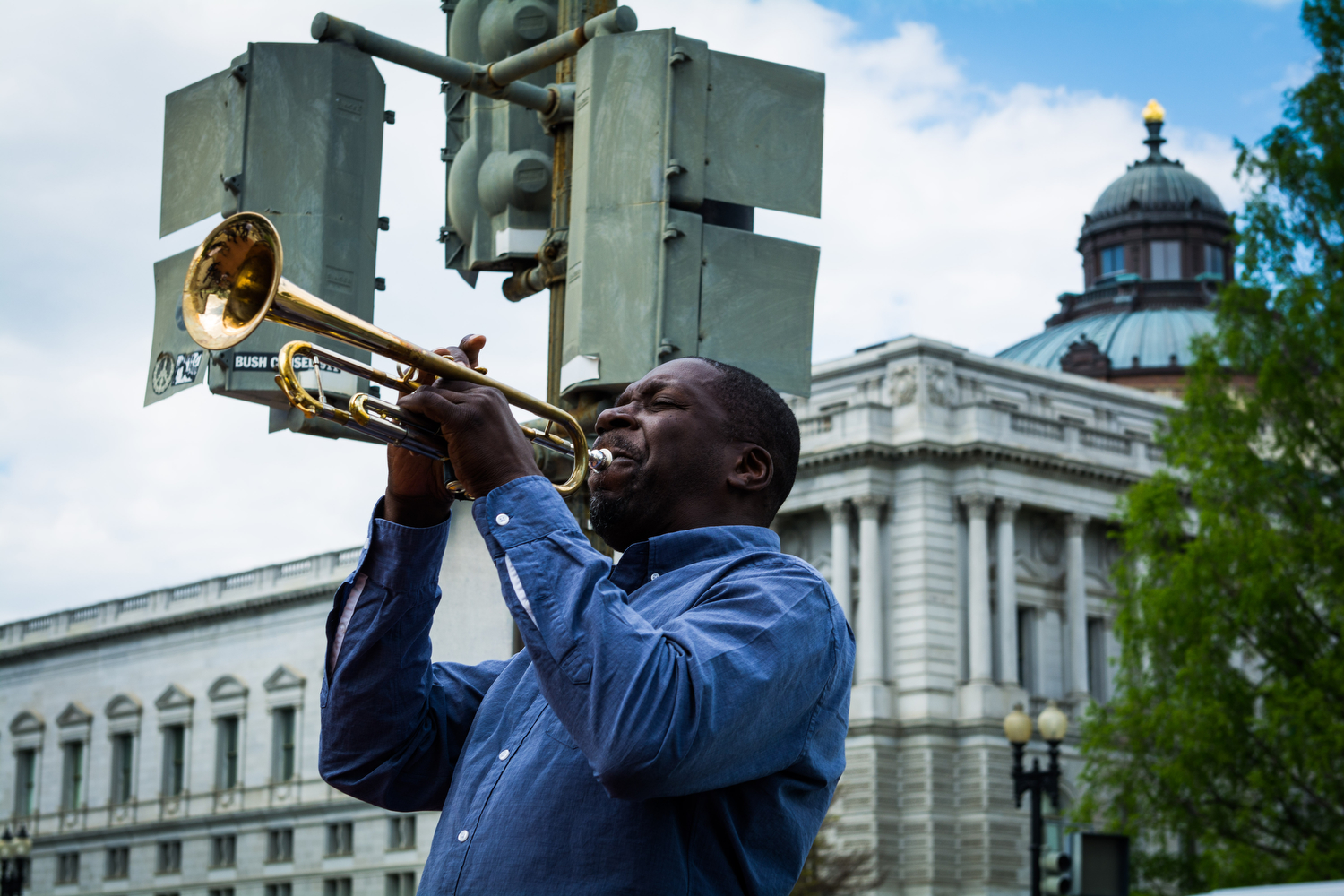 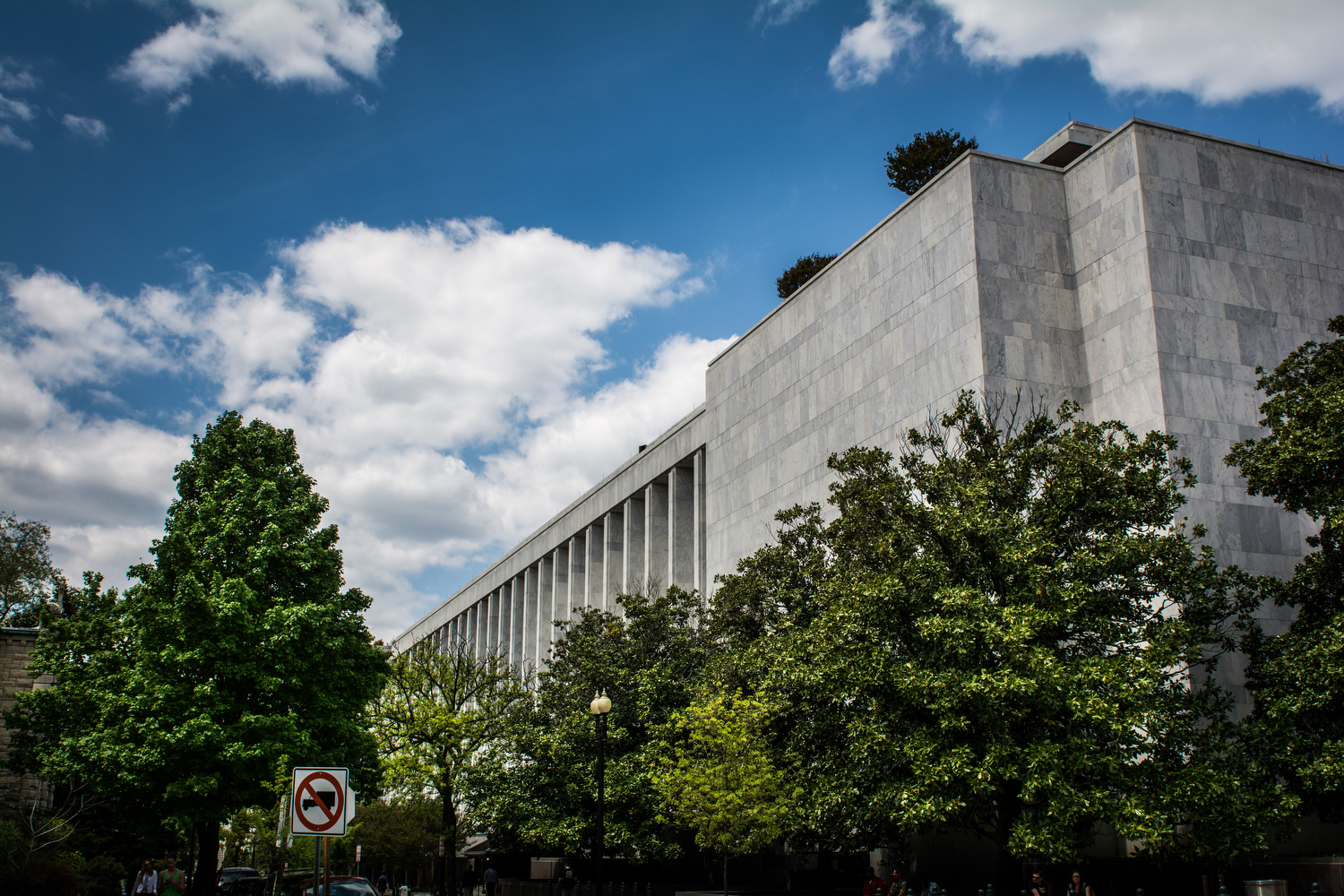 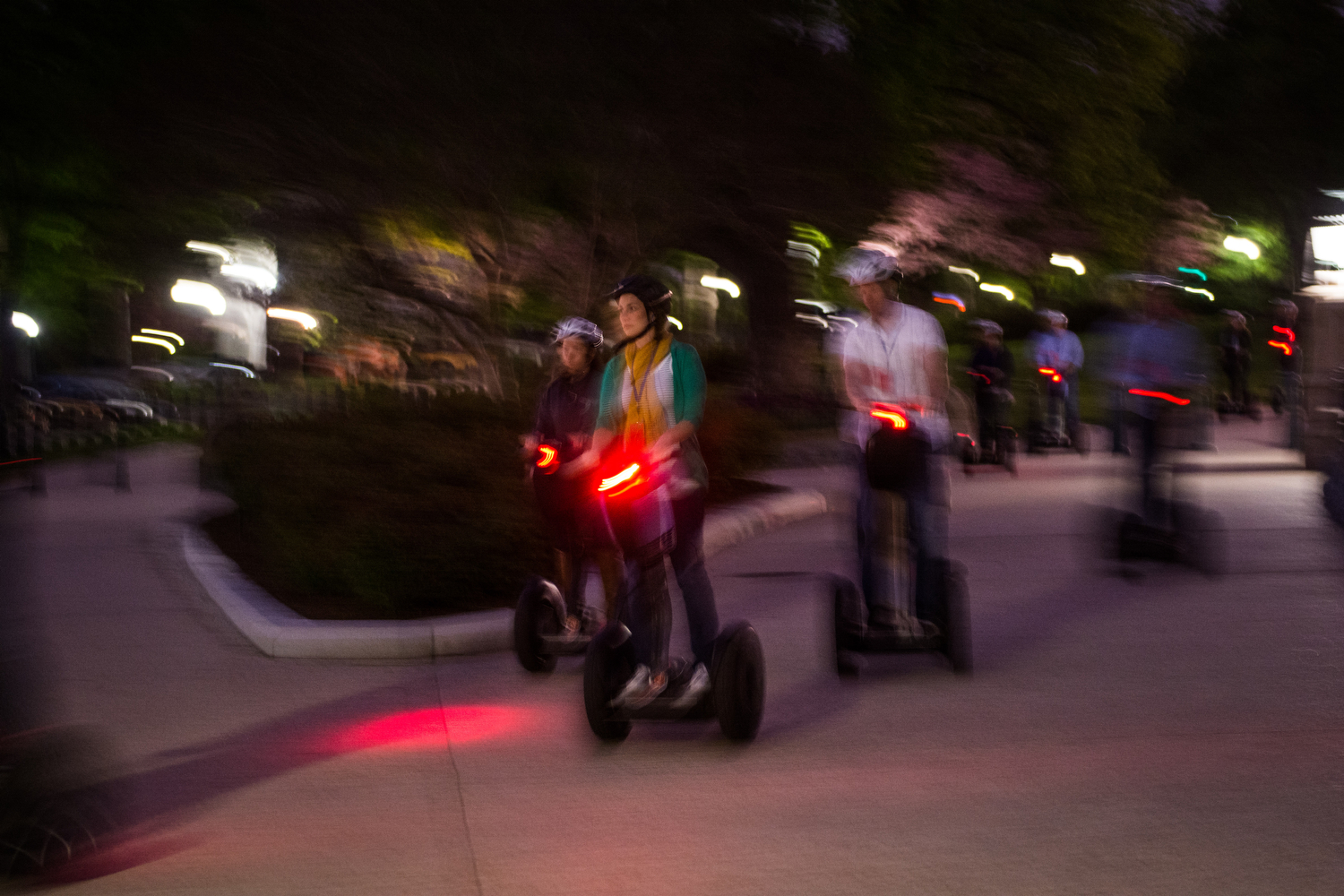 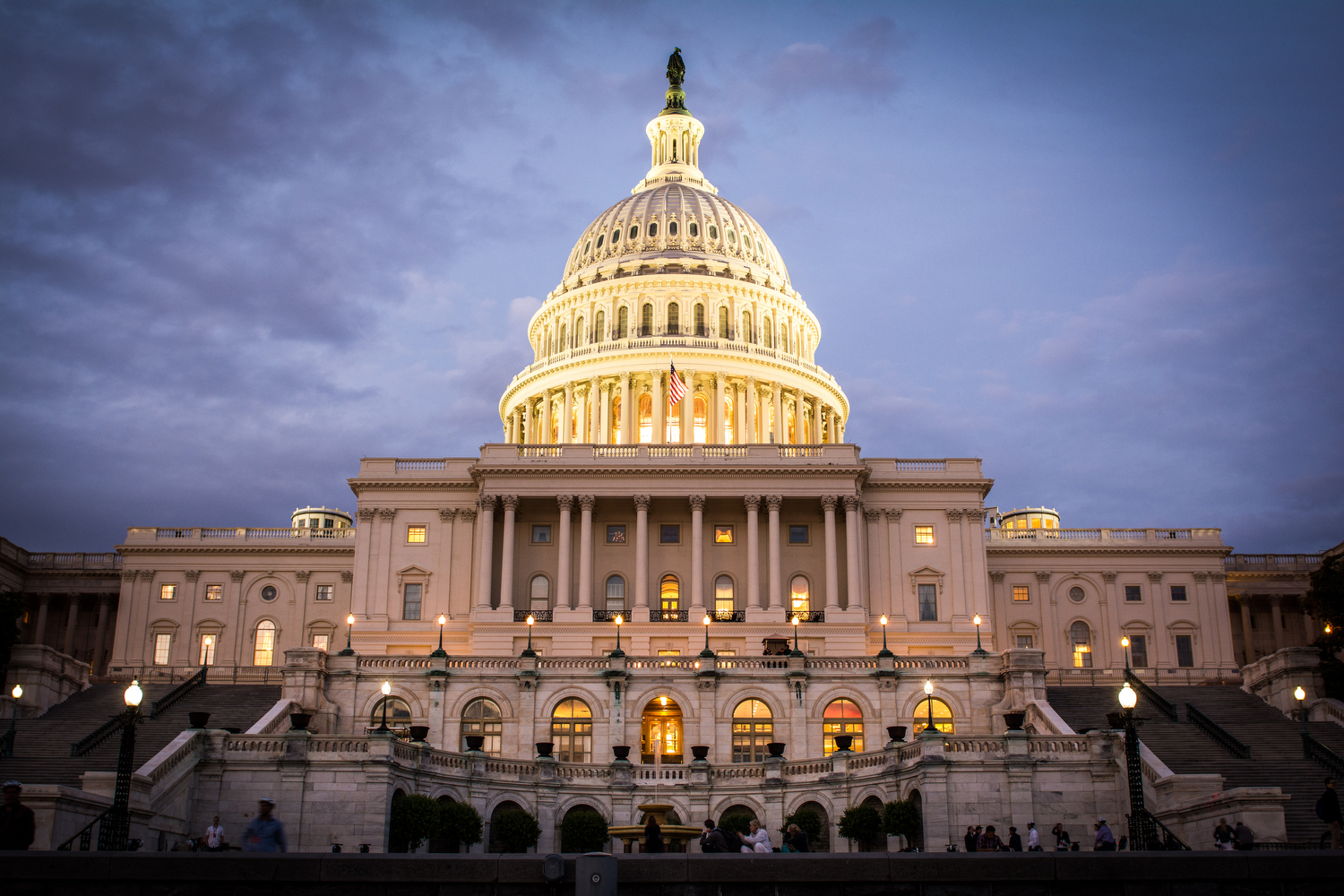 Twilight in the park

Summer nights are here, and people are out enjoying the warm air as the sun sets. I've noticed over the last week or so that the evenings around town have taken on a new life. 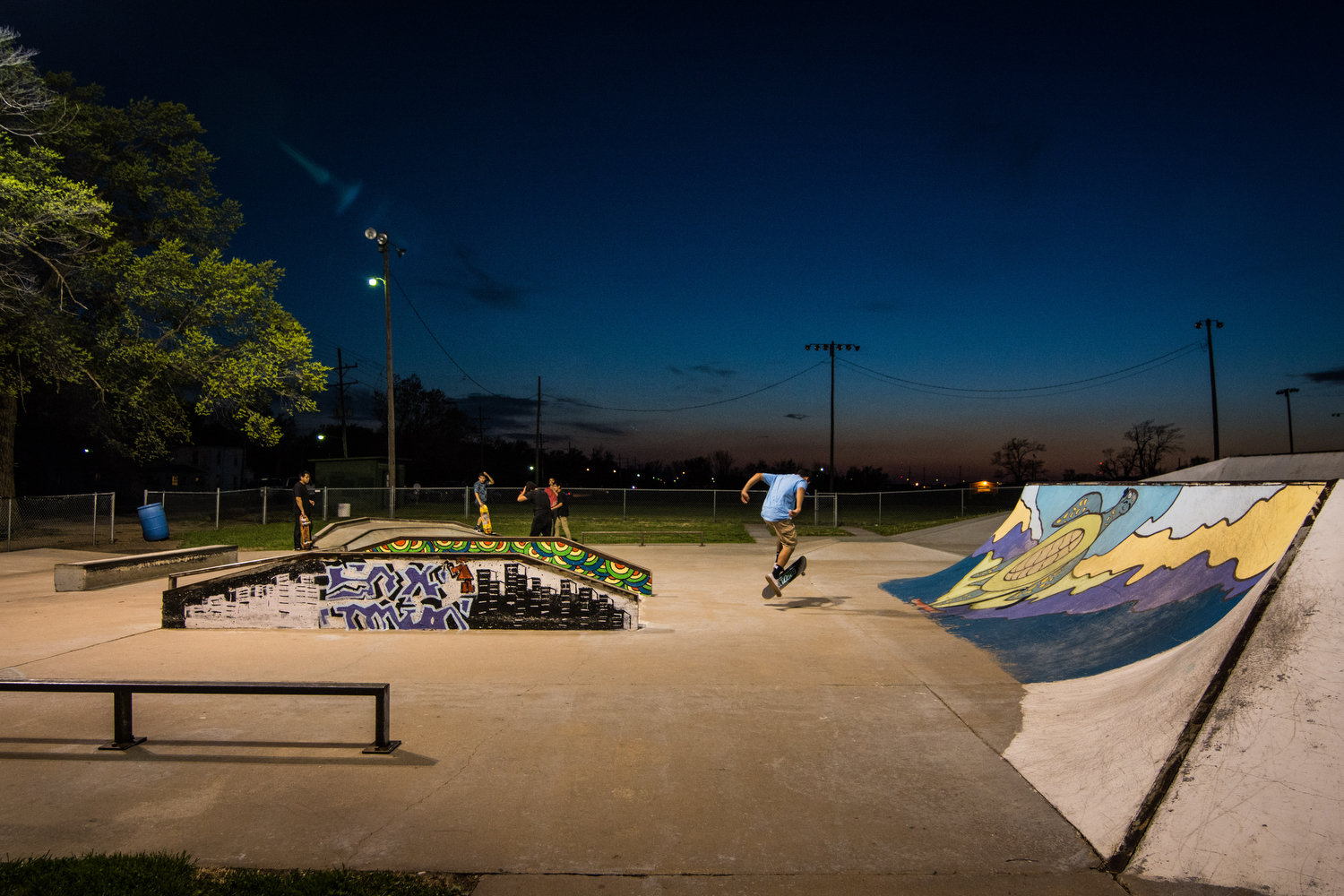 Kids hang out at the Emporia skate park on Friday evening. 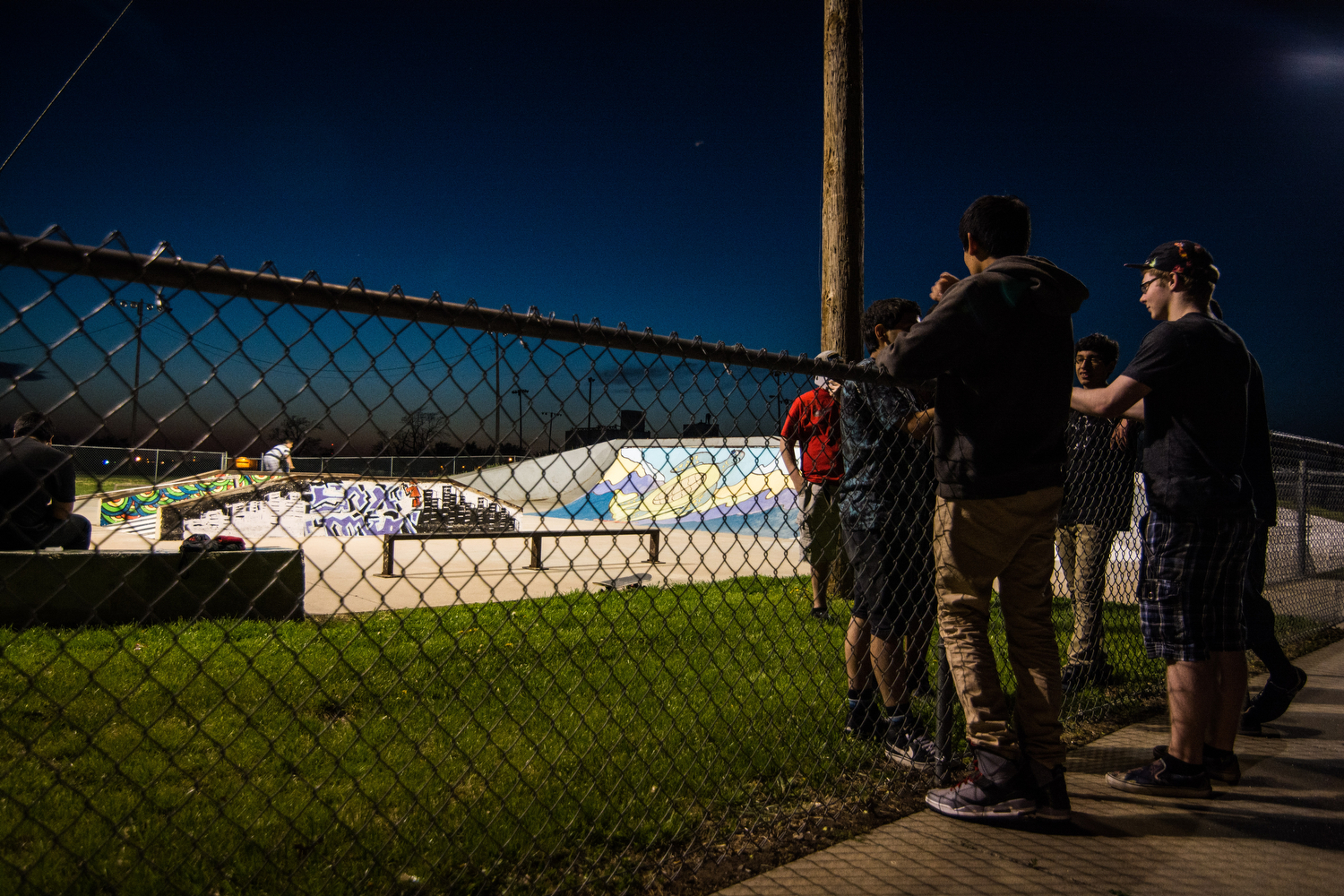 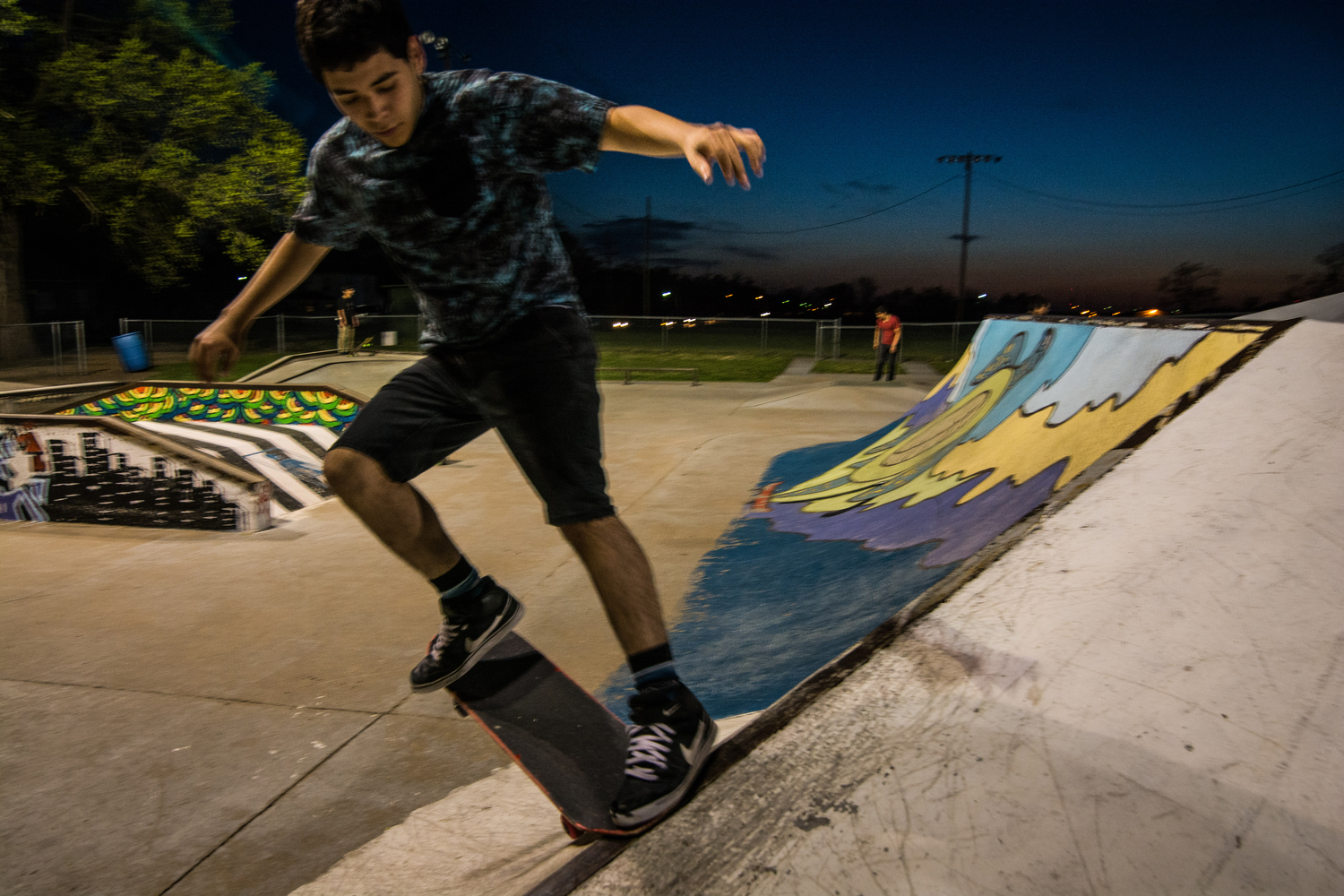 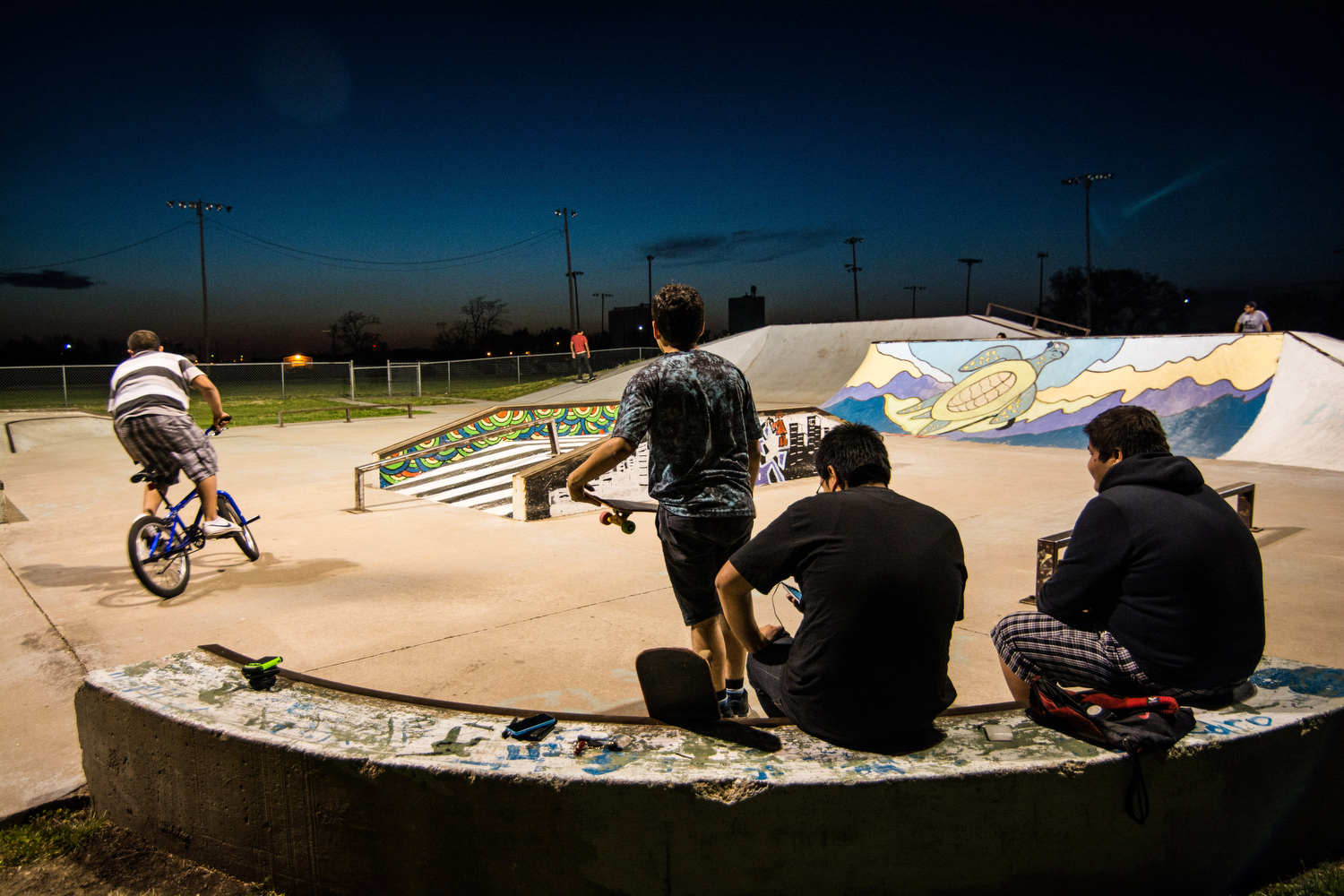 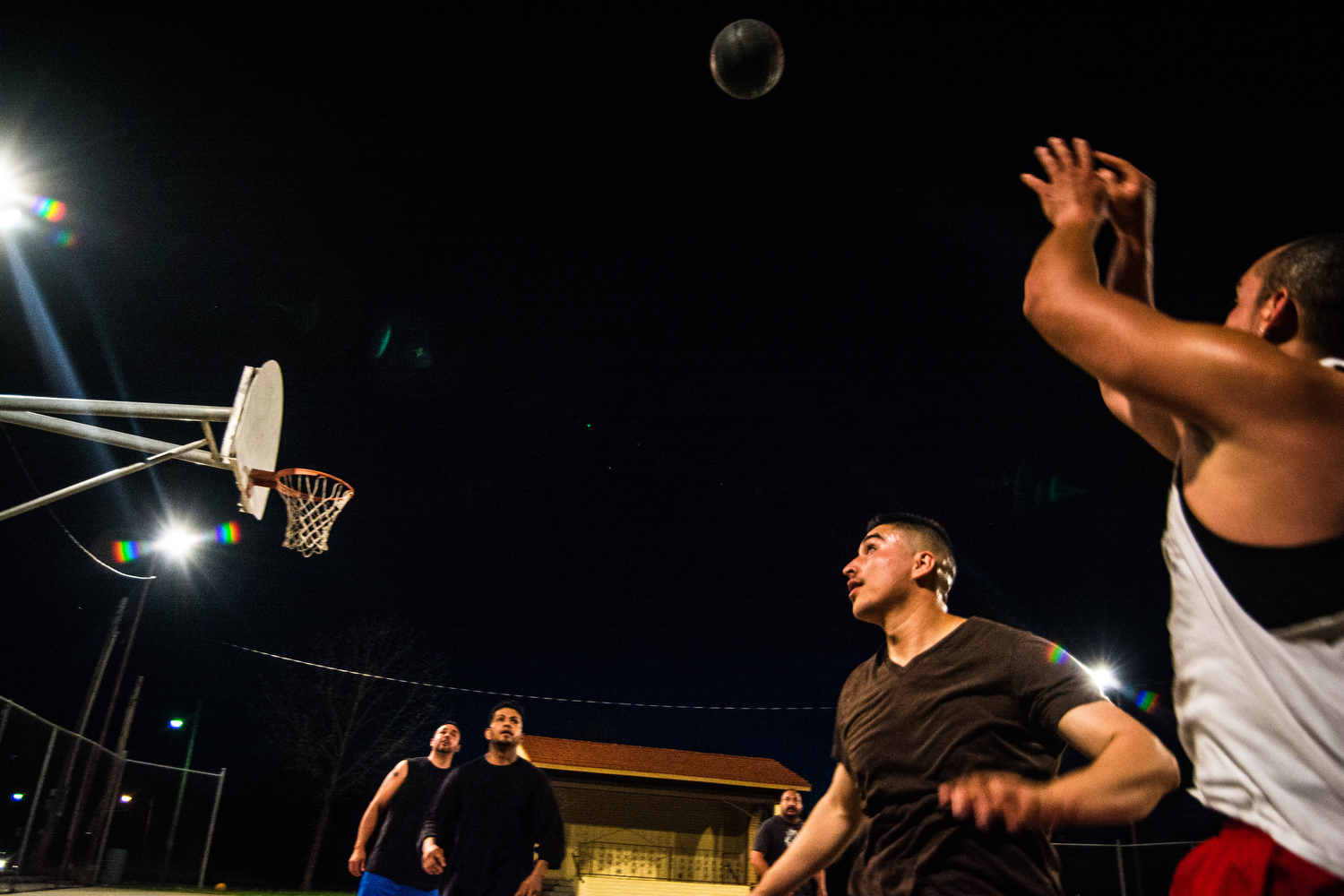 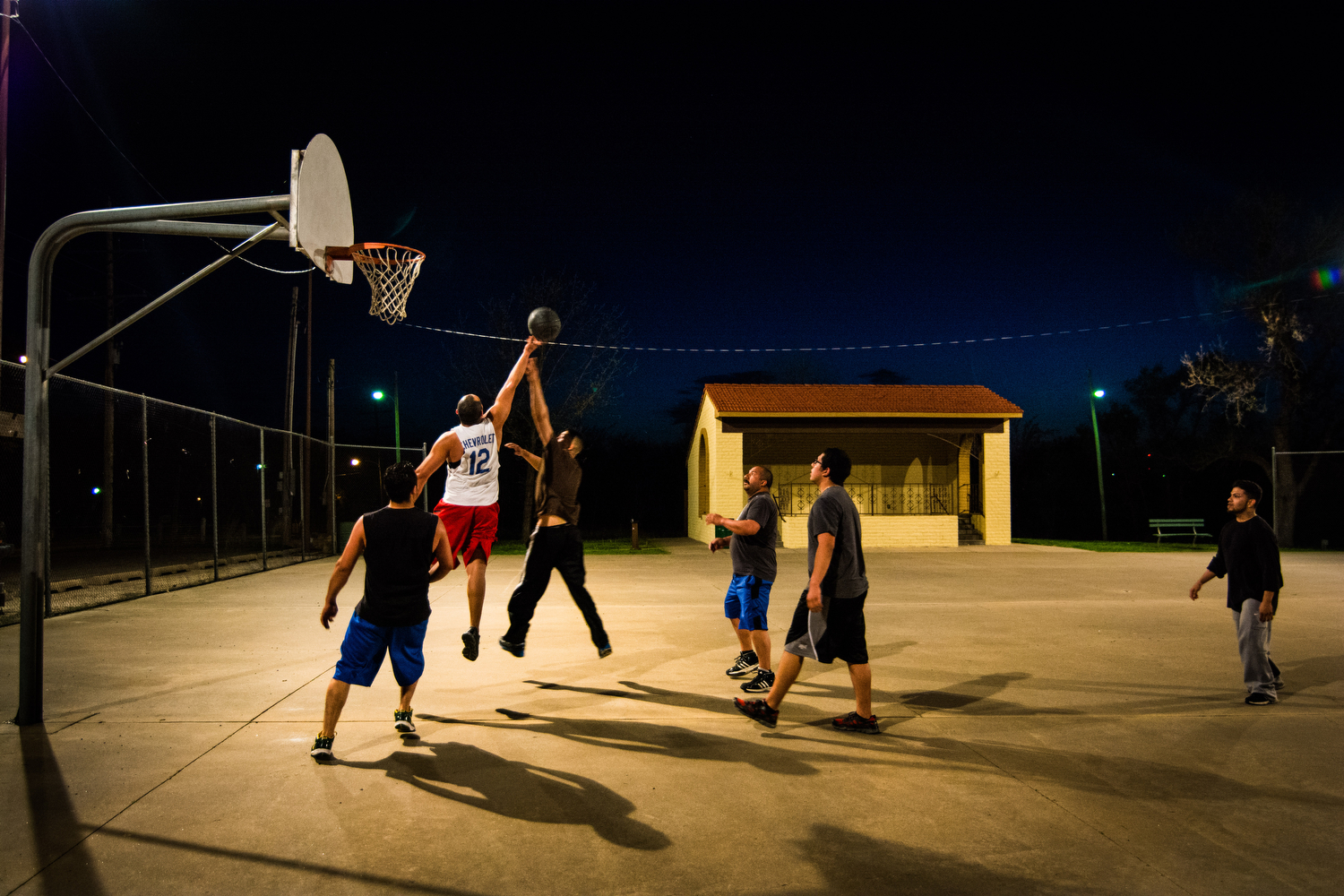 Kansas from the air

Check out a new set of aerial photos added today of the surrounding Flint Hills area! Here are also some other shots that I took while flying with Doug, who has been cool enough to take me up in his bush plane pretty much anytime I want to go.

See the rest of the photos here. 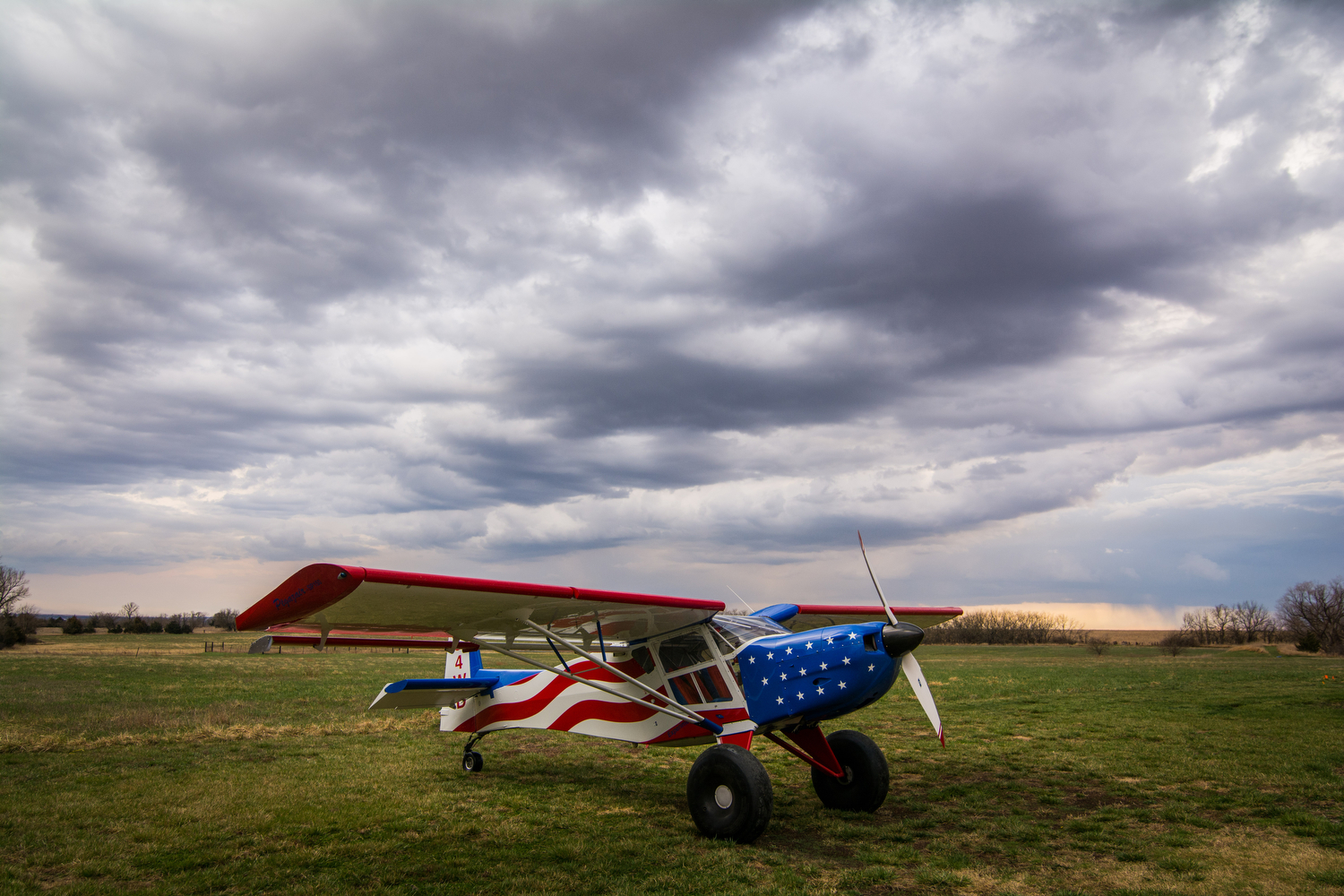 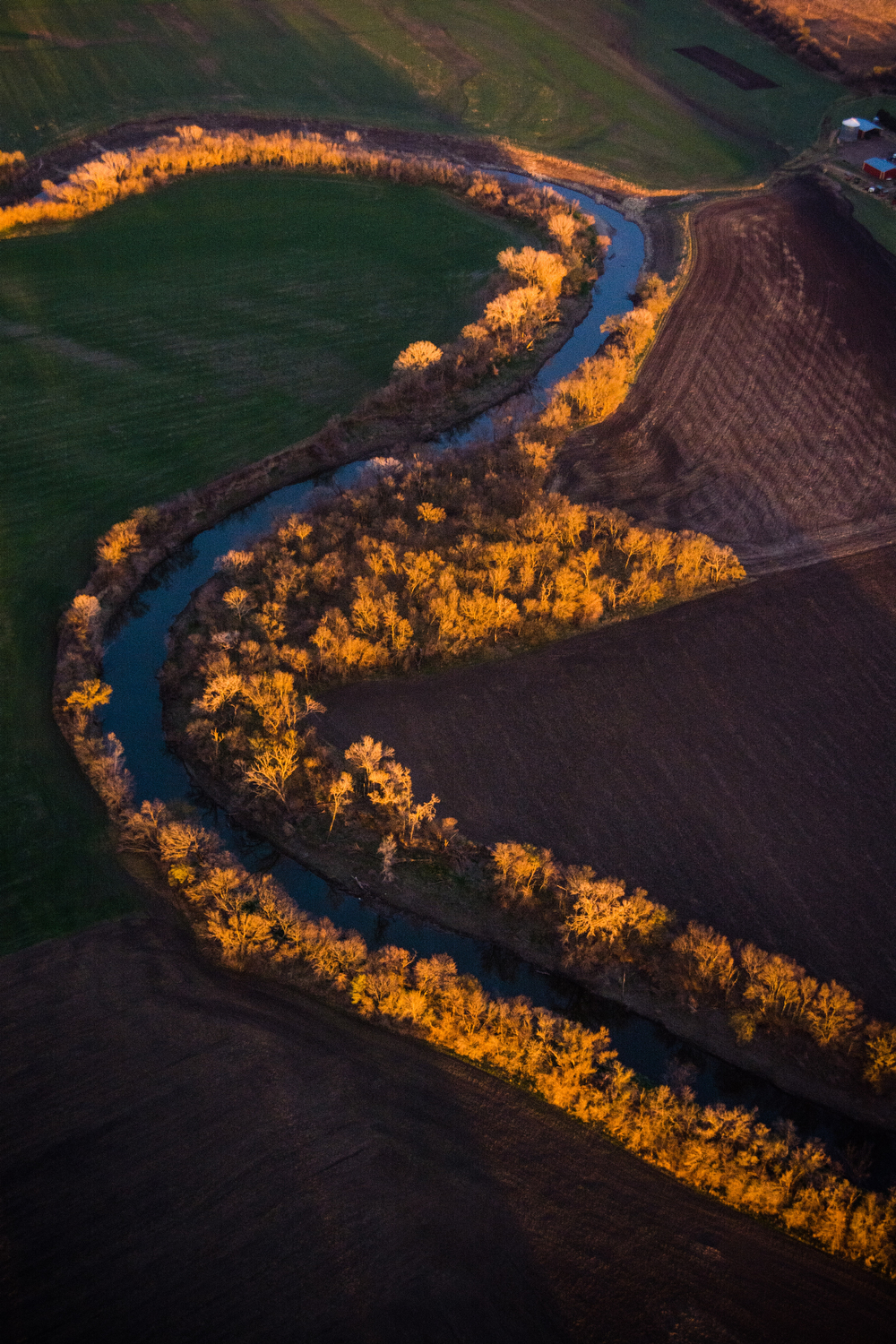 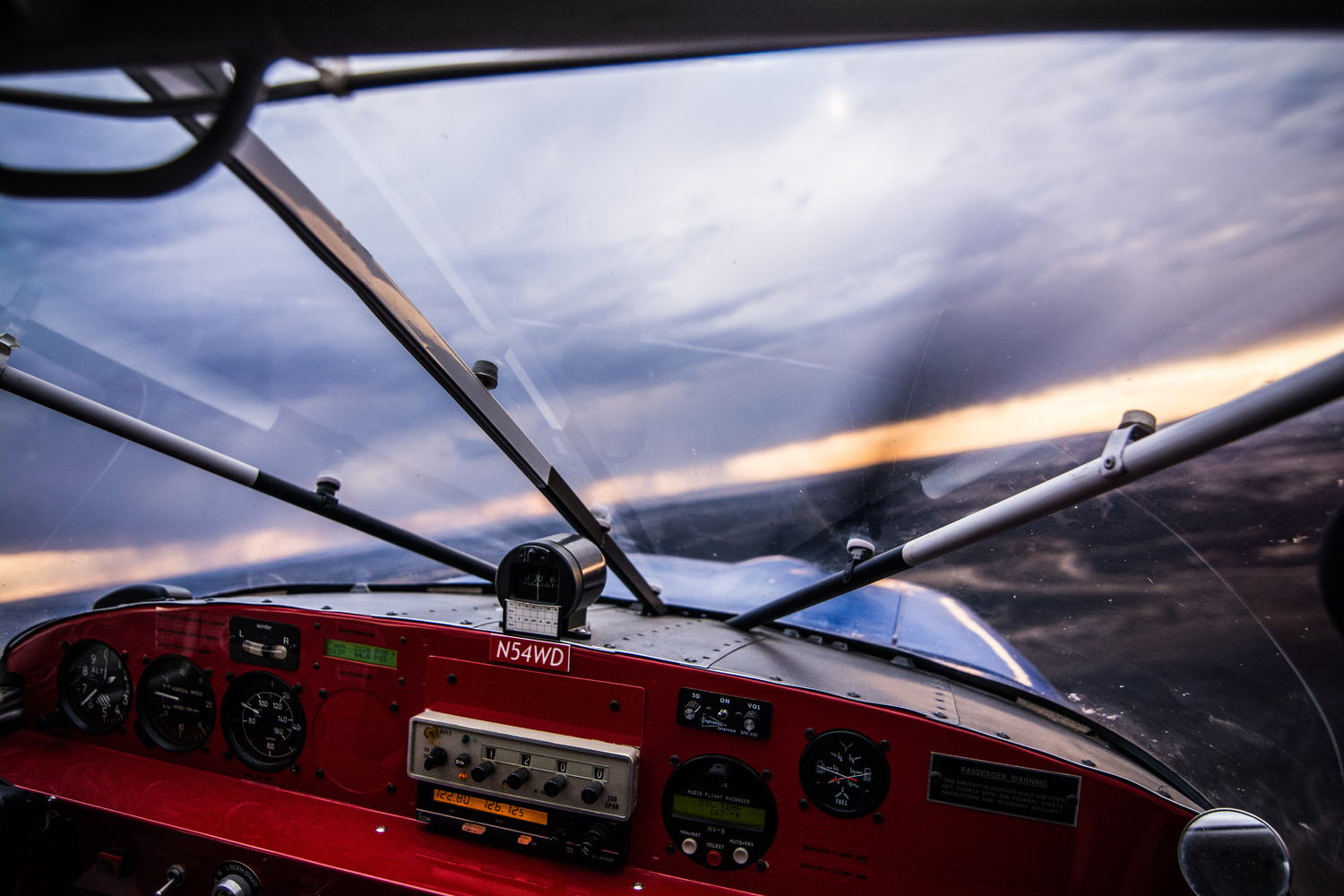 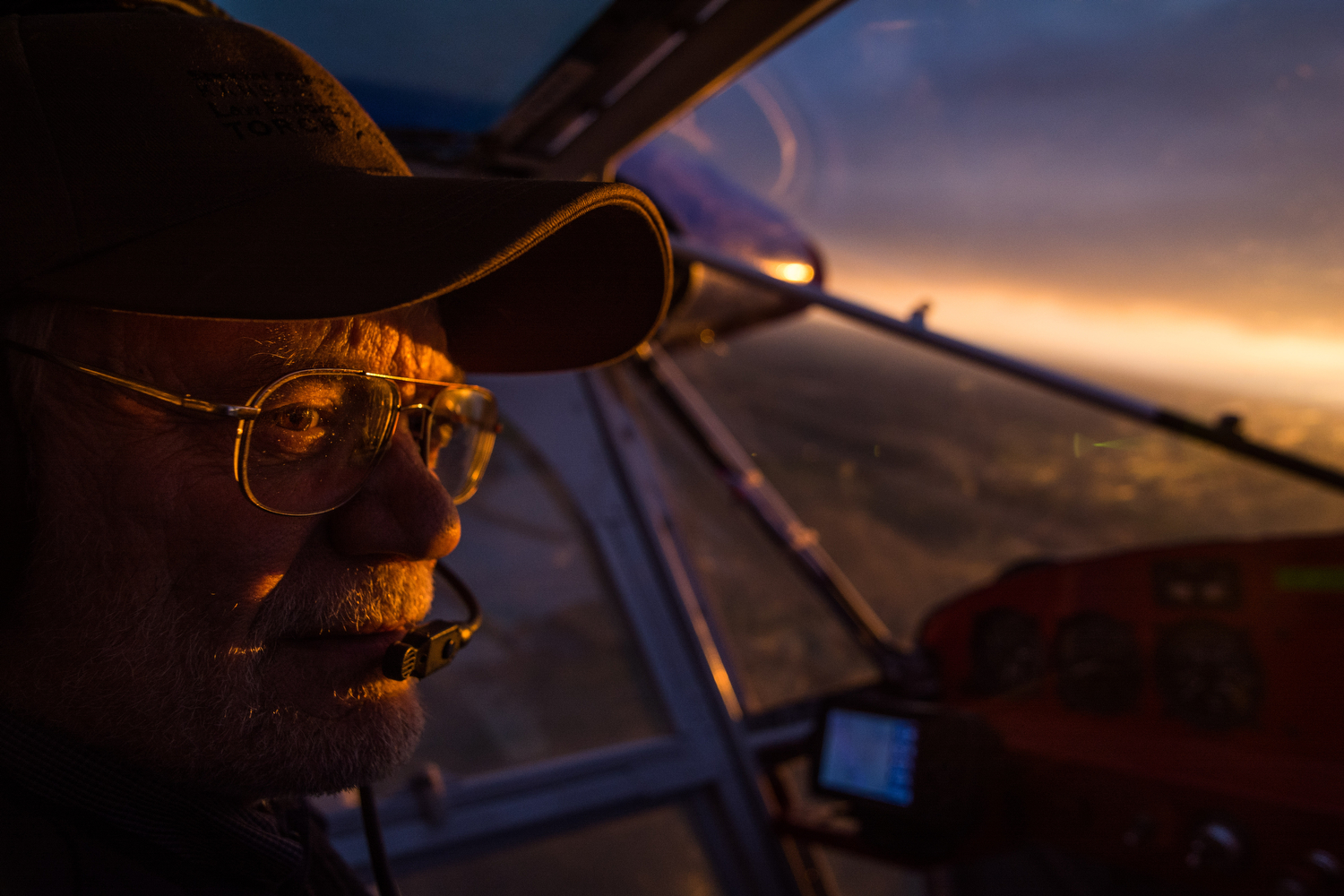 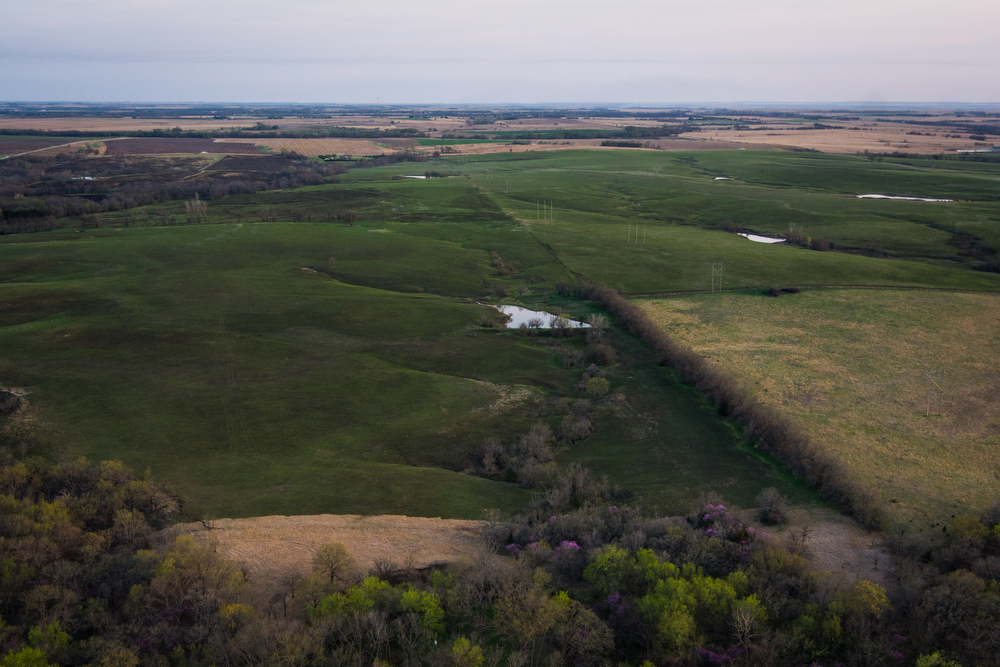