Since moving to Kansas six months ago, I haven't found the time to get out and take many portraits. Today I finally had the chance to get out and snap a few photos with Mariana at a nearby lake. It was a great way to break out of work mode and get a little more creativity back. Luckily, Mariana braved the freezing wind that started right after we got there and we came away with a few good shots! 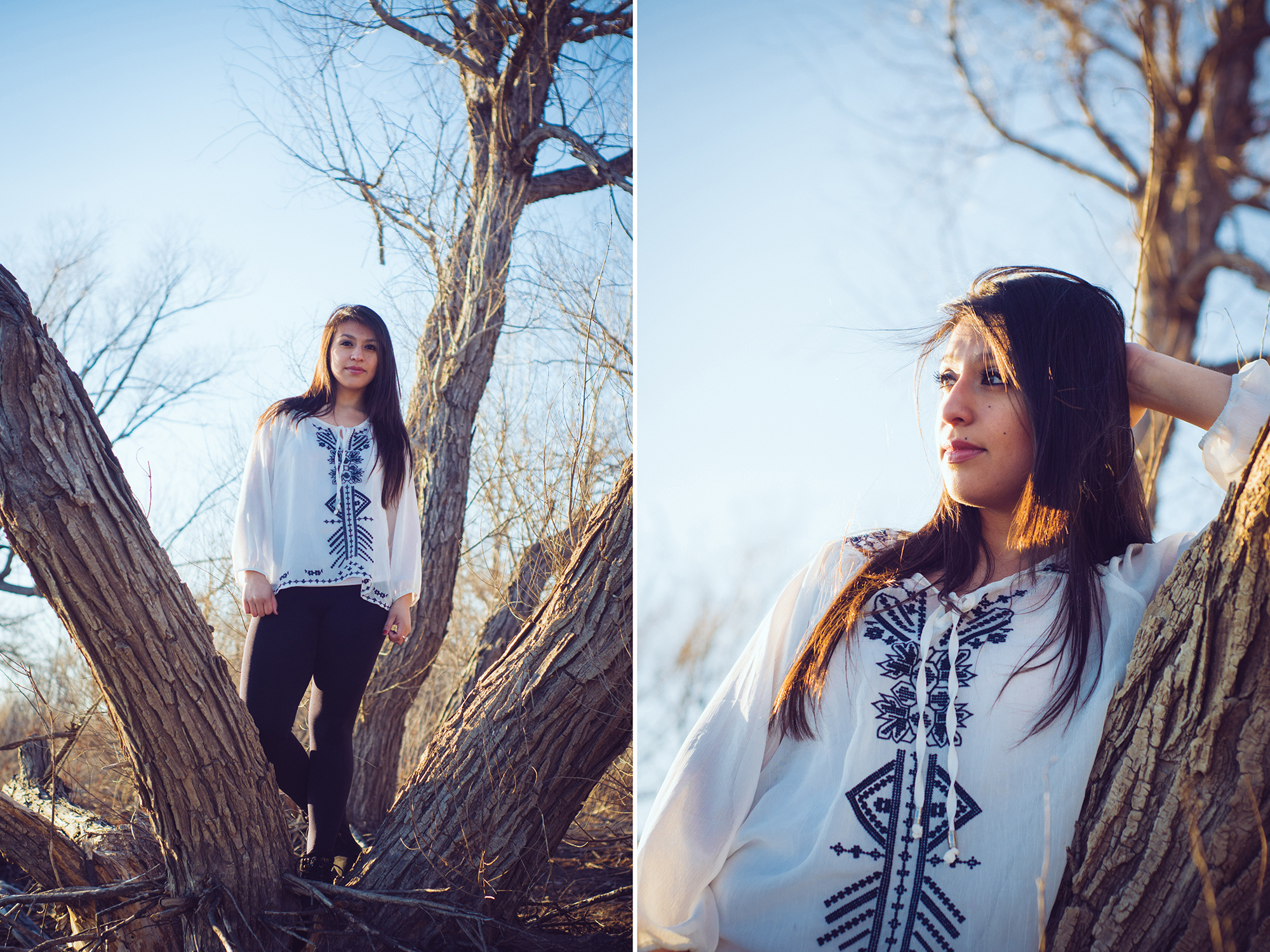 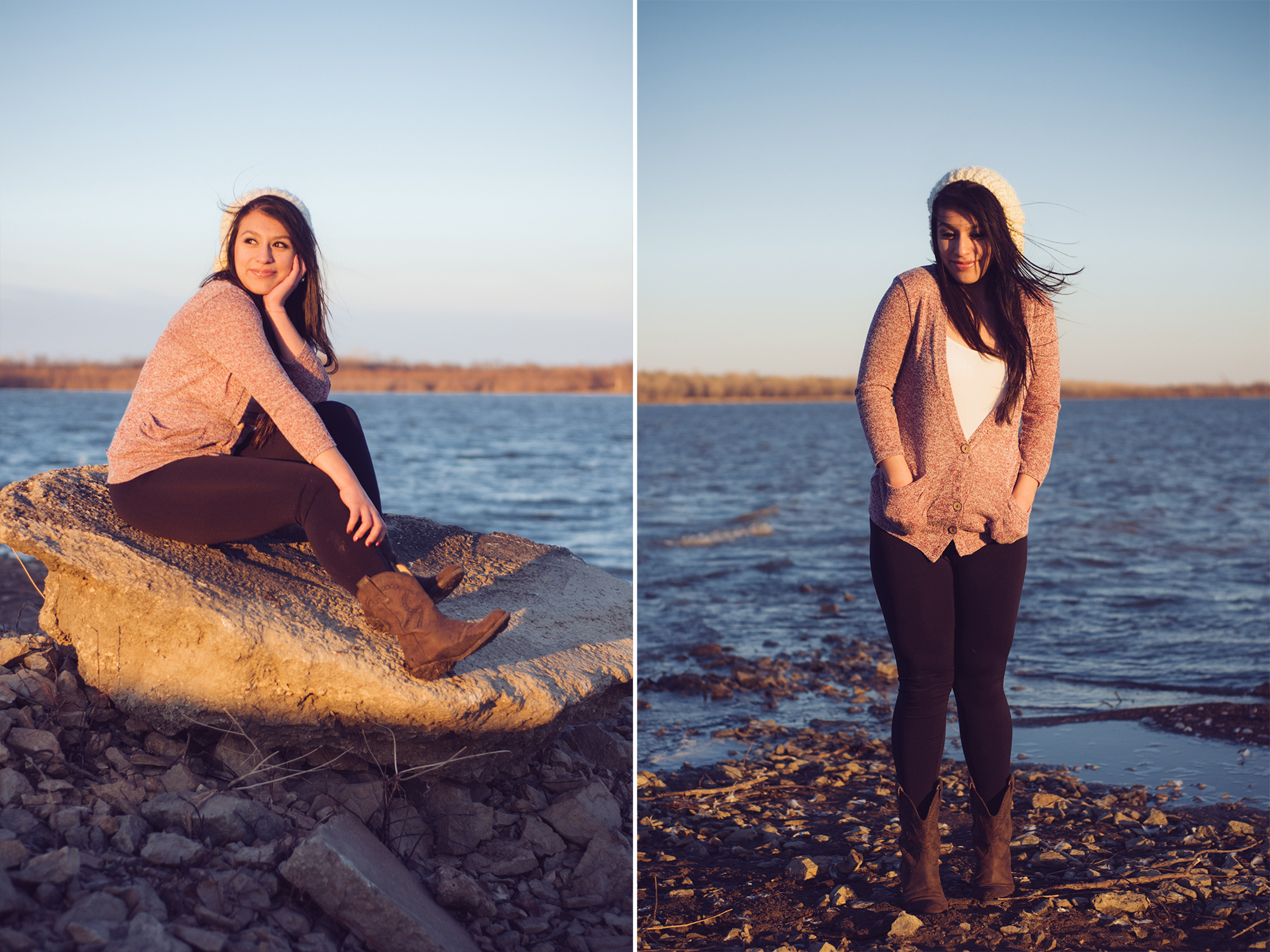 The snow is gone, but the weather continues

A day after taking a sunny drive into the Flint Hills, I got a taste of just how weird Kansas weather can be. While Tuesday was warm enough to go out in short sleeves and shorts, drive with the windows down, and make me wish I was near a large body of water, Wednesday brought along dark storm clouds, light hail, and a bit of rain.

I was out arranging a time to shoot an assignment for friday at a local business, when I noticed the even cloud cover start to take on shapes I'd never seen before. I scrambled over to a spot that I've been wanting to shoot for a while and took a few photos before driving toward the office, hoping to get in front of the dark clouds that were moving in. With some sporadic lightning around town, I still decided to head up to the roof of the newspaper's building along with one of our writers to take some photos of the quickly changing clouds. The sky treated us to a show in every direction as the clouds swirled around in the winds, taking on some awesome shapes, and leaving me to run around the roof trying to get photos of them all.

Today, it was raining lightly again, and after seeing a break in the clouds in the early afternoon, I hurried to another place in town that I've been wanting to shoot. I parked and ran up the sidewalk on the Prairie Street bridge over the railroad tracks that run through Emporia, trying to get to the top before the next set of dark clouds covered the sky. Luckily, I was able to get a few photos before the blue sky was gone, and even managed to get lucky with a break in the clouds where the sun shone brightly over the empty cattle pens next to the tracks. 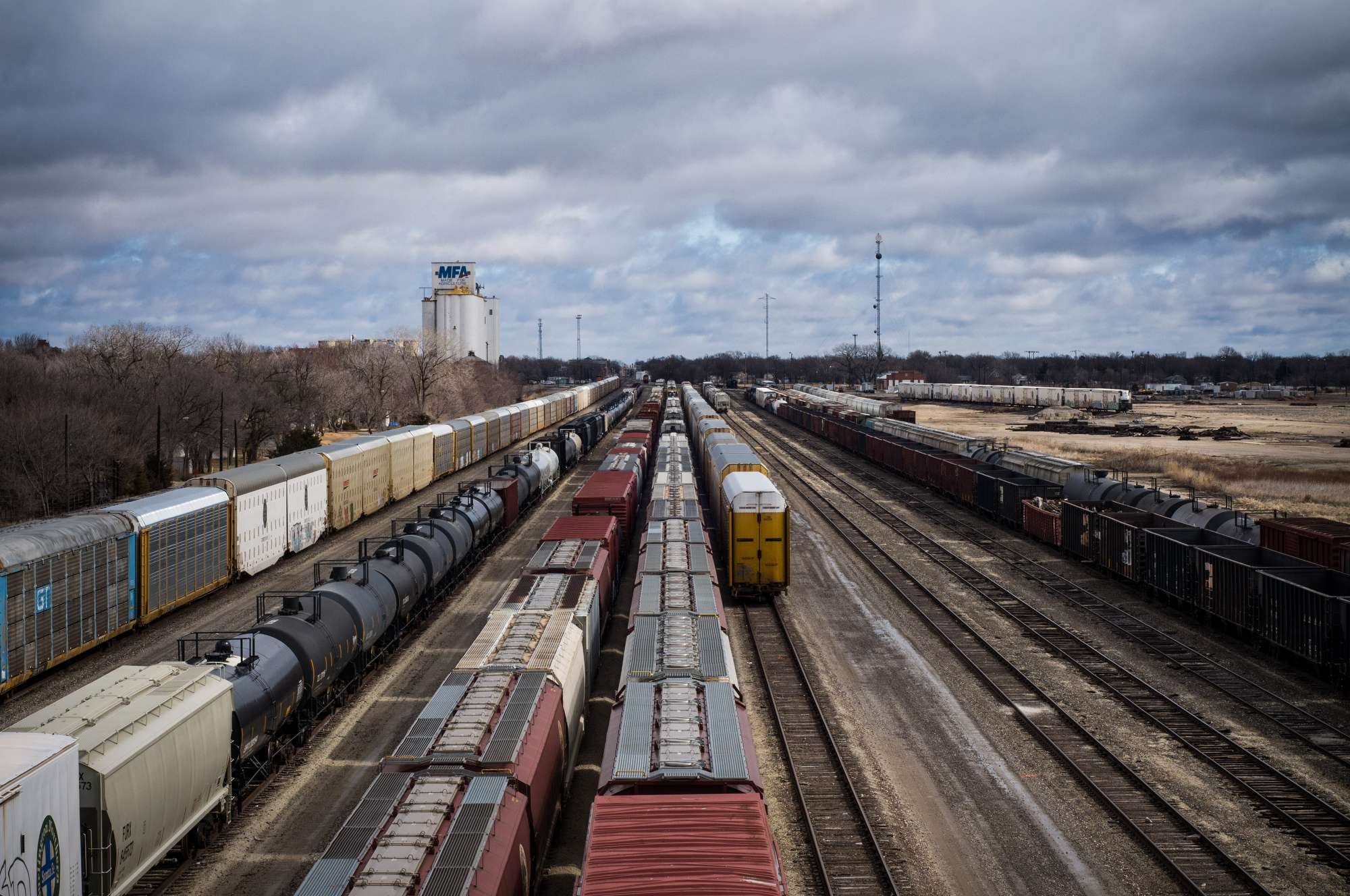 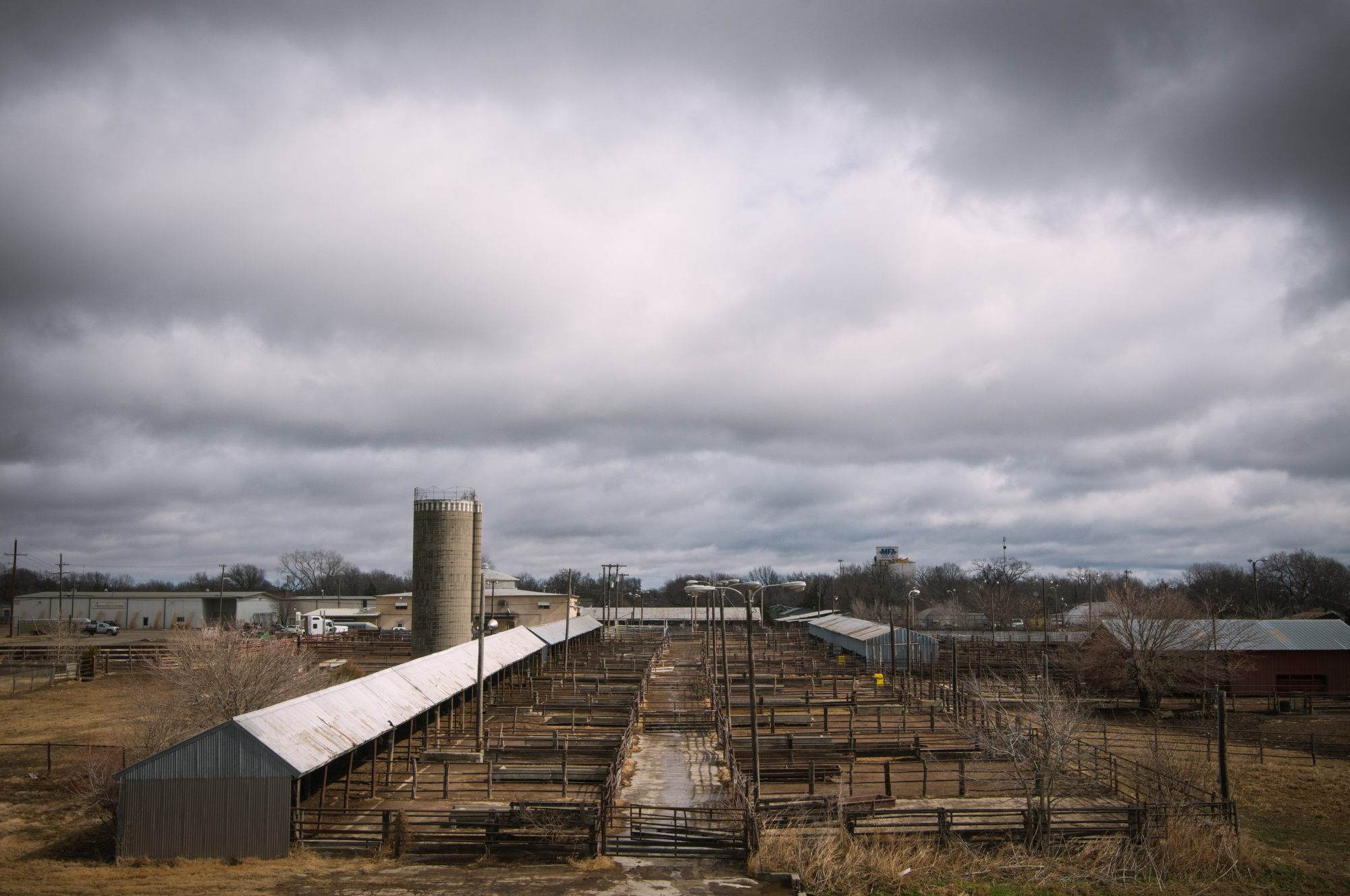 It definitely hasn't been the best weather over the last few days, but the chance to get out and take some interesting photos makes me look forward to catching some more of the interesting weather than Kansas has to offer. This isn't something I'd get the chance to see in California very often.

Afternoon Drive Into The Flint Hills

I took my first drive out into the vast Flint Hills today south of Emporia, getting off the pavement onto gravel roads for almost 60 miles. Other than a few puddles and some mud, along with the occasional herd of cattle, the scenery mostly consisted of hills covered with dry grass as far as I could see. Here are some shots I jumped out of the Jeep to take along the way. 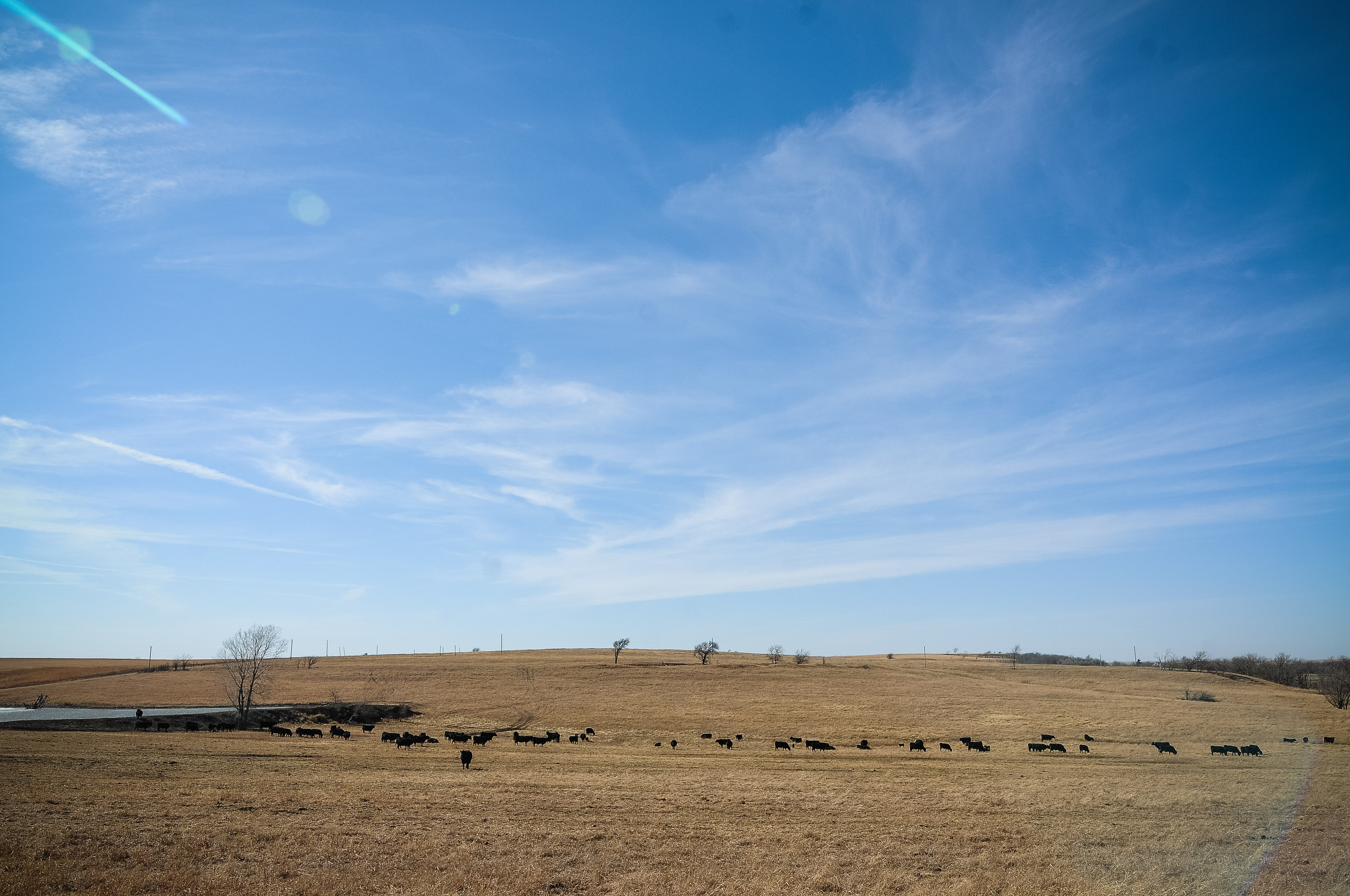 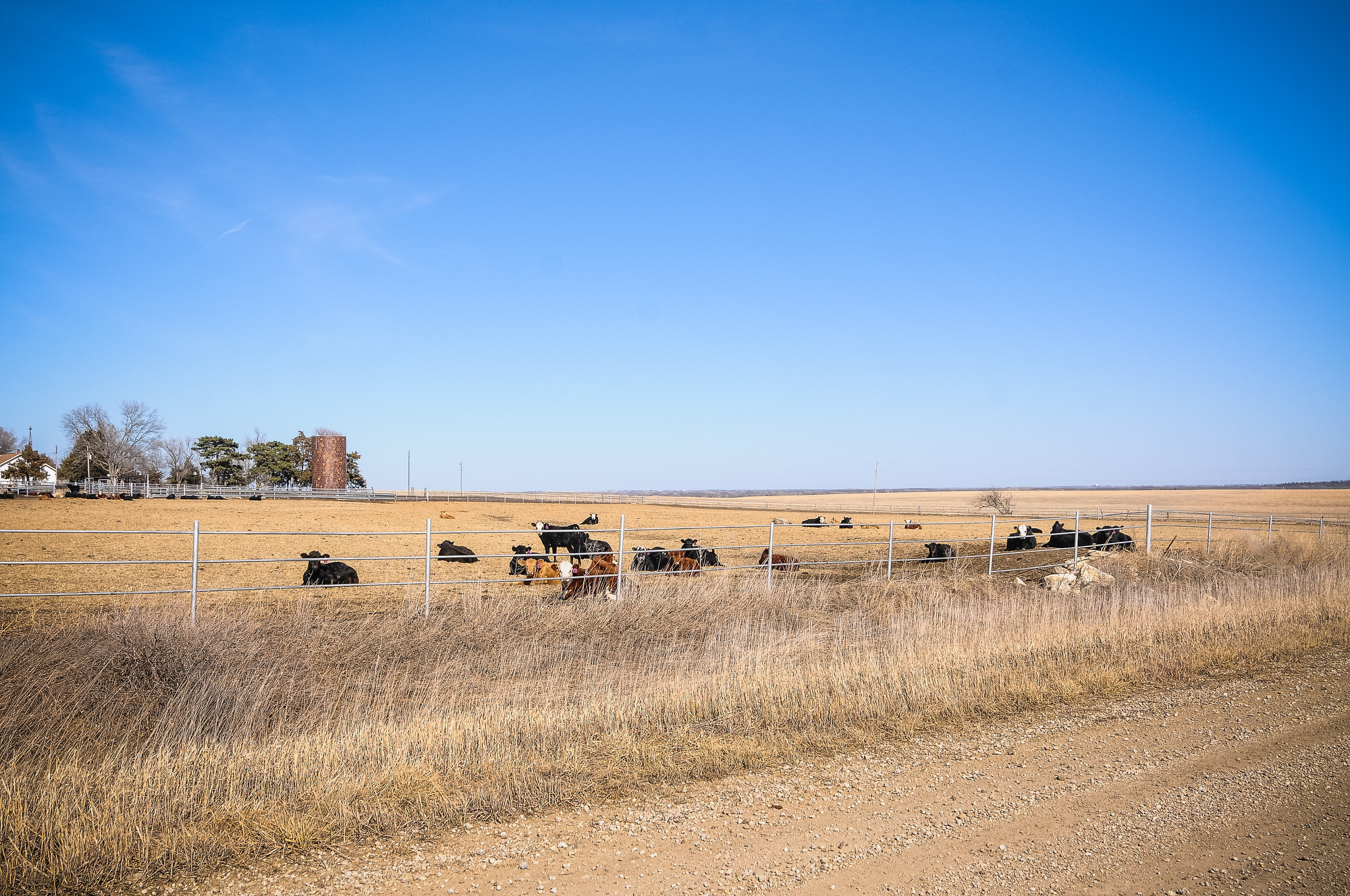 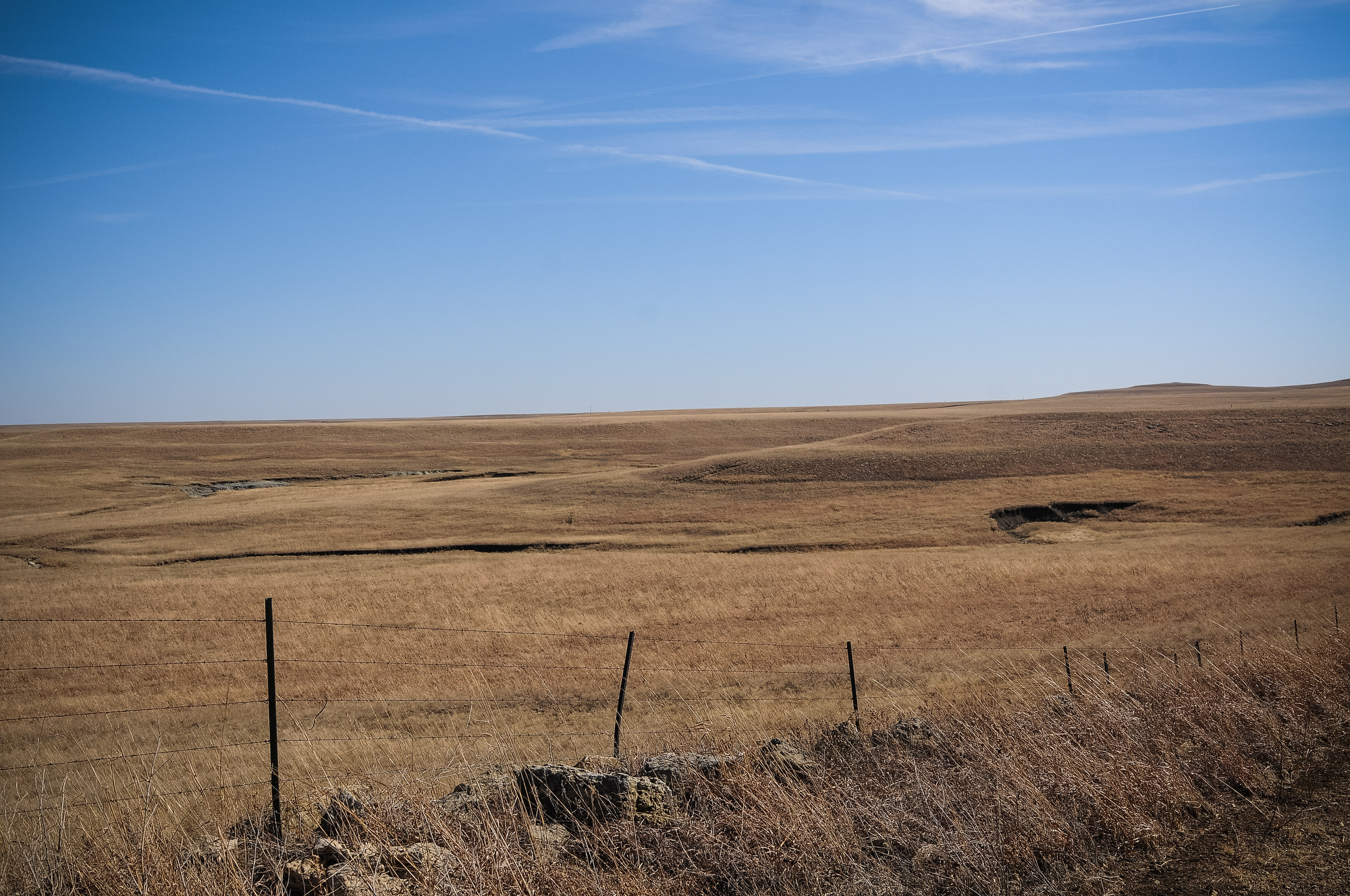 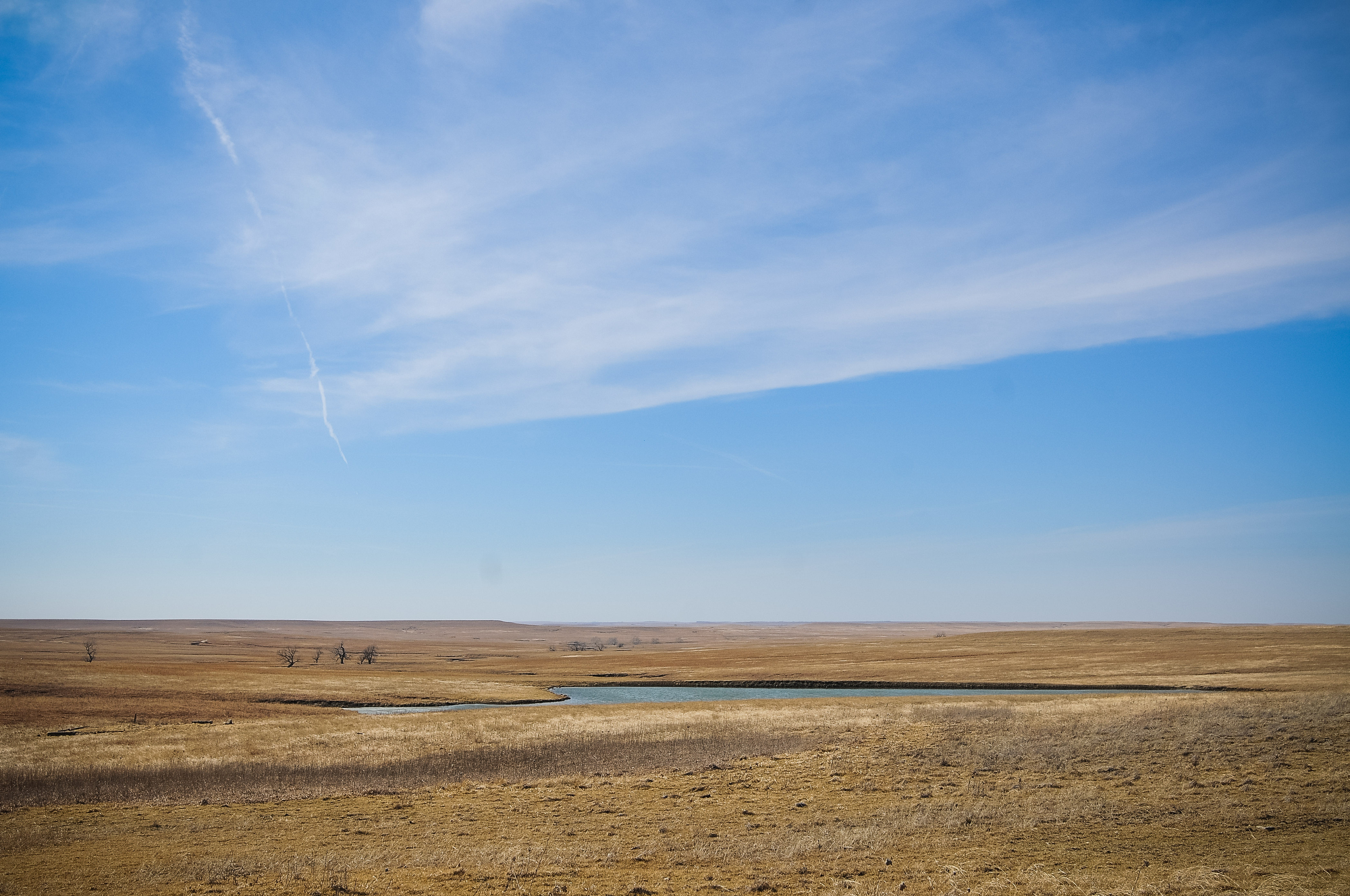 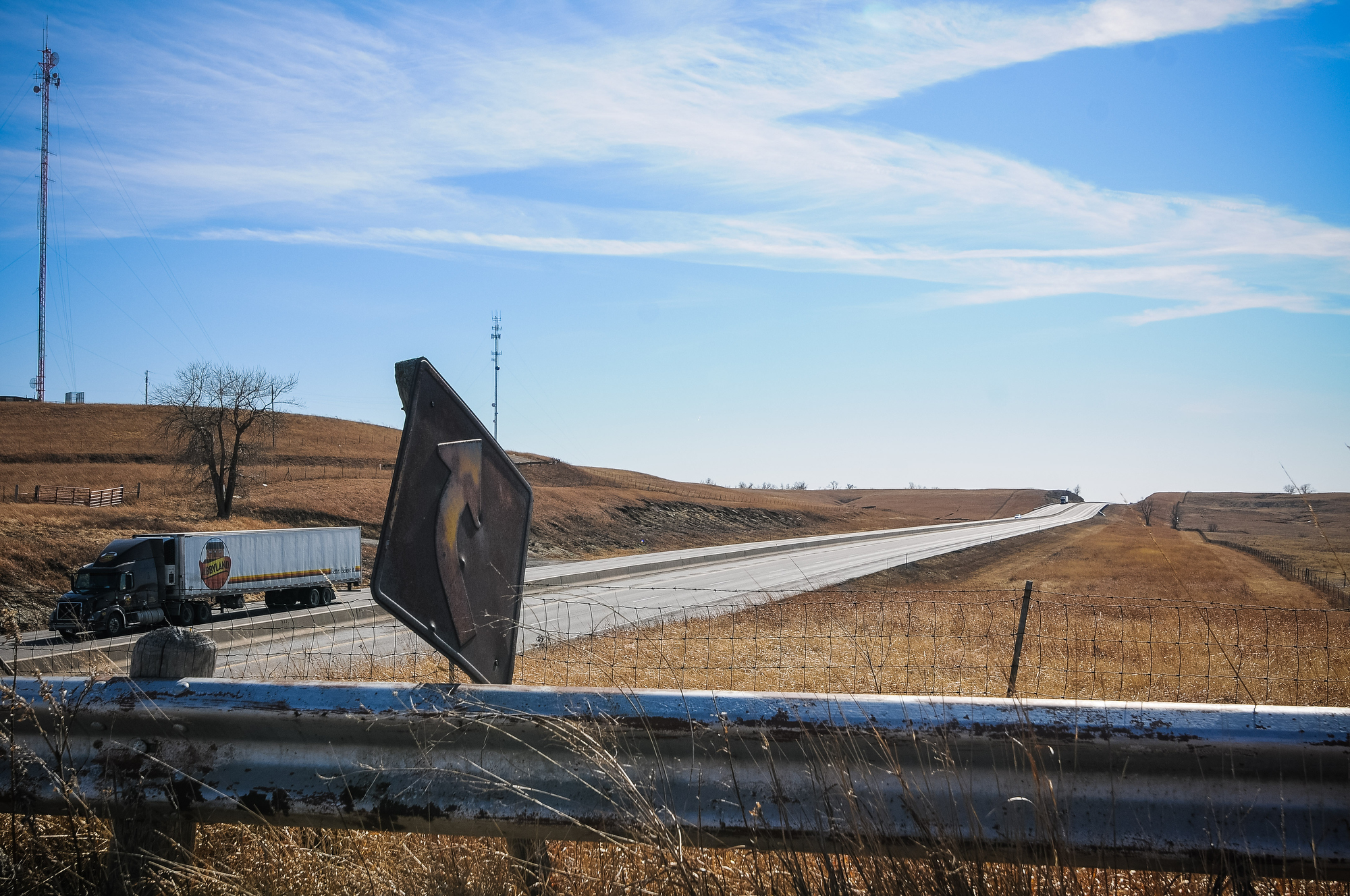 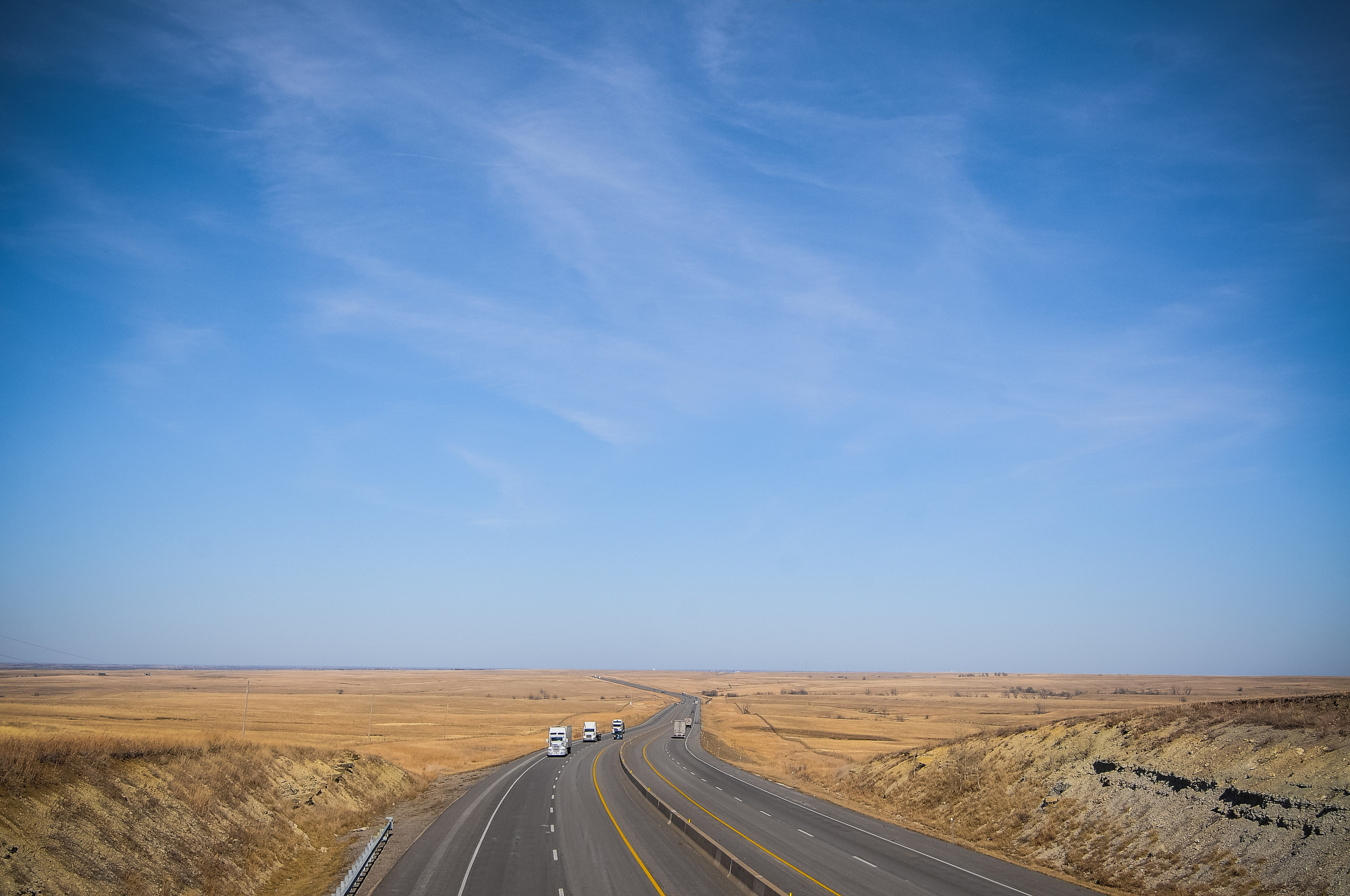 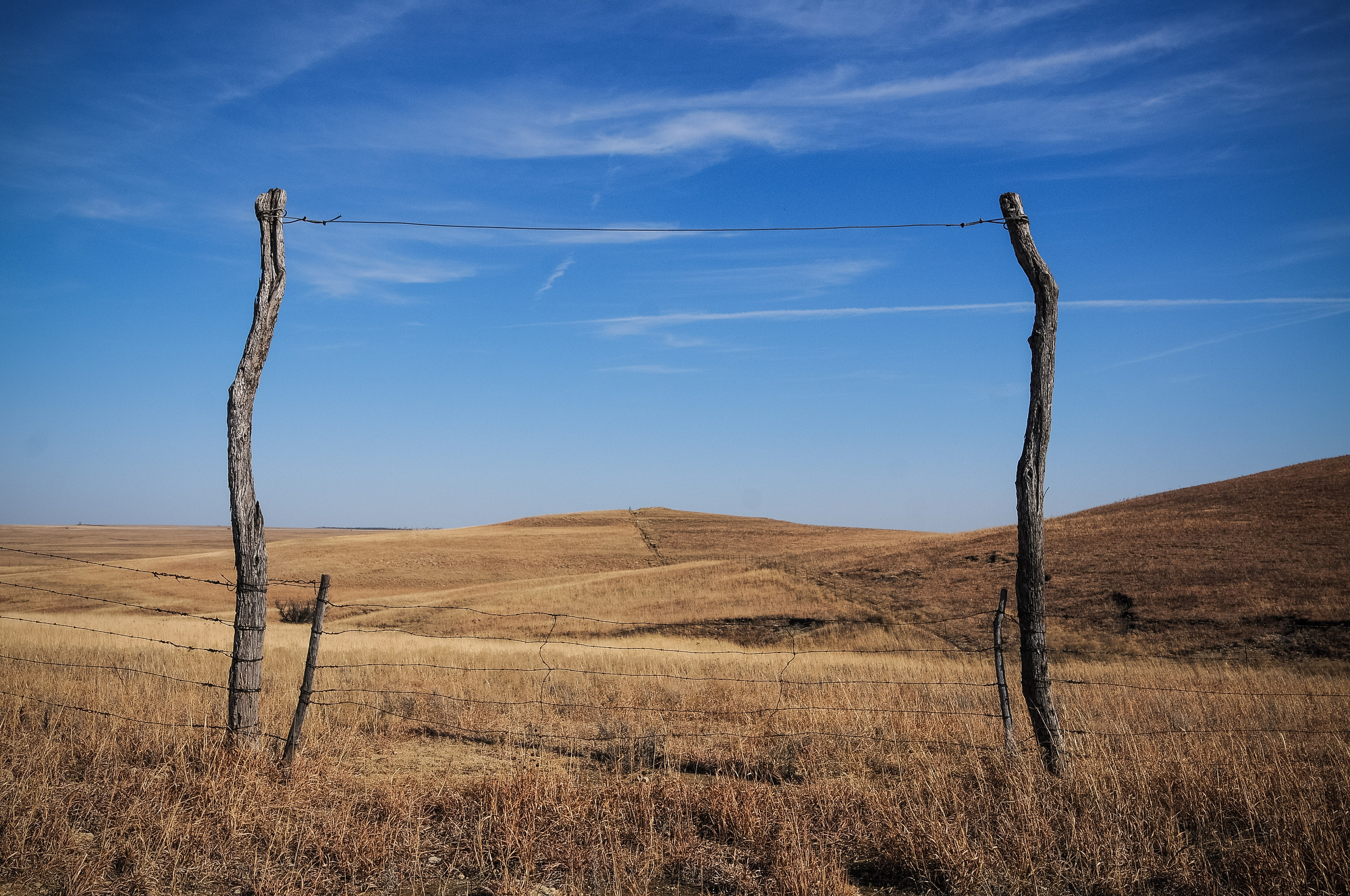 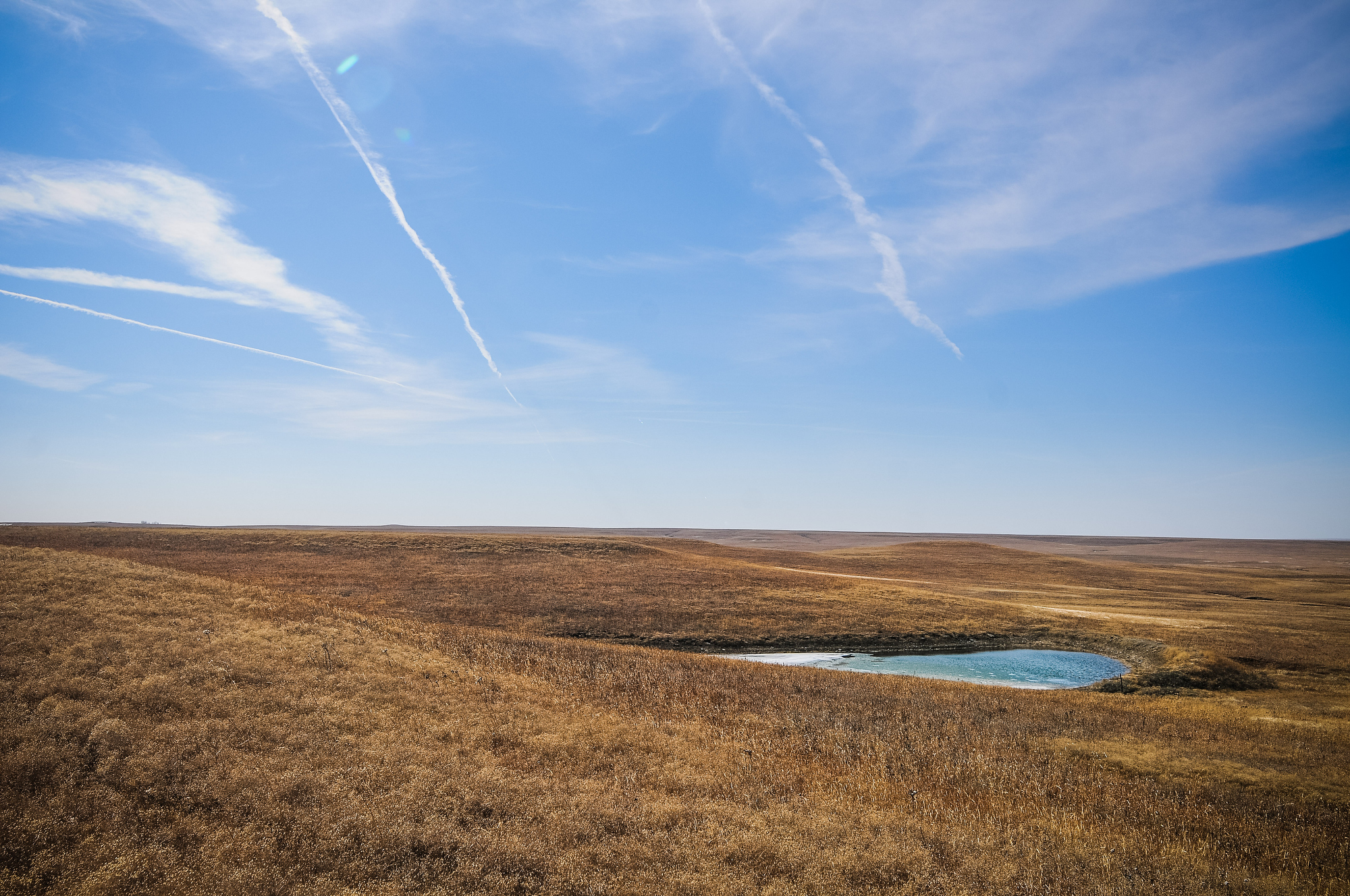 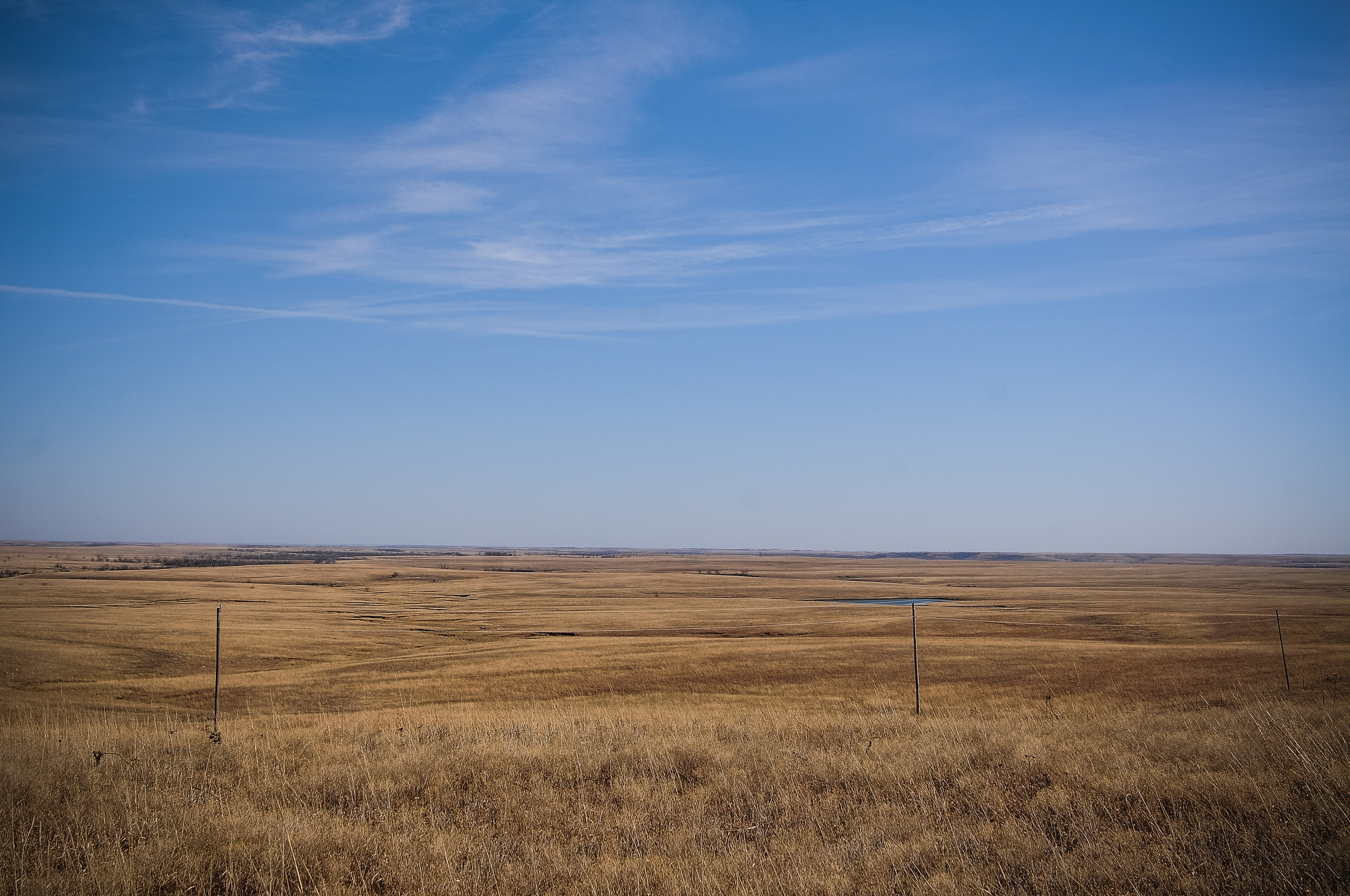 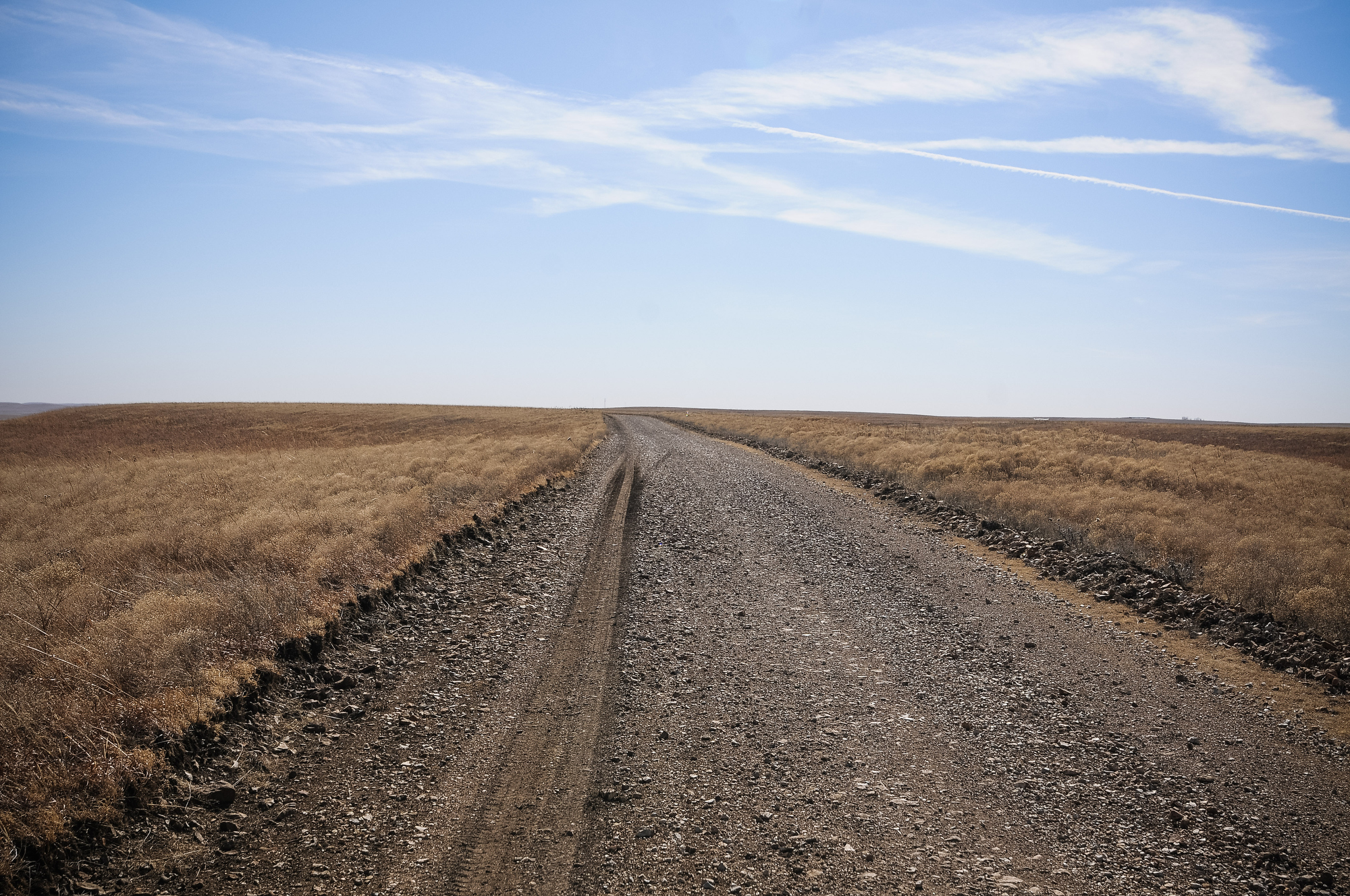 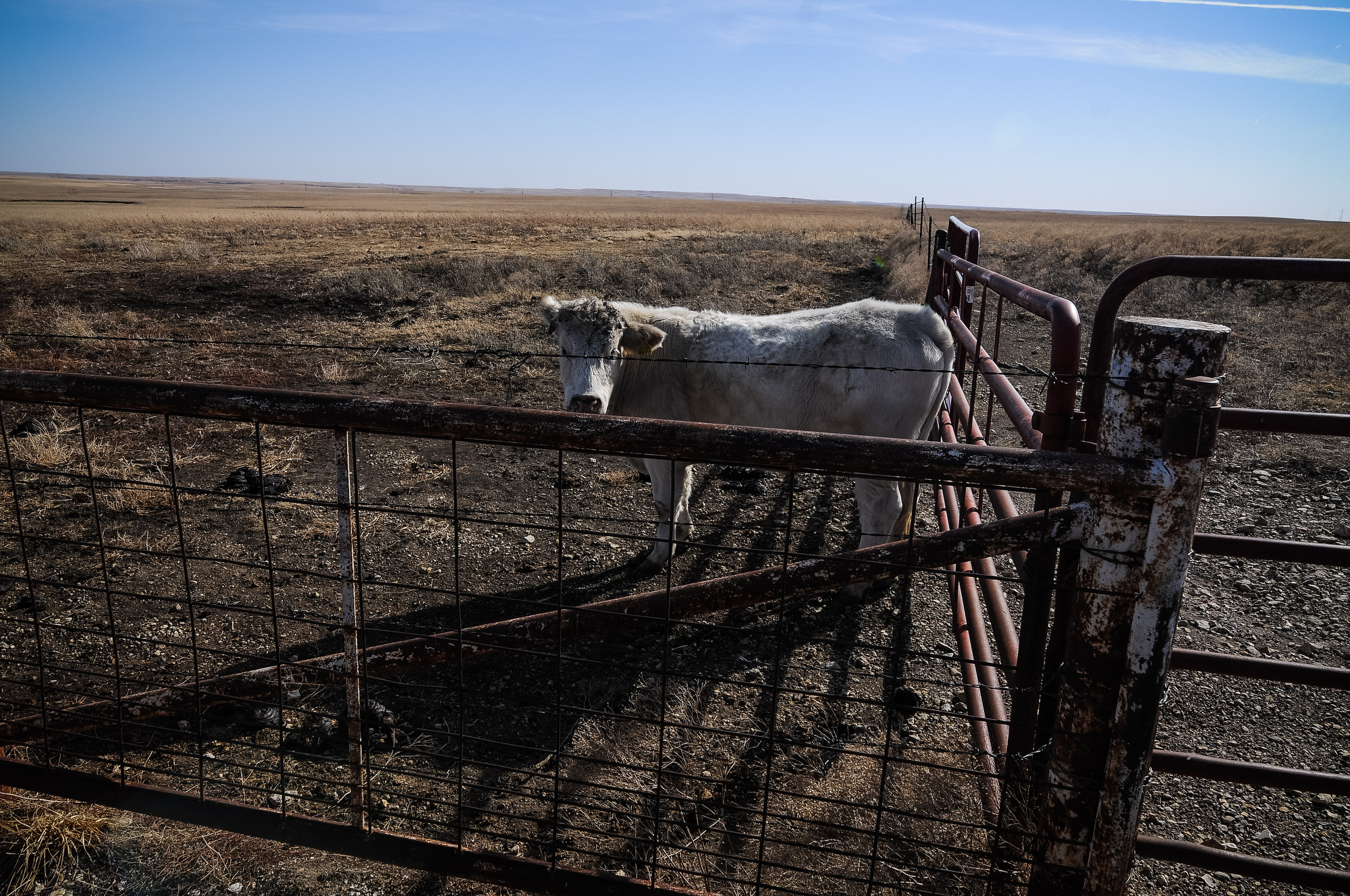 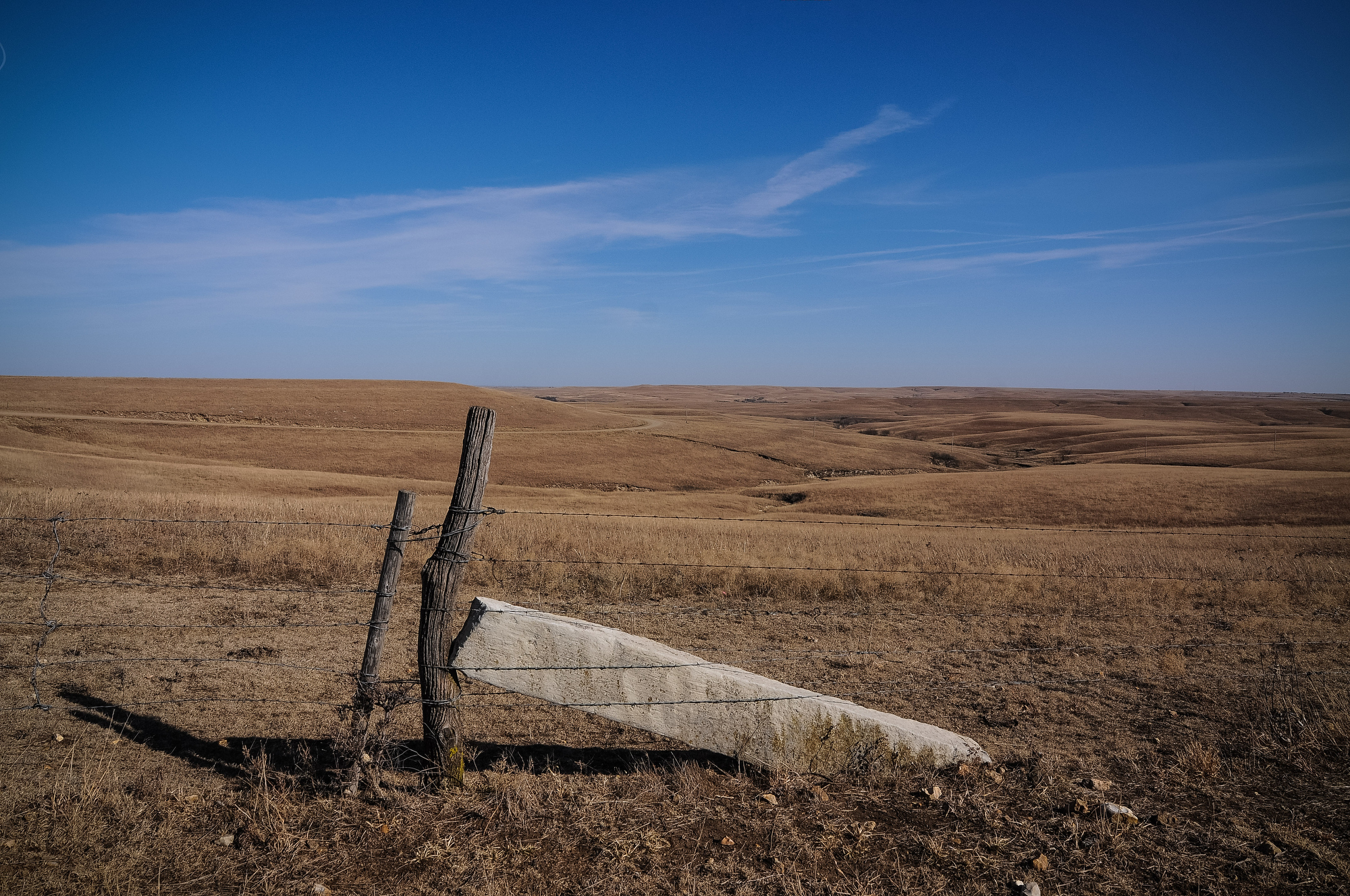 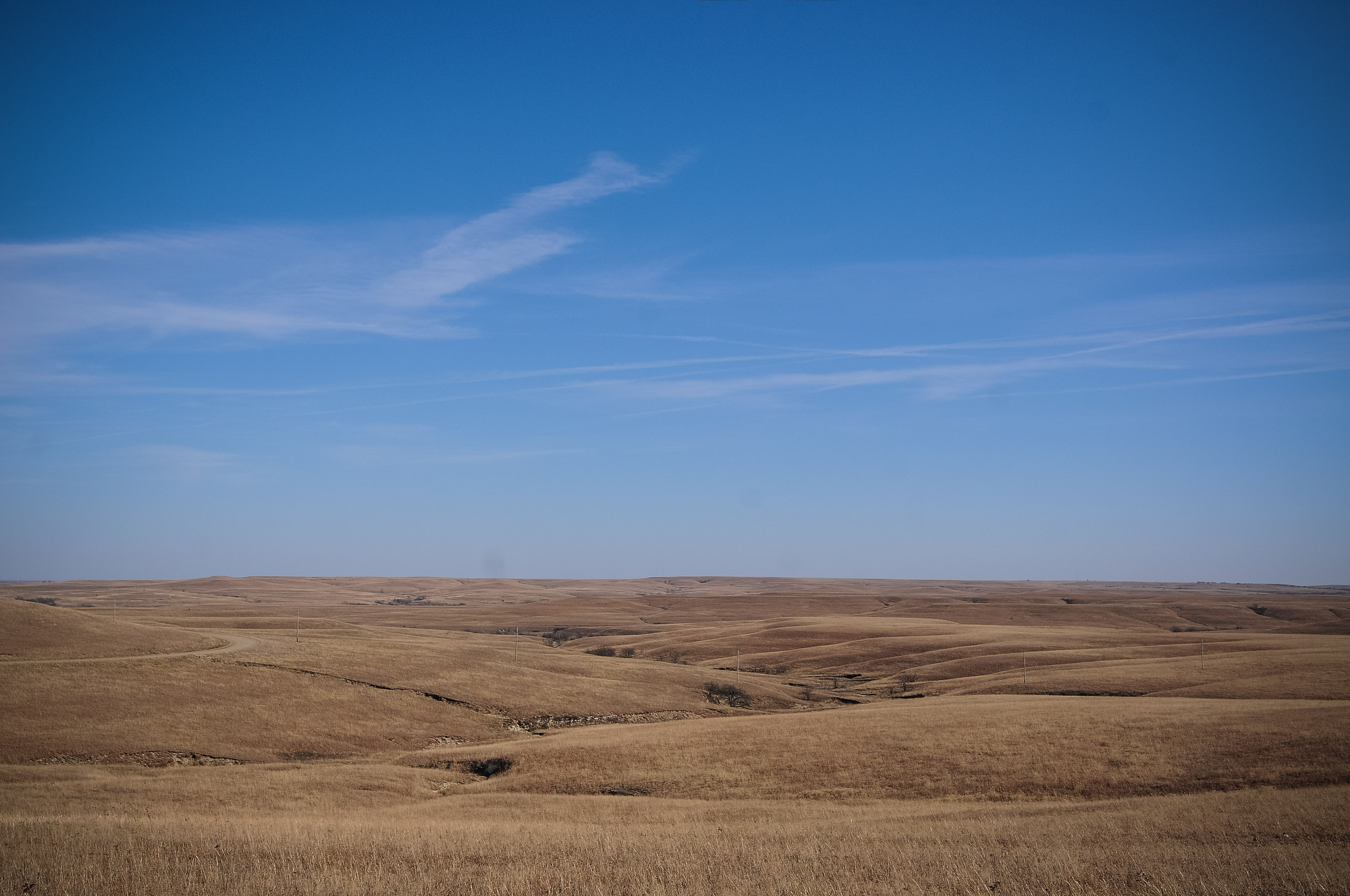 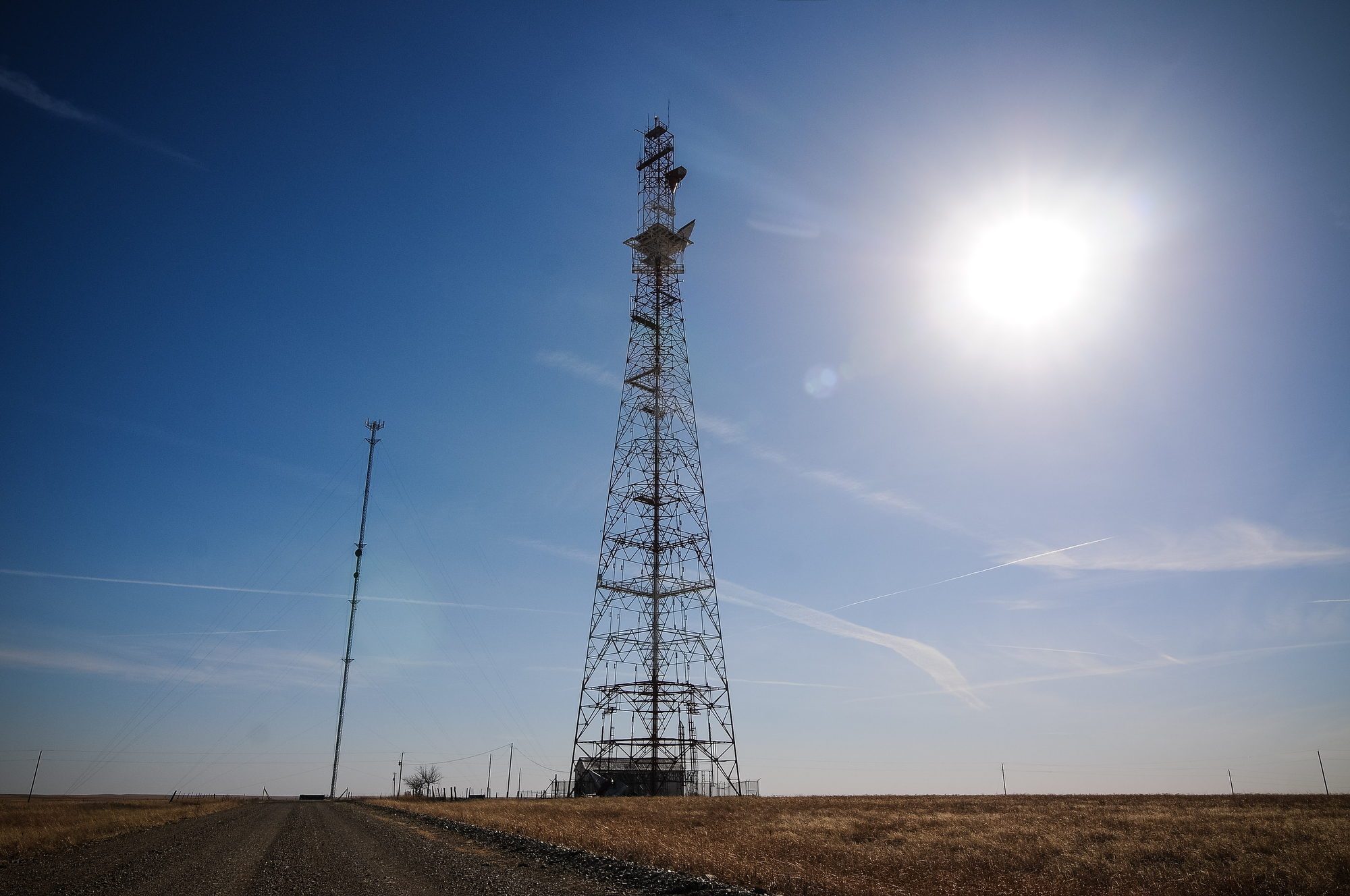 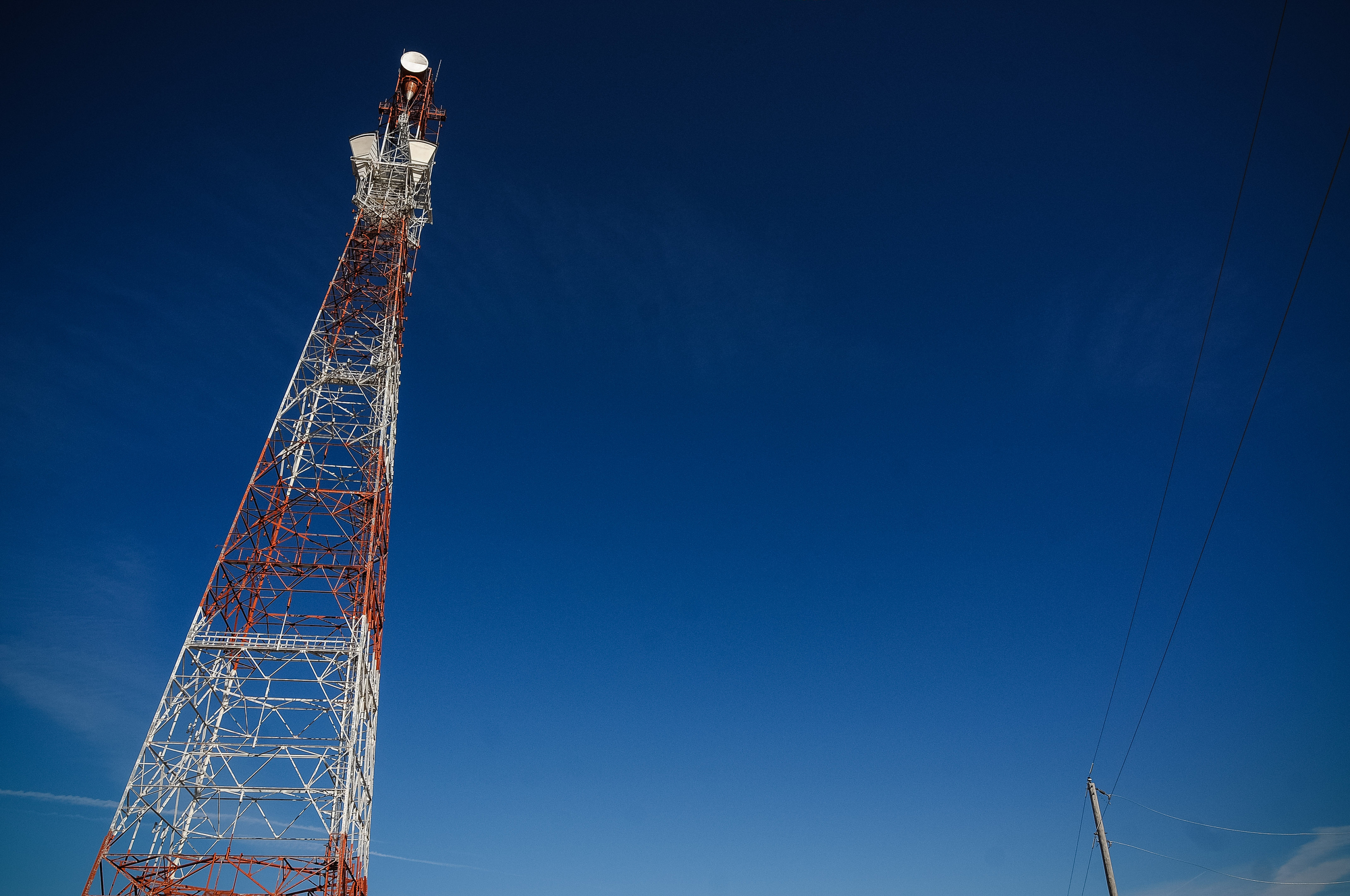 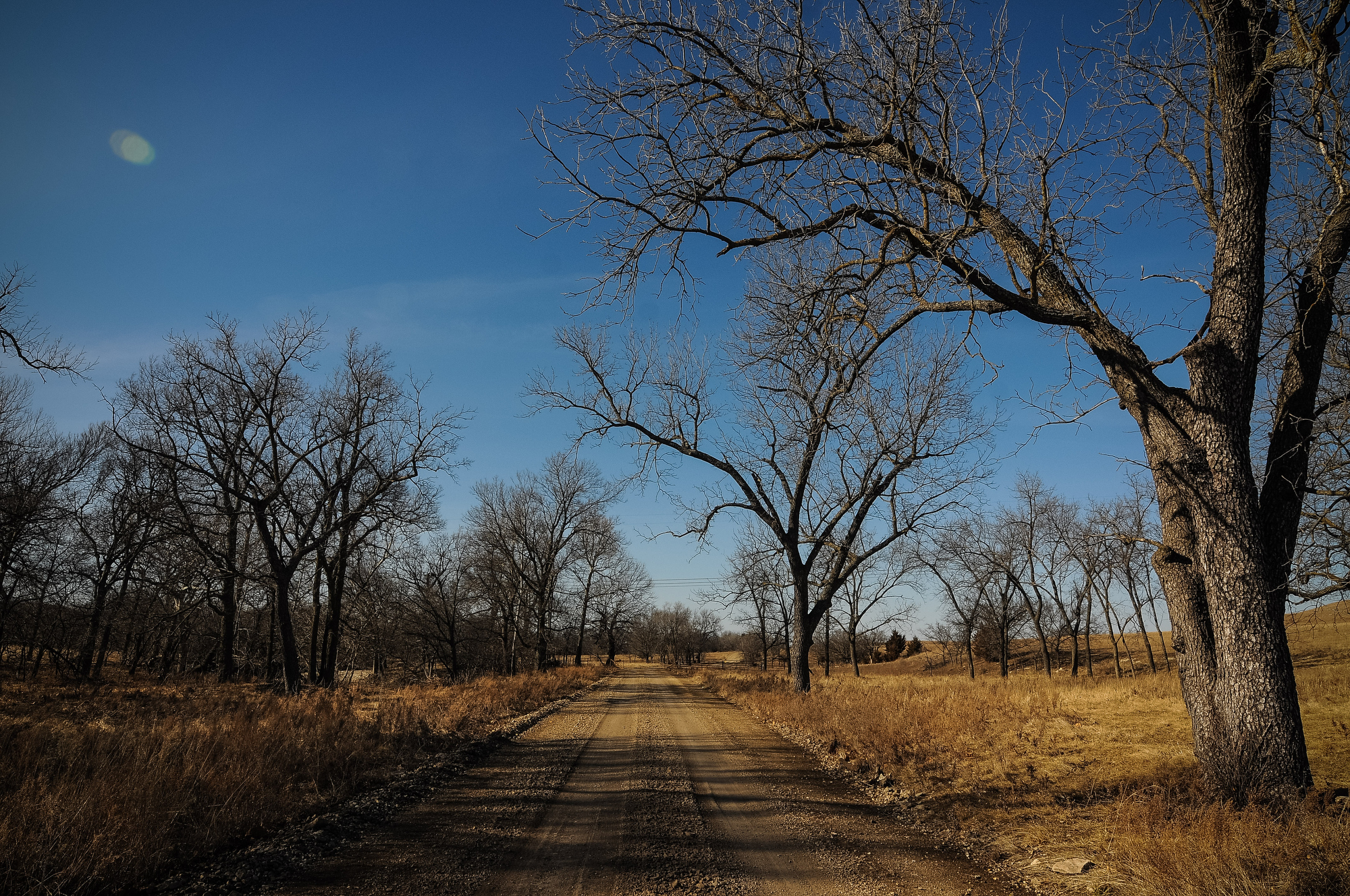 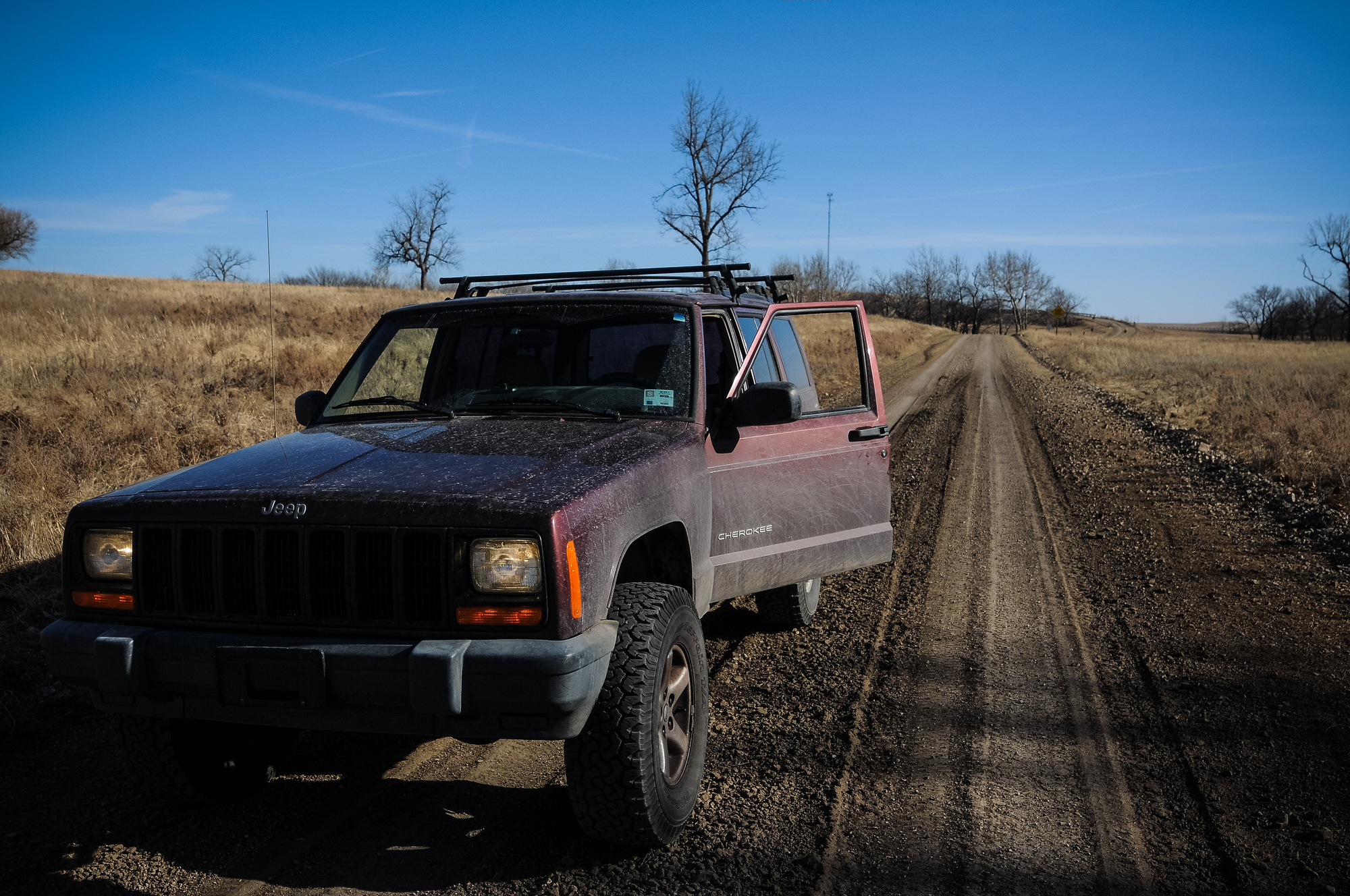 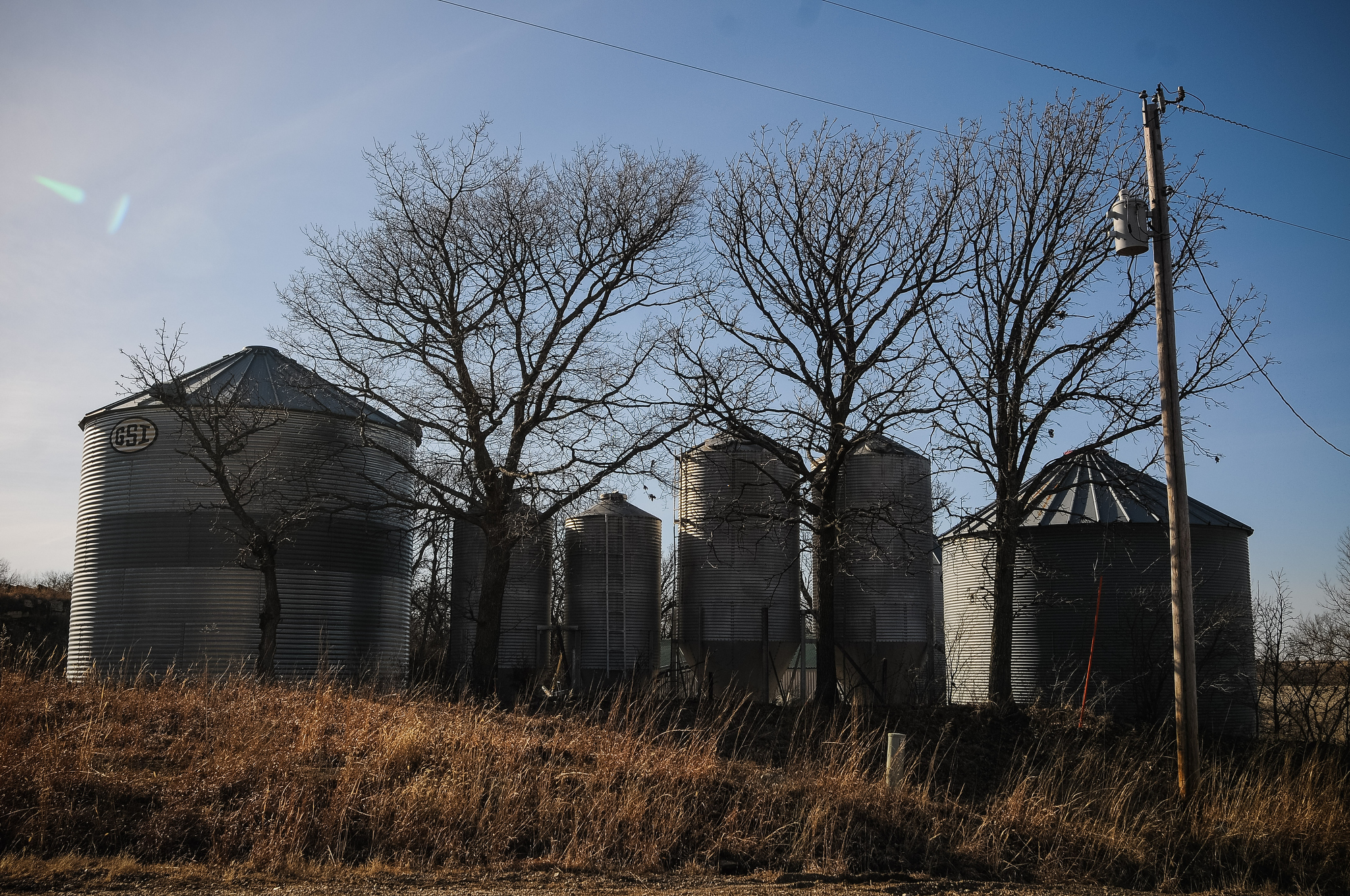 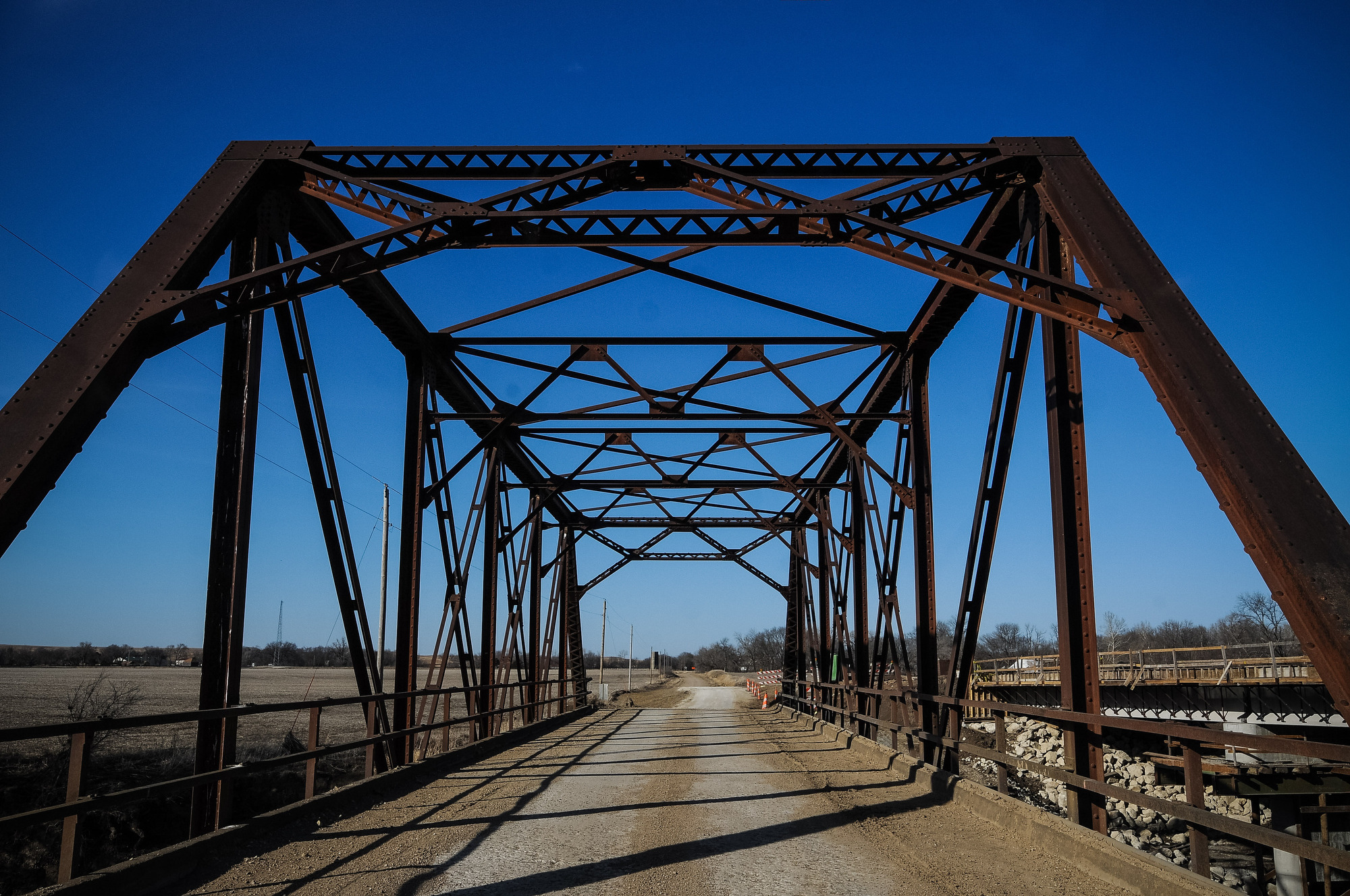 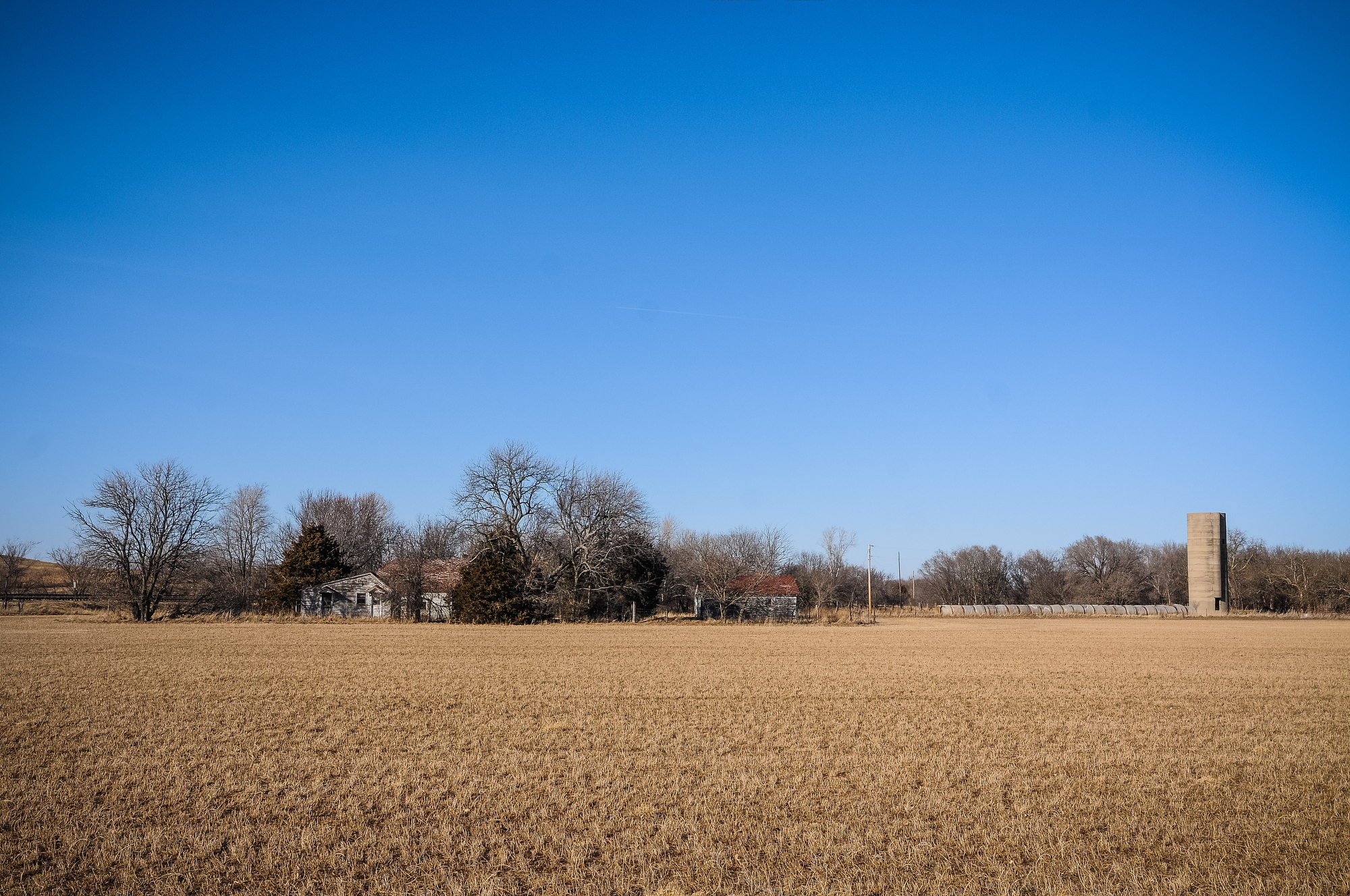